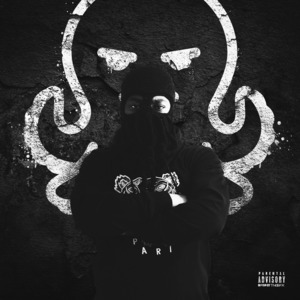 Rainmen is a group of hip-hop Canadian , originally from Montreal , in Quebec . Max C. Borgella (Outra-22) and Yuri Dominique (Nauf) meet with some success with their first two albums released in 1998 and 1999. The second is marked by the collaboration of some recognized figures of French rap such as Stomy Bugsy , Fonky Family and La Cliqua . Rainmen is one of the pioneering groups of Quebec hip-hop.

The Rainmen release their first album, Armageddon in two versions, one in English, and one in French, in 1998 and 1999, respectively. Both members, Sadlifah and Eerie (at this time 17 and 19 years, respectively) grossly portray what they see around them in a raw way2. On September 9, 2009, they organize the launch of their DVD in a small cinema on Rue Beaubien in Montreal. In 2013, the band released their fourth album Comme si c'est yesterday.

The digital copy of the album is published on iTunes in late November 2012. Rainmen announces a free show on February 6, 2013 at 6:00 pm at the Unde 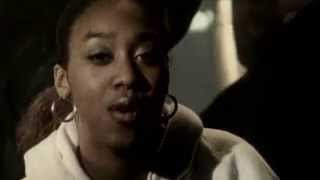 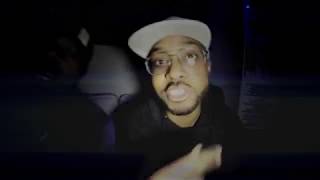 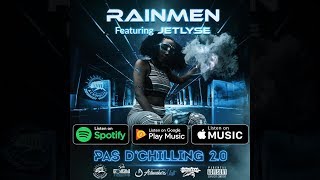 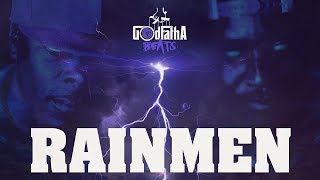