When would you like to book Psychic Entertainer Scott Xaver ? 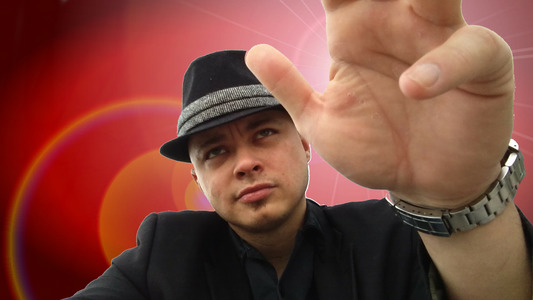 You’re awesome… Don’t tell them what you saw in my mind! –Jim Rose

Scott Xavier was born in the blizzard to a Chicago police officer and a strong housewife. The magic bug bit Scott at the age of 10 in the early 90’s at a magic shop in New Orleans called Magic Masters. There Xavier learned his first magic trick, the cups and balls! He was bitten by the magic bug and the rest is history. Since you’ve made it this far, I assume you want to read the rest.

During high school, scott drifted from magic. No one ever thinks that tv magicians are real. Scott admits that he was in awe of David Blaine, but never thought he could be a magician.

I was drawn to magic! David Blaine seemed too good to be true! Tv magic couldn’t be real… Could it? –Scott Xavier

At the age of 17 Scott’s father passed away and all dreams of magic left. Instead he started college. Working two jobs to put himself through college, meant there wasn’t much time for playing with magic. Eventually Scott started following his father’s steps and worked in a Illinois state police crime lab. With early signs of kidney failure and not wanting to follow someone else’s dream, Scott saw a magician at the Bristol renaissance fair. He learned all he could from this man….

You’re better then anything I’ve ever seen before! And I go to the magic castle allot! –Adam Young, Owl City

Rising above all preconceived ideas, Scott found his first gig at M and I back at a holiday party where he headlined as the corporate Mentalist that night. He mixed I some comedy and mced the night as well! Having a degree I psychology and training with as polygraph examiner at the crime laboratory meant Scott could present a new edge to mind reading!

The next shows were a regular gig as a Mentalist for the Kellogg corporation and Exxon Mobil. Scott started working several renaissance fairs as a magician and mind reader. Scott loves to work. From Bristol university to pirate days, Scott has performed at many renaissance fairs…

Among some of the corporations Scott Xavier had performed at as a corporate Mentalist include Harley Davidson, Phibro, WGN tv, Smirnoff, Camel cigarettes, Absolut, and many other exclusive companies as well as Fortune 500 elite corporations have hire Scott as both a Mentalist and as a hypnotist.

Not able to predict the downfall of the economy, Scott Xavier, a once exclusive corporate mentalist, started working at the works oldest magic bar the safe house in Milwaukee Wisconsin. From 2009-2013 Scott was the face of the safe house, he worked I several tv shows about the safe house as well as commercials about the magic bar. Scott enjoyed his time here, however when the economy started to fail, he realized he had to keep looking to fulfill his dream of being the household name for mentalism.

Scott has since been working trade show events as a magician and presenter. Corporate events have been adding Scott as unique and unbelievable addition to their events.

Now you can catch this unbelievable corporate mentalist performing his one-man show the Mind Reader Live! at the 4-Diamond resort Hawks Cay in the Florida Keys. This legendary show has constantly received 5 star reviews on Trip Advisor! From Adolphus Bush (From the Bush beer empire) to Warren Saap, top name celebrities come to witness Scott’s unique blend of mind reading and illusion. 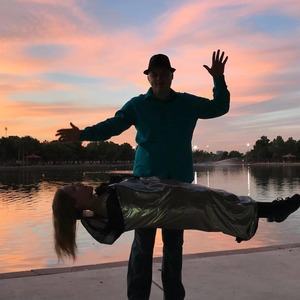 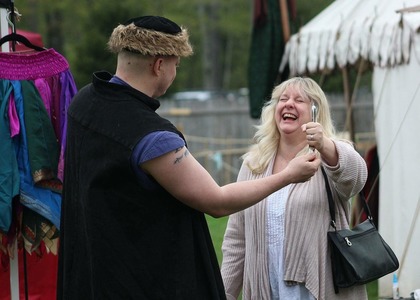 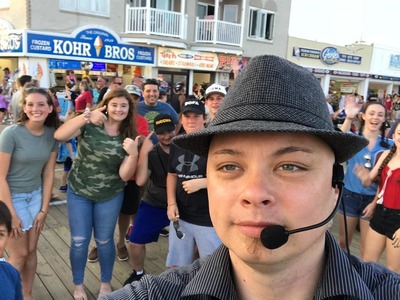 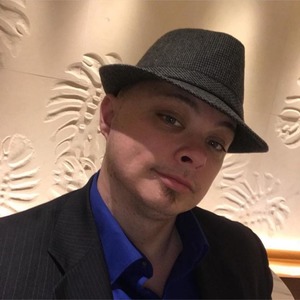 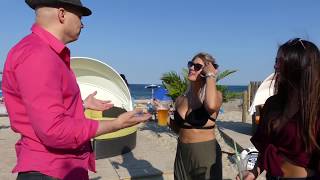 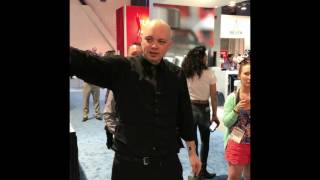 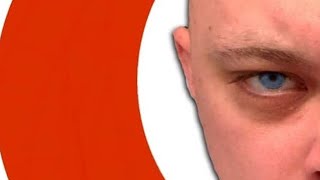 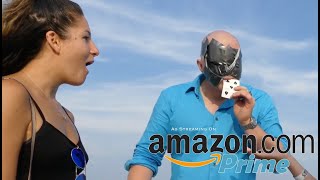