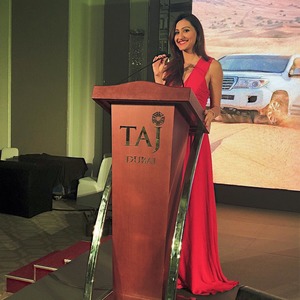 A Dubai based girl wearing multiple hats - those of a television Anchor, Emcee, Actor, and Model. Been the eyes and ears of Zee TV Middle East as the presenter of its lifestyle show called Zee Connect since season 6 which is now running its season 8. Been a bollywood buff since childhood and since a large part of the show involves meeting with A-list bollywood celebrities regularly, I think I was just meant to be here.

Also the face of the first ever UAE based music reality show on Zee TV Middle East called Music Garage, playing its host for season 1 in 2018. My other job as an emcee has me hosting various corporate, public, and private events in Dubai and abroad and honestly it feels amazing to be #paidtotalk

From time to time I also take up acting and modeling doing photoshoots and television commercials for different brands.

Born and brought up in Dubai, UAE, did my schooling from Our Own English High School Dubai, followed by Bachelors in Marketing from the University of Wollongong in Dubai and further followed it up with an MBA at SP Jain Dubai again specializing in Marketing.

I found my calling with a media based job after 7 years of working as an analyst in a research firm. Decided to give a shot to my childhood dream of being part of the modeling and acting industry and began by signing up for the Mrs. India Dubai International 2016 pageant and won the FIRST RUNNER-UP title in that. That opened up doors to a whole lot of modeling and acting work for a few months after that until I landed my first TV anchor's role on Zee Connect.

Been a few years in this industry but it feels like I have always been a part of this.

My other interests include traveling and exploring new places. Another activity which started as an interest but has now become a way of life for me is yoga and I try to stick to the popular hashtag of #yogaeverydamnday 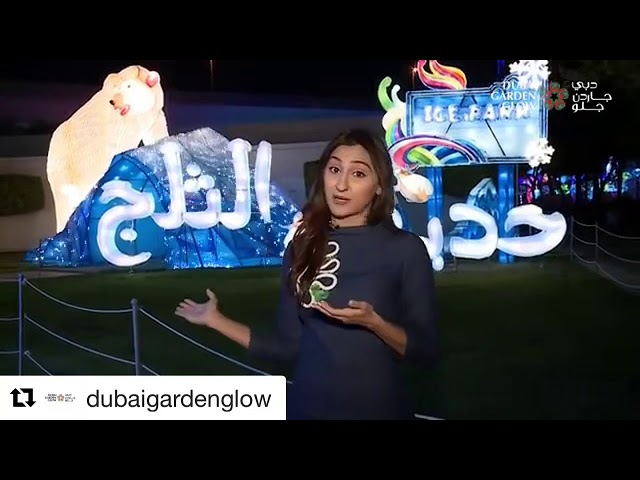 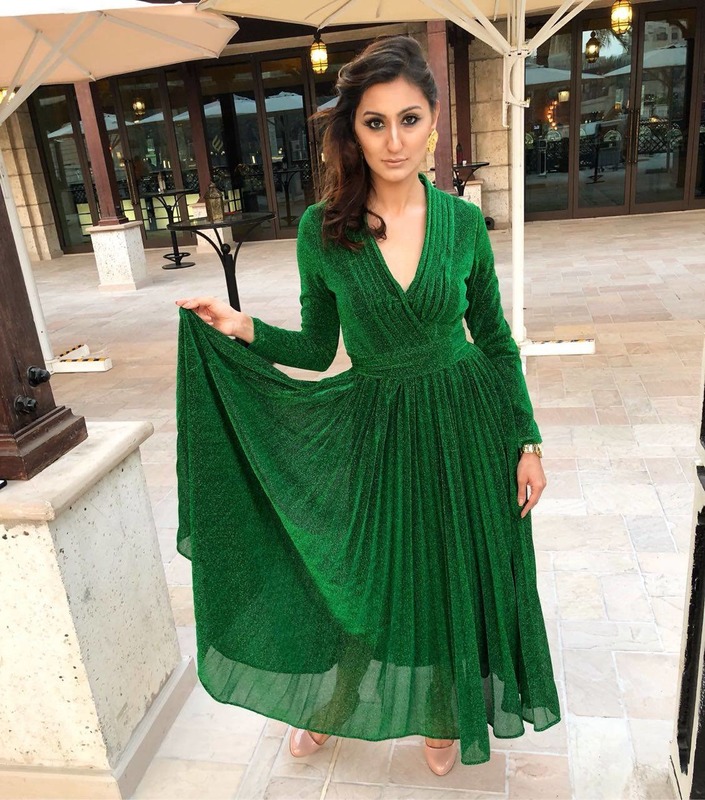 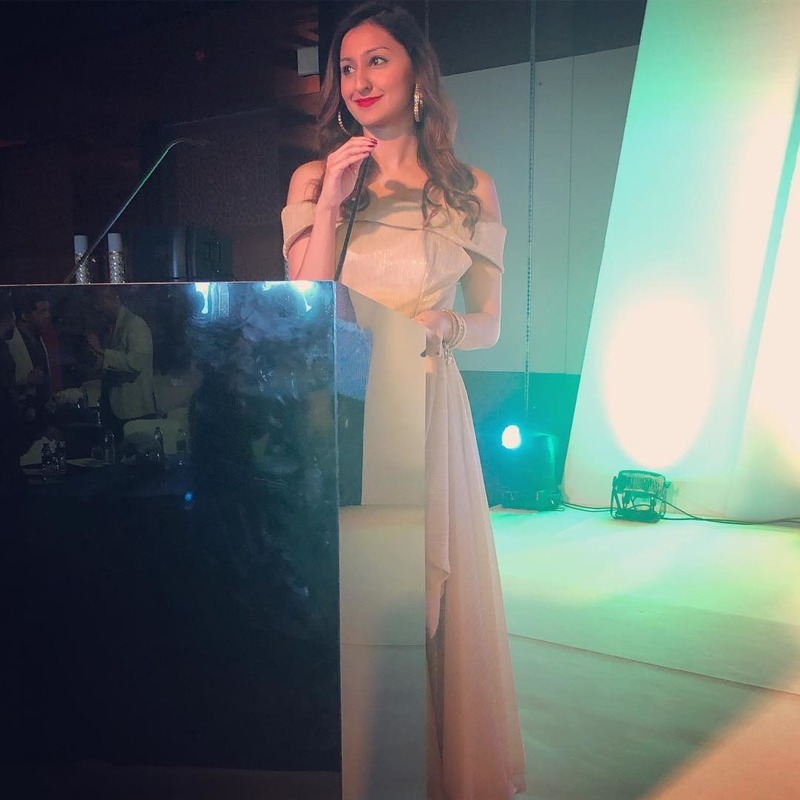 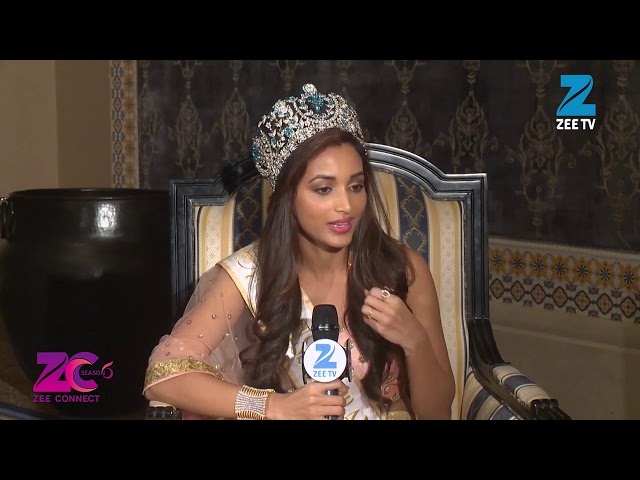 The event was a huge success thanks to you and priya.
Priya was superb her presence and comparing was on point
It was fun working with her, looking forward to work with you all in future as well😀😀