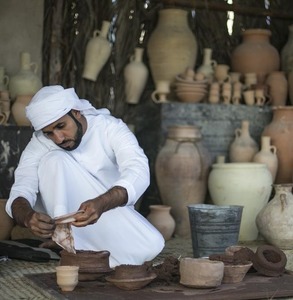 While pottery has been practiced in the UAE for millennia, a few of its earliest forms have stood the test of time,

People have been practicing pottery in the United Arab Emirates since the third millennium BCE (3000 BCE-2000 BCE), with recovered fragments demonstrating a high level of craftsmanship and a diversity of forms. Some of those forms continue to be used today.

Using clay, these early potters produced a range of containers, including those used for preserving and transporting food, or presenting sacrifices to ancient gods. Other pottery works included incense containers, vases and braziers.

Among the pottery forms still in use are the Hib, an earthen pot that is highly effective for cooling drinking water in hot, dry desert conditions; the Bumrah, a container for storing and preserving fresh milk; and the Chirr, a vessel for storing dates and dried fish. 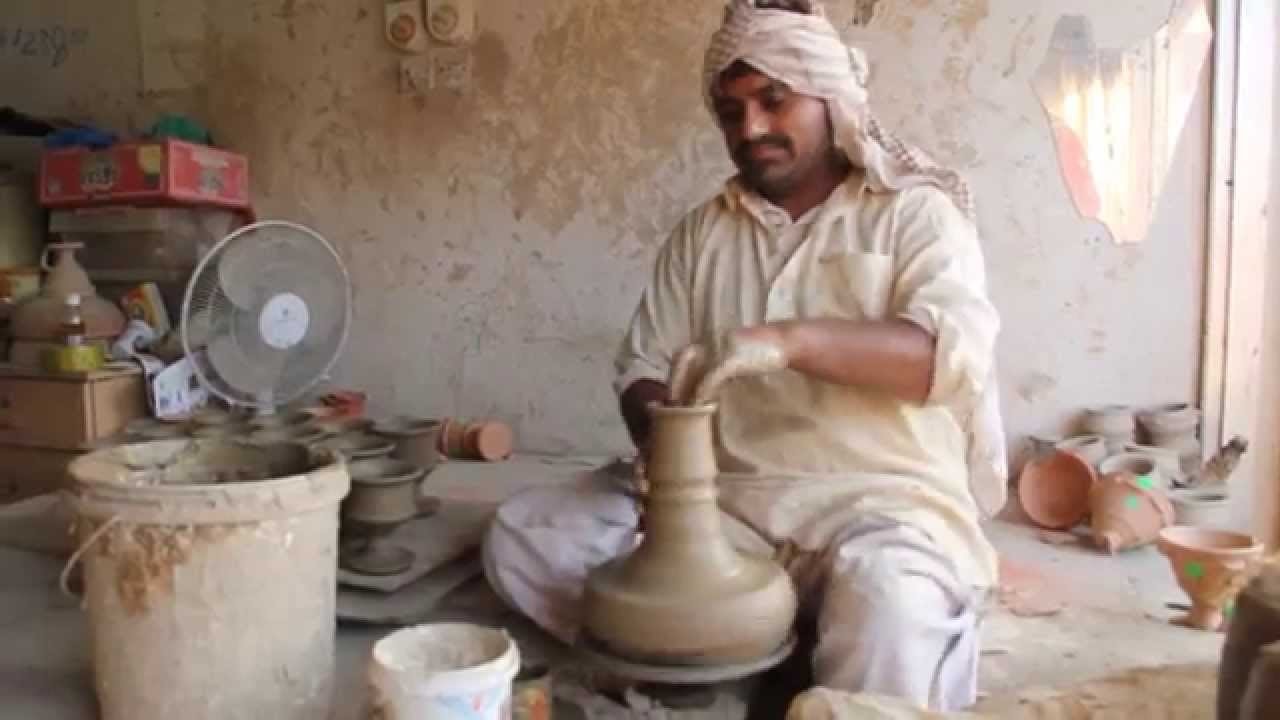 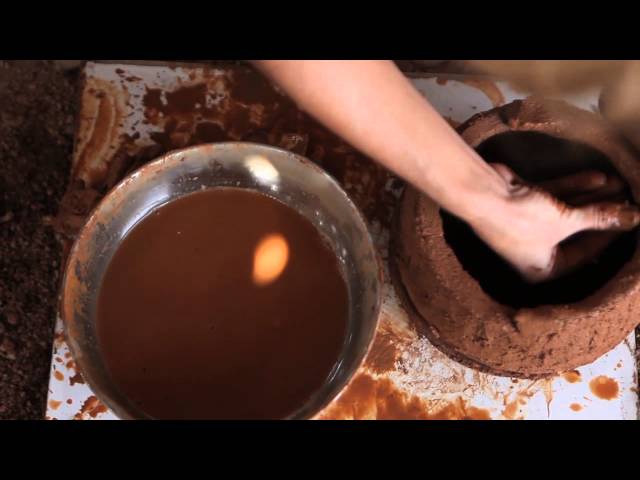 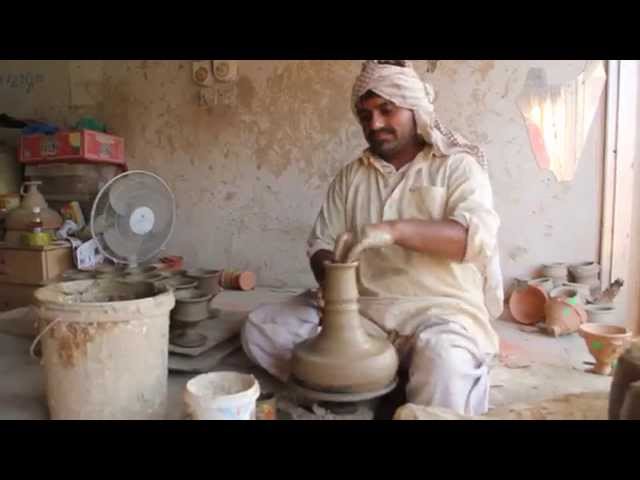 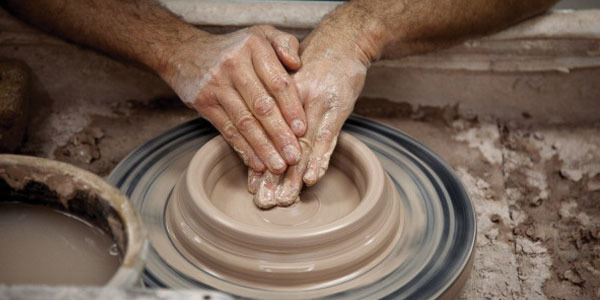 Thank you very much, everything was fabulous and perfect, very thankful for your support.