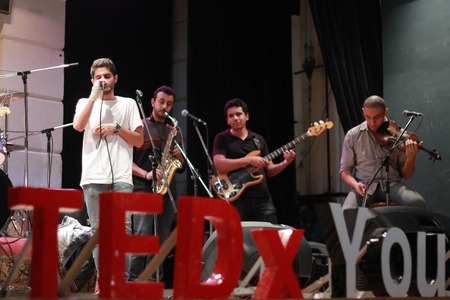 It all started with a jam.

In 2008, the first two members of the band, Ragy Haddad(Guitarist) and Emad Hanna (bassist), met and found a musical chemistry as they jammed, so they decided to form "the band". Later on that year, Wadie Nader joined the band as its drummer as previously agreed upon with Ragy.

6 months after that collaboration of guitar, bass and drums, they felt they still needed more notes to fill the gaps between their lines, so they all agreed that no one could do it better than Tarek Hussein as the band's keyboardist.

By the end of 2009, they felt like they needed a vocalist to input more energy to the music, Ragy had seen Belal Moh. Ali a couple of times at the studio he used to jam at, he contacted him, and they were surprised he had such harmony with their music even though he was originally a heavy metal vocalist.

Though the vocals and instruments were present, they still needed some flavor to their music, and that's when Ahmed Nasser(the violinist) and Shady Samir(the saxophonist) joined them, only then.... they were portraying the sounds of the avenue.

Their gigs started with a mini concert at Wadie's house, then a Halloween party at Montreal Club, the following year the participated in the Egyptians' Got Talent Battle Of The Bands which they eventually won. And last but not least they were the main event in "Phases" that took place in AAST in 2012.
Winners of Red Bull bedroom jam competition across the middle east. 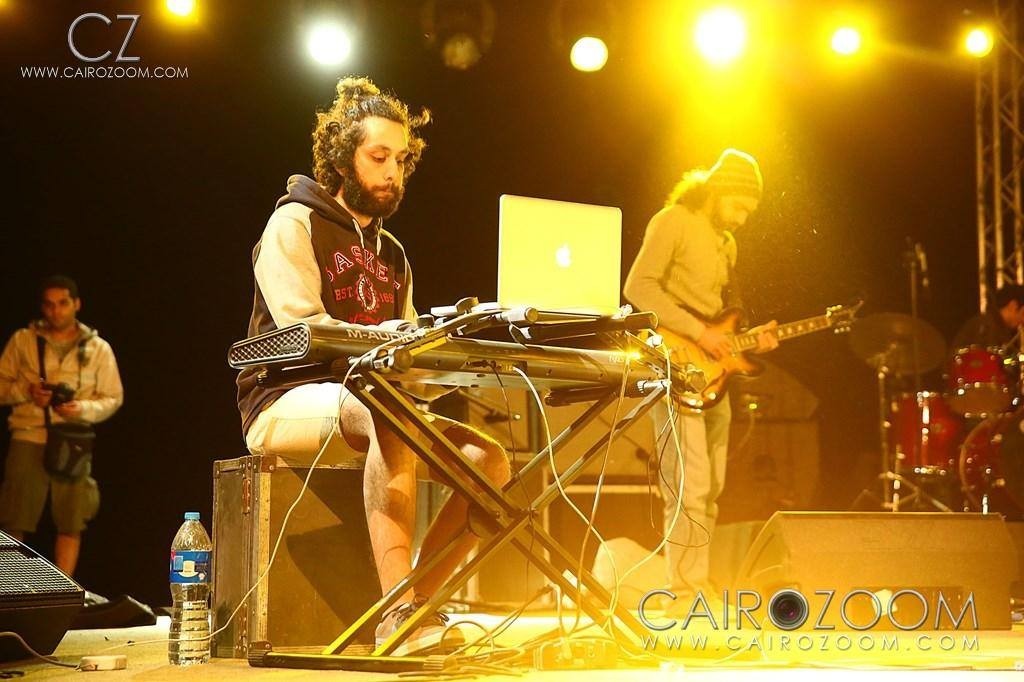 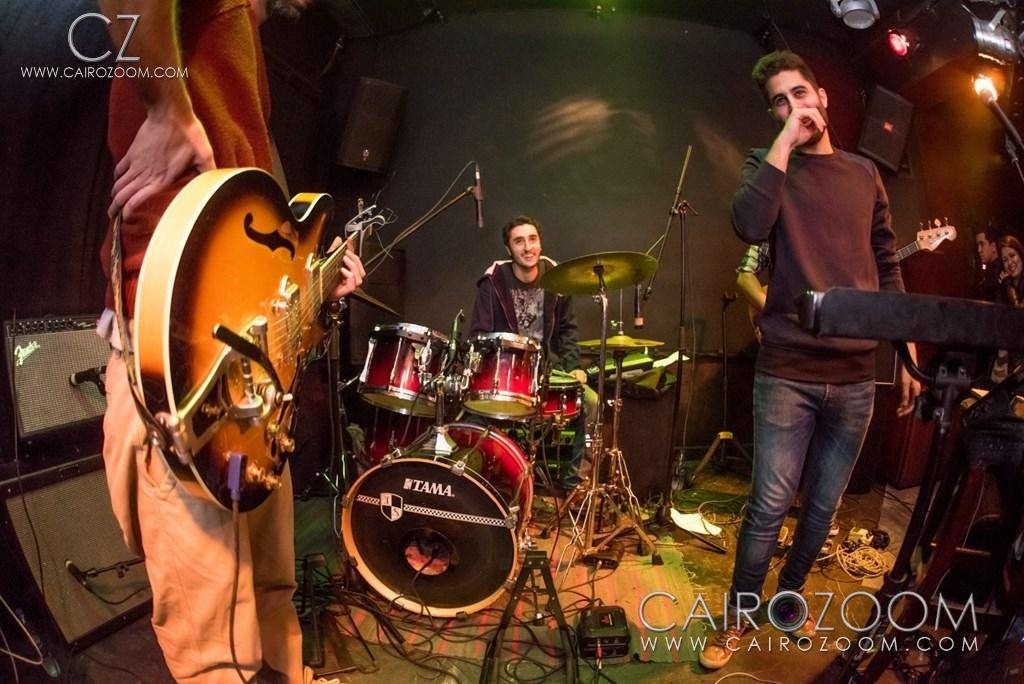 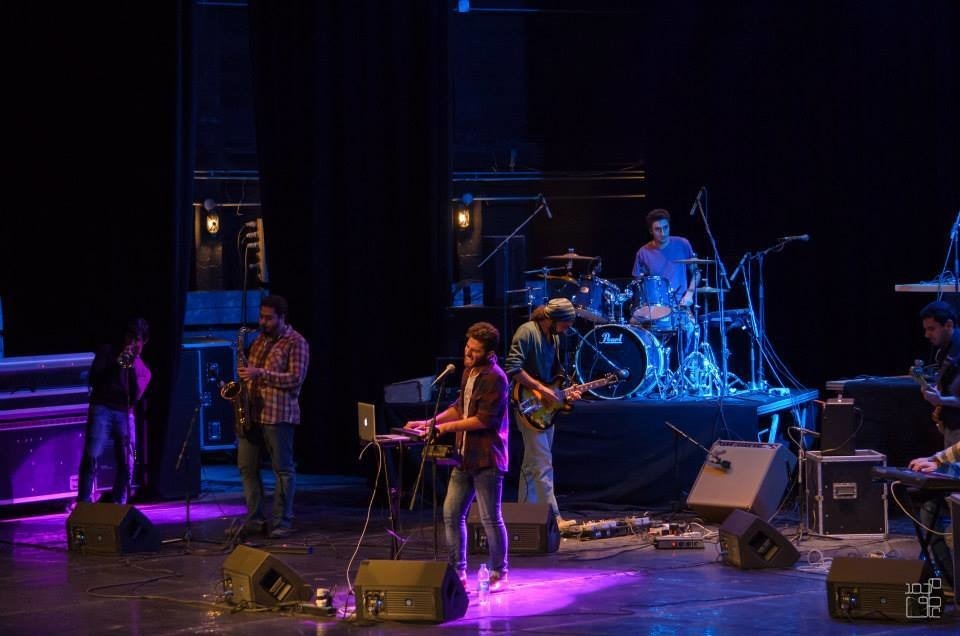 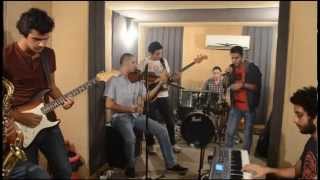