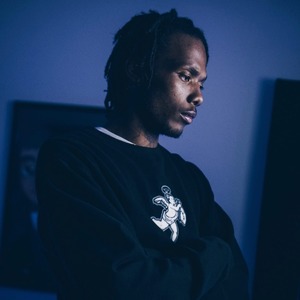 From jail cells to sold out shows, Polo Hilfiger is showing the world what it’s like to “Bounce Back” to the top. After his long awaited December 2018 release from a Colorado State Prison, Polo Hilfiger returned to the music scene with vengeance. Claiming to take what’s his [the throne] and taking a vow to never be forgotten.

After releasing a string of music videos via YouTube, Polo Hilfiger has made his mark as one of Colorado’s best rappers. Managing to take over the sound of his hometown (Aurora, CO) with hit singles “Stone Cold”, “The Bounce Back”, as well as “Hitman” featuring TF Entertainment Artist Bandgang Lonnie Bands. Later in the year, Hilfiger [independently] released his debut album “Don’t Forget The P” to all platforms including ITunes, Spotify, Tidal, & more.

From sold out shows across the Denver metro area to Stage Warz 2020 Championships, Polo is making a name for himself that we will always remember! Follow Polo Hilfiger as he shows the world how to make hard work, dedication, & determination pay off! 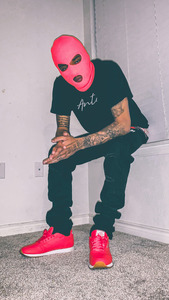 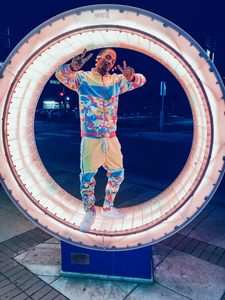 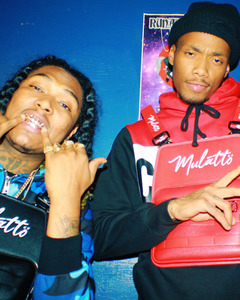 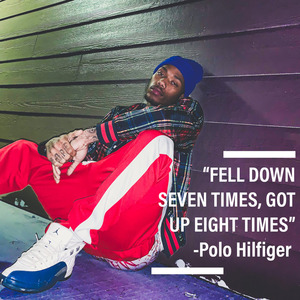 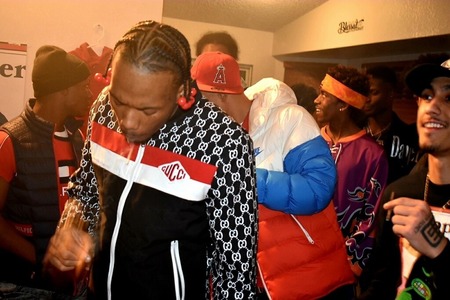 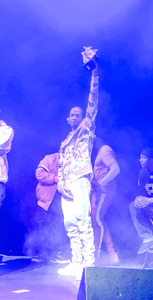 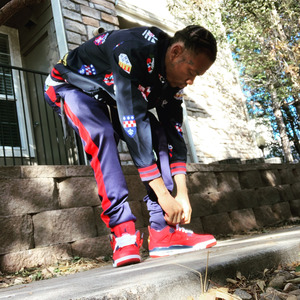 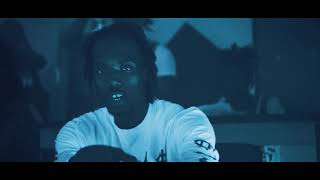 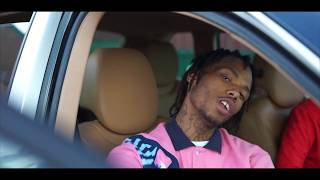 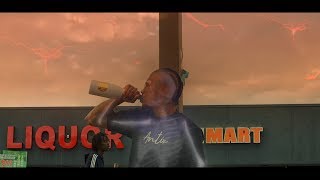 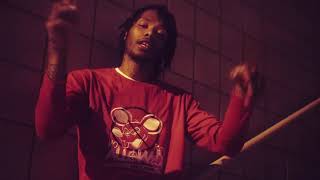 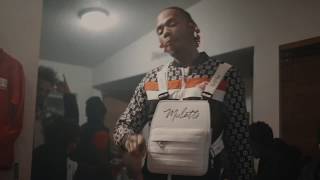