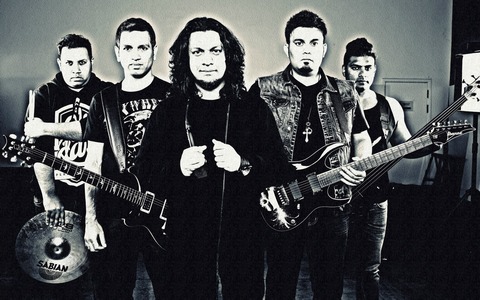 POINT OF VIEW is a 5 piece ensemble from Dubai, UAE. The band has been around for more than 4 years and has played some very credible gigs in the UAE. The band headlined the ESPN X GAMES and the ABU DHABI F1 and was one of the short listed acts to share the stage with the legendary rockers, IRON MAIDEN. POINT OF VIEW releases their debut album REVOLUTIONIZE THE REVOLUTIONARY, which is distributed by MUSIC BOX MIDDLE EAST in the Middle Eastern market.

Besides garnishing the flavor of vintage rock concocted with a modern feel that one spots on this record, what also makes this record characteristic is the lyrical backdrop that carves every song into a message, those in relevance with this day and age.

POINT OF VIEW has managed to write an album, which not only delivers a strong message to the global youth, but also brings back the sound of rock from the 80’s and mixes it with the current modern rock sound.

Amongst other things, POINT OF VIEW is known for rendering two of the biggest & widely attended tributes in the region, THE PINK FLOYD TRIBUTE and THE U2 TRIBUTE. Visit 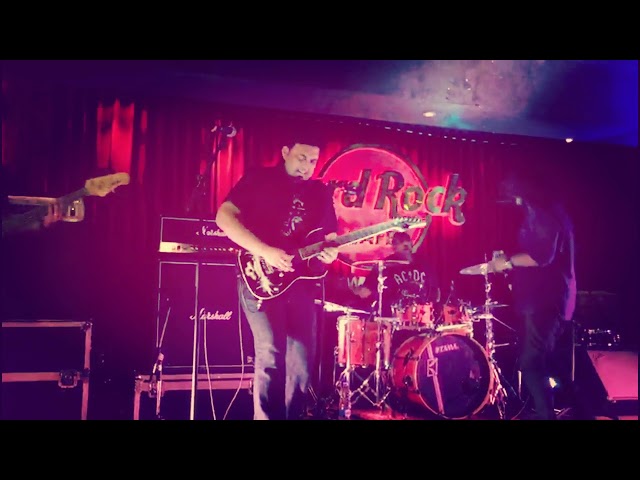 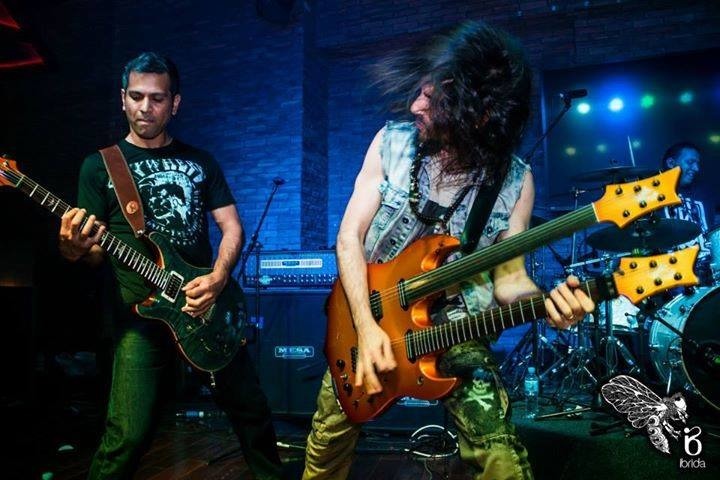 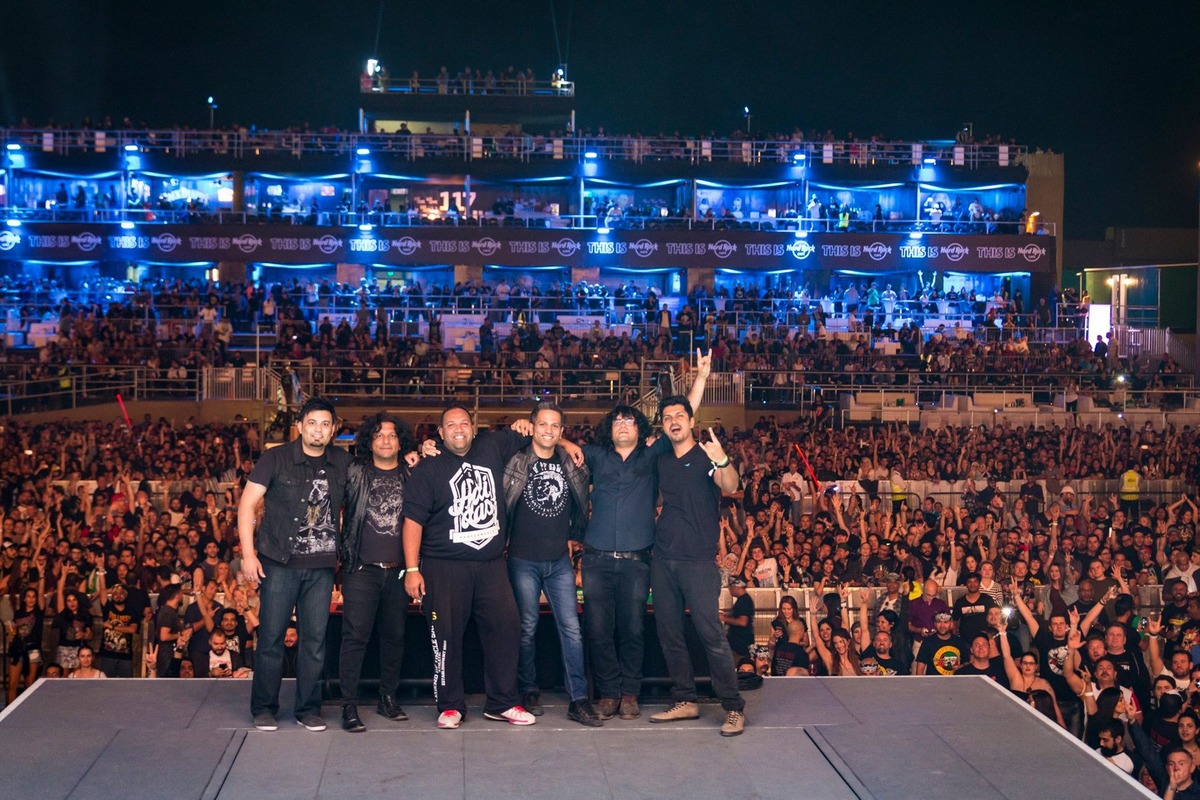 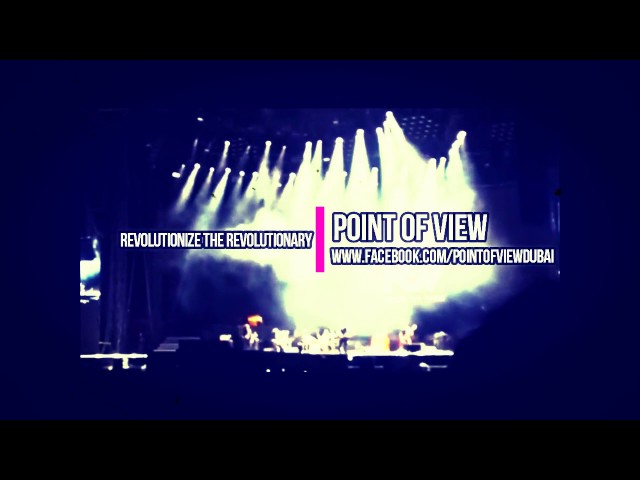