Deldric Bratcher is a poet, violinist, and producer from Rochester, New York. He now resides in Los Angeles, California as a graduate of the Los Angeles Film School. Deldric comes from a family background that has a very diverse taste in music. His parents played many styles of music for the family.

Their taste in music included: blues, jazz, and rock, which ultimately led Deldric to a love for the art world and poetry. While attending military school in South Korea, Deldric entered a pageant in which he decided to do spoken word poetry. In the midst of preparing for the pageant, he fell in love with the process of the spoken word. 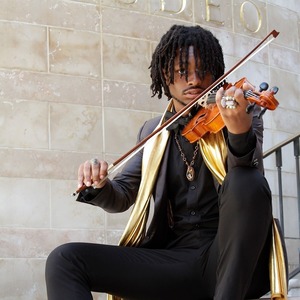 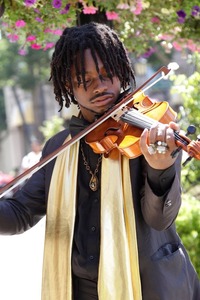 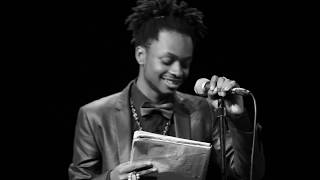