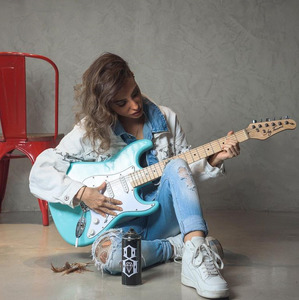 The multi-talented artist, who also goes by her stage name 'Pink In', is shattering boundaries by being one of the first female singers to perform live in The Kingdom

Hanan's passion began at the mere age of nine where her parents encouraged her to draw on paper. She discovered that wasn’t enough and began creating art on walls until the obsession manifested itself into her first professional graffiti production in 2007. Despite graffiti being a predominately male associated form of art, in 2014 her pieces were part of the longest graffiti wall entered in the Guinness World Records.

“I love art in all its forms. If you are a dreamer and a creator, I believe you can express yourself infinitely in more than one genre. I can be referred to as multi-talented, I have a drive for both music and the visual arts," she said. ​

Fast forward to 2017 when her music career began to flourish. Hanan joined a music community in Jeddah, which soon led to her becoming one of the first Saudi singers to perform publicly at events. The edgy singer balances artistic expression and femininity while celebrating female empowerment with her bold art name, 'Pink In'.

Pink In has generated a niche yet growing following both online on social media and offline. The musician recently released her own song “Don’t Tear Me Down,” featuring Hasanian Sheikh on Amazon Music.

Additionally, Hanan conducts regular workshops for graffiti enthusiasts. Her work can be spotted throughout the port city of Jeddah including Red Sea Mall and Obhur (Red Sea coastline).

During the strict lockdown in Saudi Arabia, the artist continues to entertain her supporters on Instagram and performed her spin on Daughter’s remarkable song ‘Youth.’ 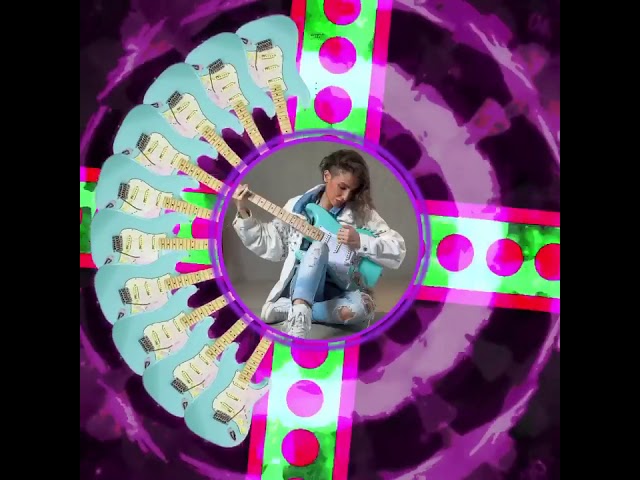 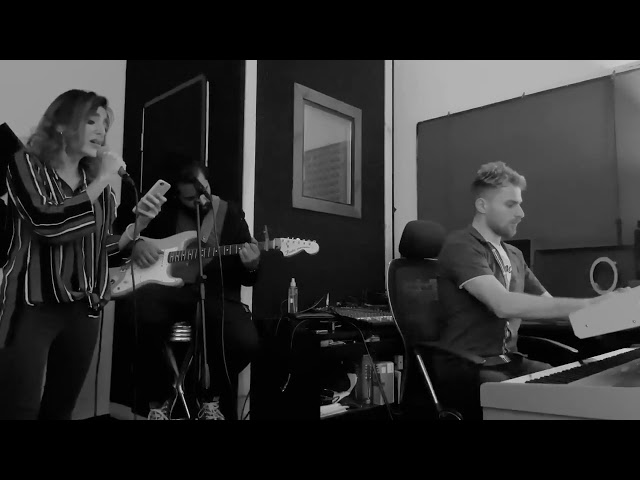 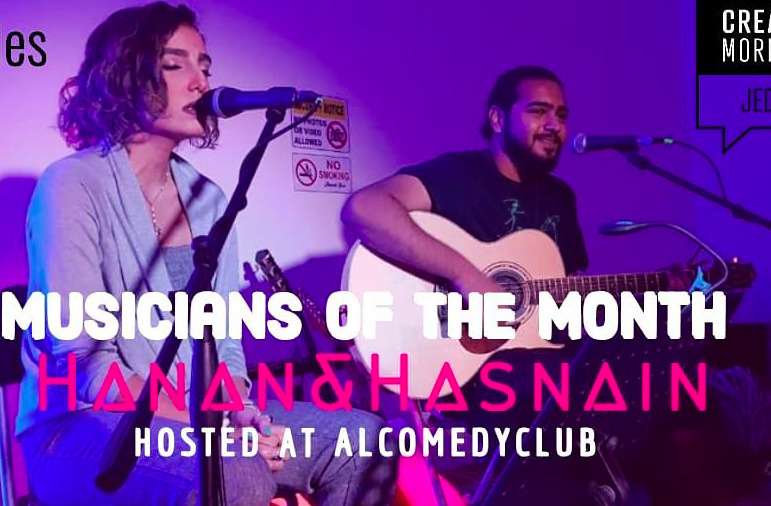 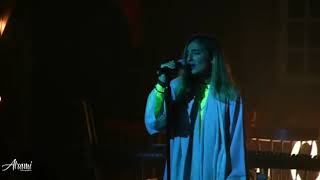