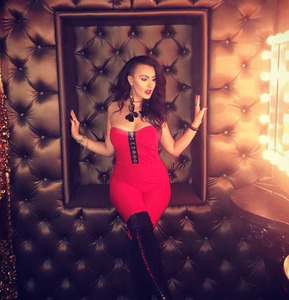 Pimms Brooke grew up in North London, where she would write daily journals, poems, and eventually, songs. As a child, her interest in music was sparked by jazz, soul and funk, and iconic artists such as Etta James, Nina Simone, Barbra Streisand, Frank Sinatra and Celine Dion.

She enrolled in stage school and music college at an early age, honing her craft in the music business, as well as production and song writing. Expressing her talent through singing, acting and modelling, she has since featured in a wide variety of fashion and TV shows, Hollywood films, photo shoots, music videos and magazines.

Upon her arrival in Dubai, her eclectic vocal style became a regular staple at some of the city’s most prominent venues, with performances at The Act, Music Hall, GQ Bar, Cavalli, Crystal and Pacha. Pimms has also built an impressive portfolio of appearances at popular events like Mojeh Fashion, Fashion Forward, Dubai Music Week and Formula 1. She has also appeared in Time Out Dubai, Cosmopolitan Magazine, Infusion, Hype and the local newspapers, and was one of the Ahlan! magazine nominees for the “Best Live Music Act” of 2015 award.

Her recently released, original single, Brighter Day and debut single, ‘Not Giving Up’, has received major airplay on both local and UK radio stations, while a unique acoustic version of the song ‘Not Giving Up’ has been making waves on Vevo. If the reviews so far are anything to go by, her upcoming EP, titled “Under The Layers”, promises to be a resounding success.

“As an artist of any kind, you will never paint the same picture twice. Never sing the same song exactly as before. My motto is and always will be: everything you do is unique.” 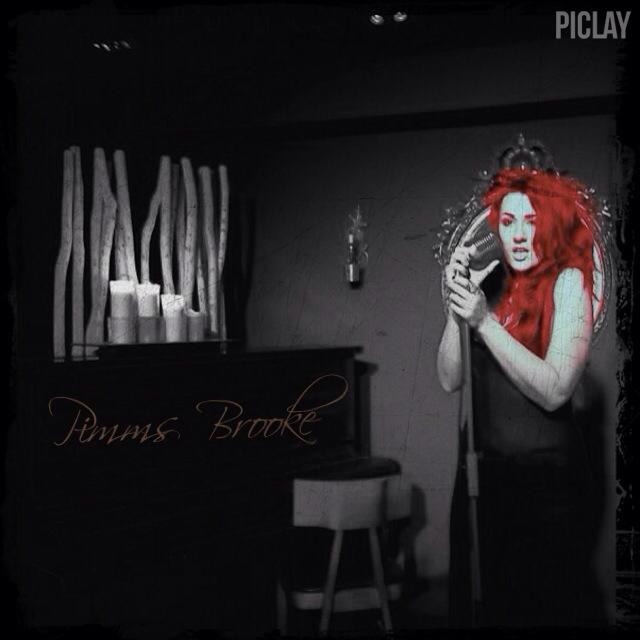 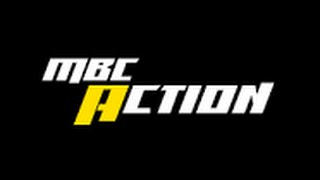 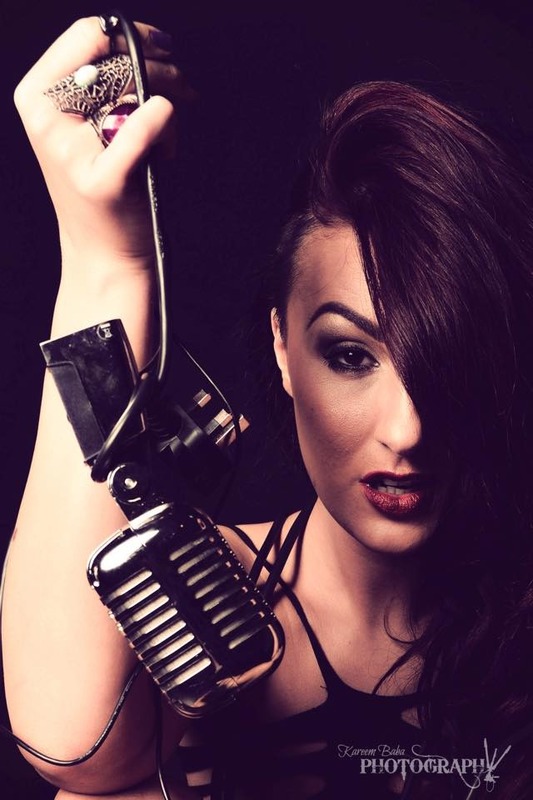 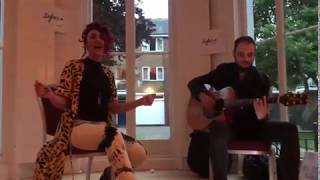 We and the guests really enjoyed the evening, we really want to do something like this again!