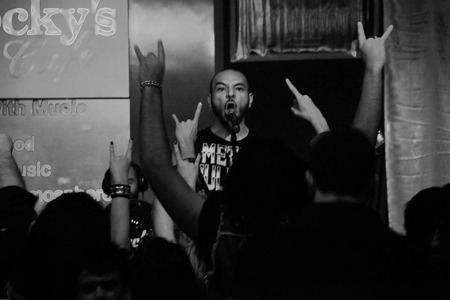 Perversion has been around in the Dubai scene since 2006; playing a very straight-up style of death metal in the vein of bands like Dying Fetus and Aborted. Friends and bandmates, Mahmud Gecekusu (Guitars) and Rhama Al Rhama (bass/vocals) have been the driving force behind the band from the word go. While they were once a four-piece, with Mahumd’s younger brother covering lead guitar duties, they were forced to become the only three-piece death metal act in the UAE when Ahmet Gecekusu left Dubai for higher education.

Sticking to their guns, Perversion started to accumulate fans, or as they like to call them “perverts,” by playing local gigs, and with the release of their EP “The Origins of Horror” in 2008 people were able to enjoy such deities as “Venomous Semen” and “Dementia of Devourment” in the privacy of their own homes. Perversion has released their debut album. 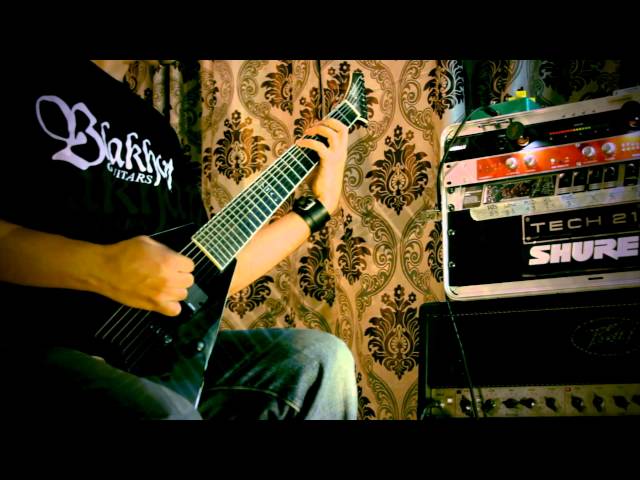 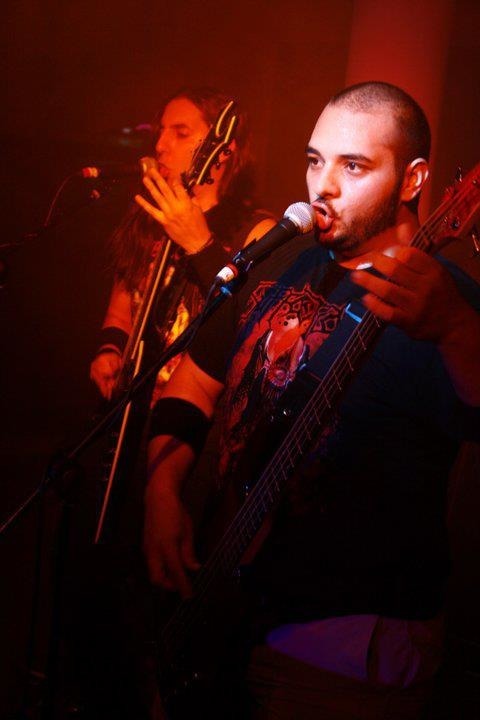 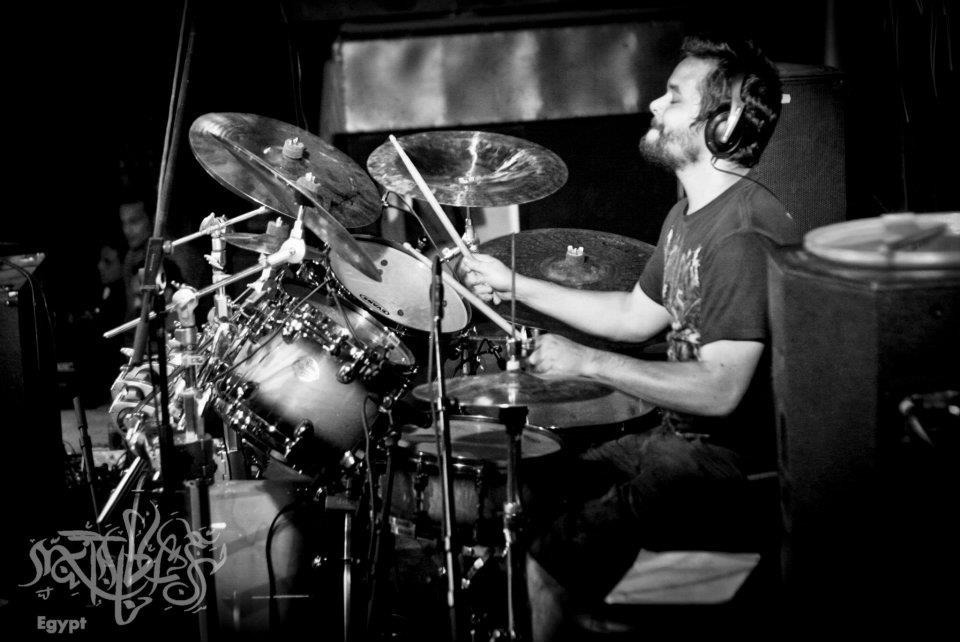 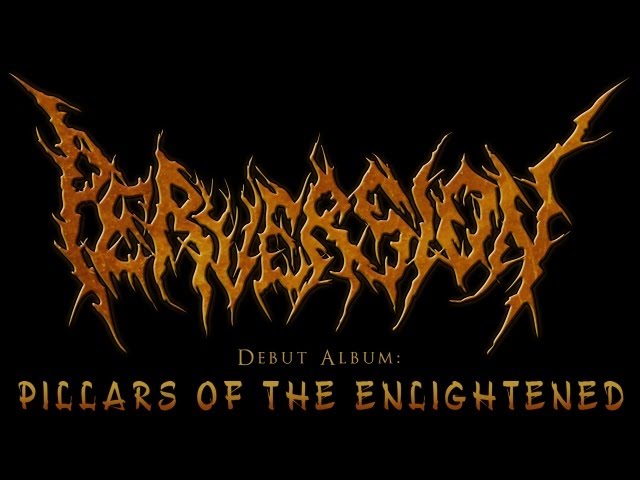