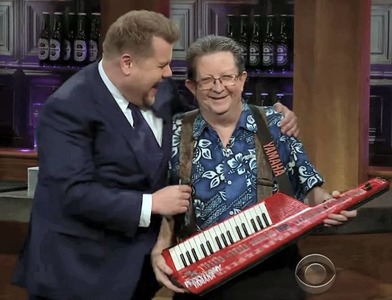 Moving from hometown Philly to California in 1979, Perry Kurtz became close with Robin Williams as a regular improv partner doing 2 hours every week for 8 years, became best friends with Rodney Dangerfield & Milton Berle, headlined the US Comedy Clubs and Events, appeared on We The People, The Tonight Show, America's Got Talent, The Late Late Show with James Corden.

Perry continues to stay busy every night either at a comedy club or Karaoke where he freestyles about whatever the crowd is doing AS they do it to ANY song, & headlining major & minor comedy clubs. In 2007 Perry began focusing on Corporate and Private Events, Festivals, Unions and Lodges, and now brings interactive and motivational comedy and music AND Freestyle rapping to Senior and Convalescent locations around the country. 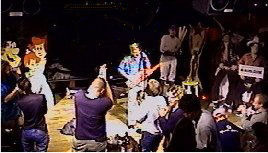 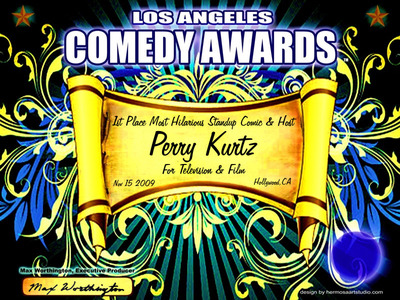 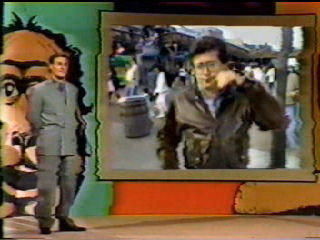 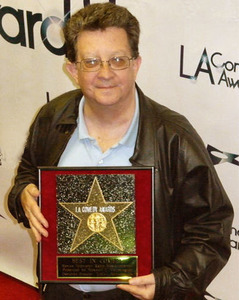 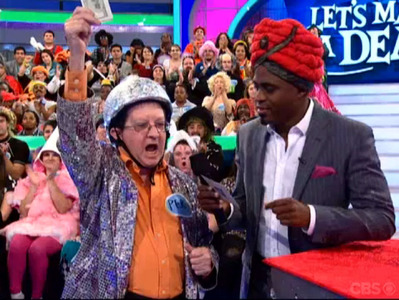 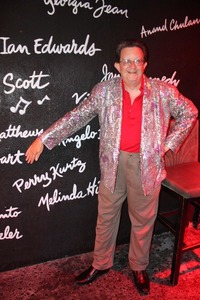 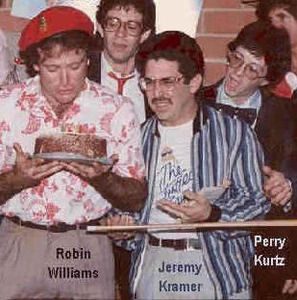 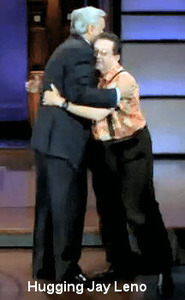 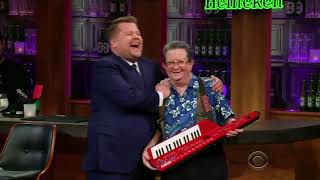 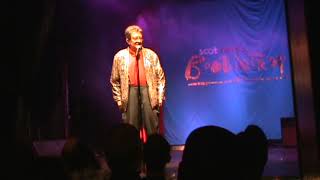 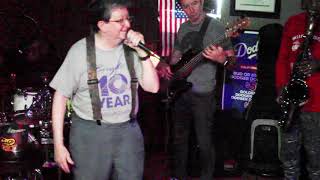 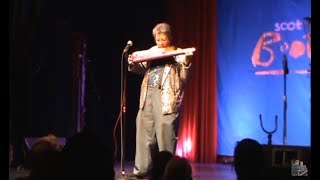 I keep your show moving along, exciting, and ending on time

I supply sound equipment, and create an on-the-spot comedy & music show especially for and with your audience. Material can be written for your needs

Lodging, and transportation if over 100 miles