Perla is a talented Lebanese singer born in 1996. Growing up in Beirut- Lebanon, in a multi-talented family, her passion for music began at an early age, and she started her musical career as a teenager. With her beautiful, unique voice and style in music, she began performing as a child and had entered many singing contests.

She graduated from university with a degree in Interior Design. Although she had a degree, music was her passion.

In 2013, she appeared on the Talent Teen Television Show and later continued to perform in various gigs, weddings, and special events around the country. She sings in many languages, French, English, Spanish, and Arabic.

Perla is set to be one of the brightest stars of her generation. 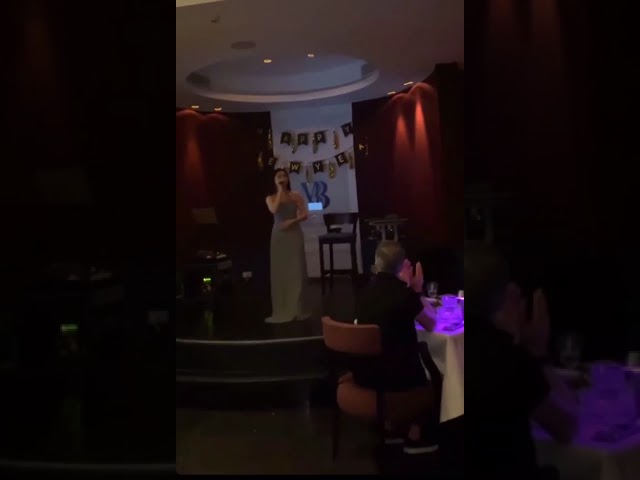