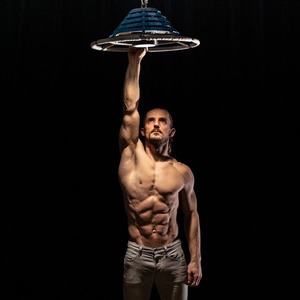 His adventure with acrobatic gymnastics started in 1992 in the small club DKS "Targowek". During his career, he competed at an international level in men's pair as a base, winning several national cups, championships, and International awards such as bronze medal at World Senior Championships in Coimbra (Portugal).

From 2005 Pawel began performing in numerous galas, commercials, events, shows, and the Warsaw National Opera as a mime and acrobat.

All this experience brought him to work with Franco Dragone Entertainment Group in 2008. Since this time, Pawel worked on the creation and as part of the acrobatic house troupe in "House of Dancing Water" in Macau (China) and "Qasr al Hosn Festival" in Abu Dhabi(UAE).

Recently, Pawel worked with his solo aerial lamp, straps duo, and as a Character in Cirque du Soleil - Volta. 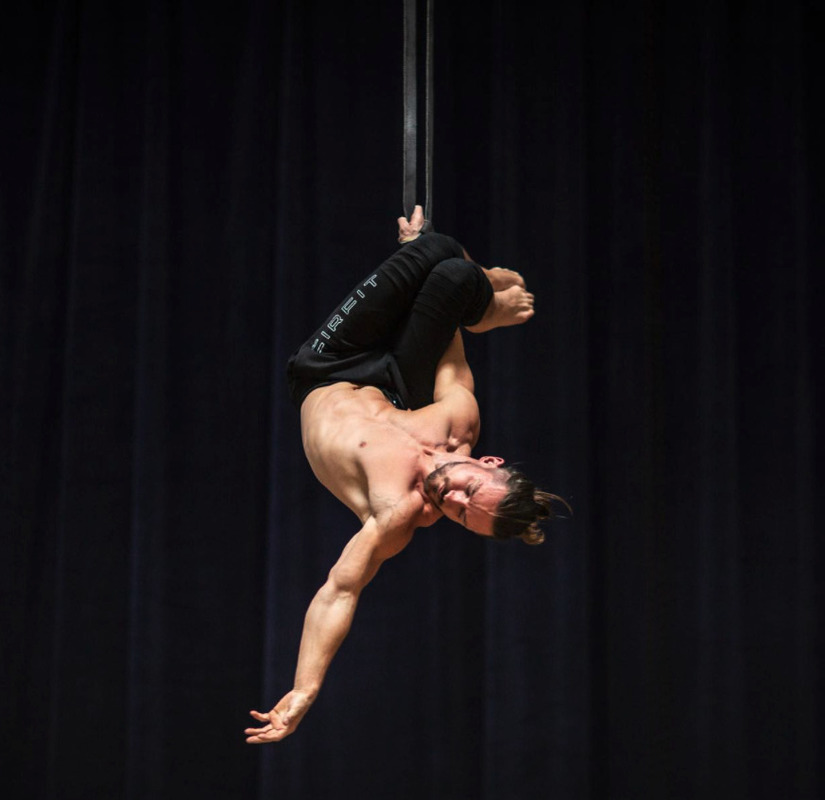 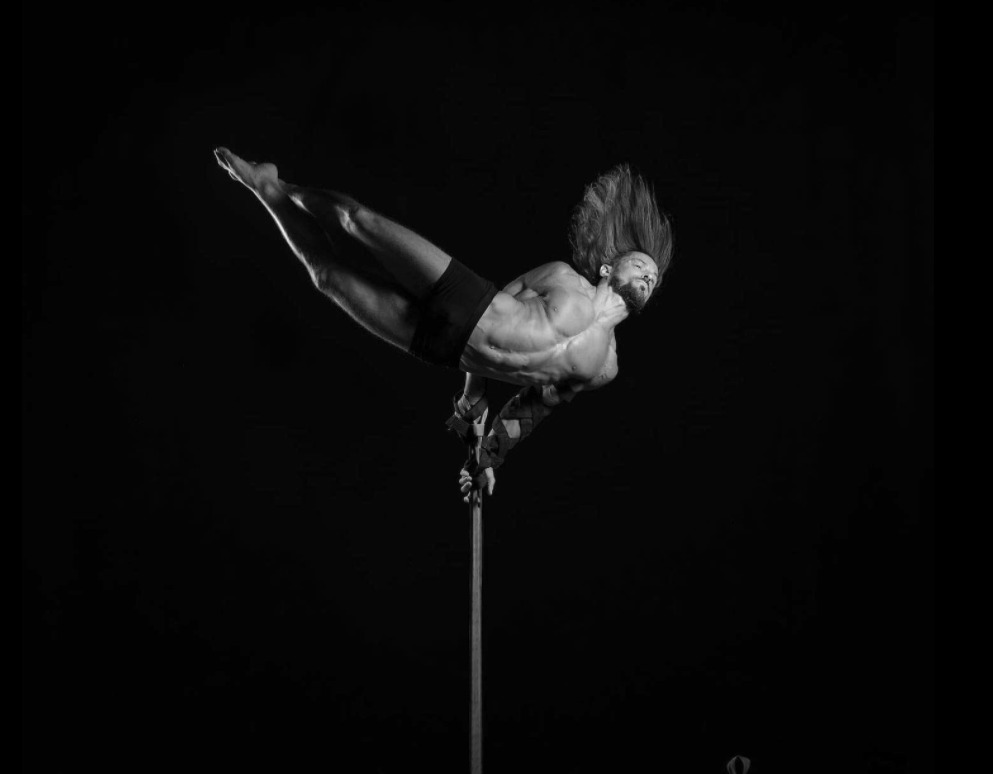 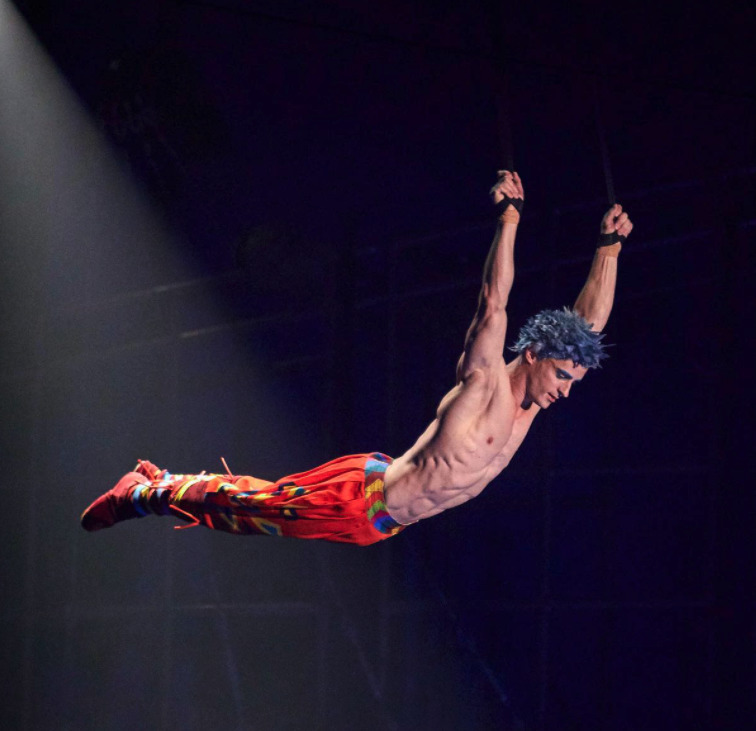 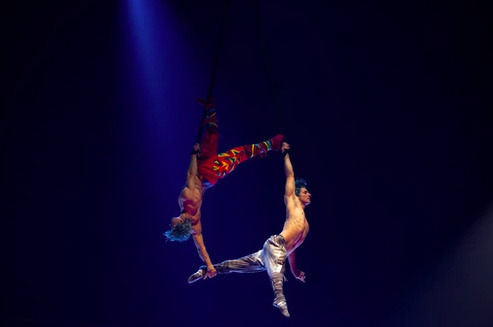 Performed at Aida by Giuseppe Verdi created by Franco Dragone
2013