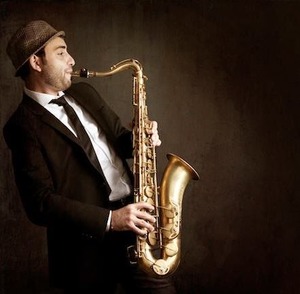 Paul Spaccavento is a dynamic engaging saxophonist originally from Sydney Australia. You can catch him playing with House DJ’s exciting the screaming club crowds or mingling sax In hand with the socialites in the Lounge, Jazz and Wine bars.

Perhaps the most versatile saxophonist in Dubai Paul also plays flute, clarinet, piano and guitar as well as working in the studio with independent artists, bands and for corporate and commercial productions. He is a fully certified music consultant and events organizer providing fast, reliable and affordable solutions within the entertainment and hospitality industry.
Paul conducted his musical education at the University of New South Wales where he graduated with a Bachelor of Music specialising in Jazz Performance and Jazz Arranging. This included study with renowned Jazz artists James Morrison, Don Burrows, Bernie McGann, Alister Spence, Paul Cutlan, Sandy Evans and Bob Mintzer.

Paul also graduated from the University of New South Wales with a BA specialising in Philosophy and Cognitive Science, study that satisfied his interest in the links between brain science, psychology and music.
Since being resident in the UAE Paul has continued his teaching and performance regularly performing in Dubai, Abu Dhabi, Lebanon, Bahrain and Oman. As a soloist he has recently performed at Fashion Tv’s Fashion Blue Dubai (Rixos)/Bahrain (Bushido) with DJ Poet (Black Eyed Peas), The Al Maya Island Beach Parties With the Immaculate Touch Dj’s, The Annual Gourmet Abu Dhabi Food Festival 2013 as well as regular contracts at Amika Club’s Saturday sessions and at The Emirates Towers Agency Wine bar. Some other notable performances have been The Meydan Racecourse Official Opening (VIP Lounge) before Sting, The Queen’s Birthday at the British Embassy for the English Ambassador and Sheik Kalifa and for the World Energy Summit In Abu Dhabi. Paul notably performs with Tim Hassel’s Friends with Benefits, The Abu Dhabi Big Band, The Platinum Live Trio, The Charlie Wallace Quartet, Simonne Cooper, Dr Anas’ House Therapy and as a Dubai session musician with Coke Studios and other local and international producers.

As well as his performing Paul has supplied Musicians, Bands, Dj’s and other entertainment ventures to leading hotels and corporations in the region. He continues to be an invaluable and reliable source of professional, sophisticated high quality musical entertainment.

Paul is ‘the cream of the crop In Dubai delivering interactive, animated and chic saxophone performance.’ He hopes to build a thriving music scene in the Middle East and contribute to a standard of professionalism and innovation in a region of growth and limitless musical opportunity. Paul’s flexible and dynamic approach makes him an asset in any musical circumstance while his professional articulate demeanour gives him the ability to produce results of the highest quality whilst always being a pleasure to deal with. 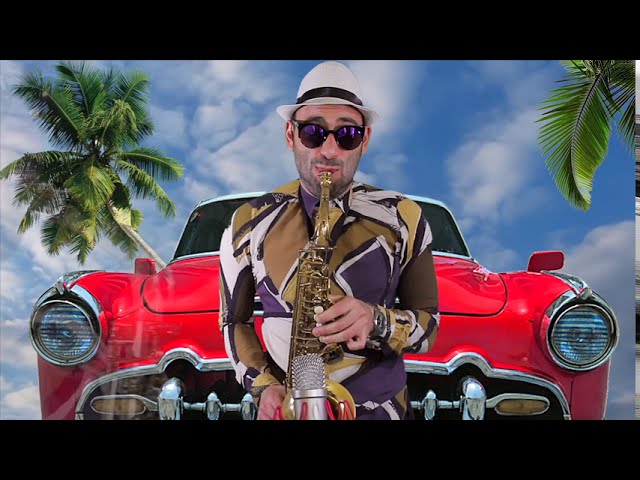 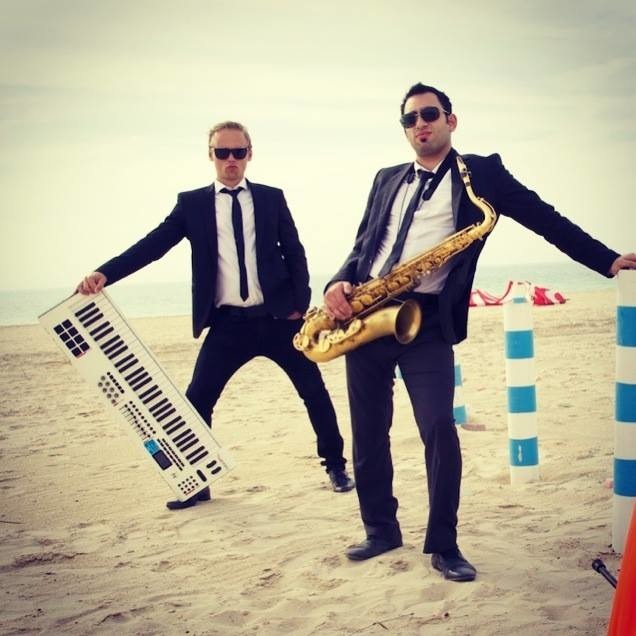 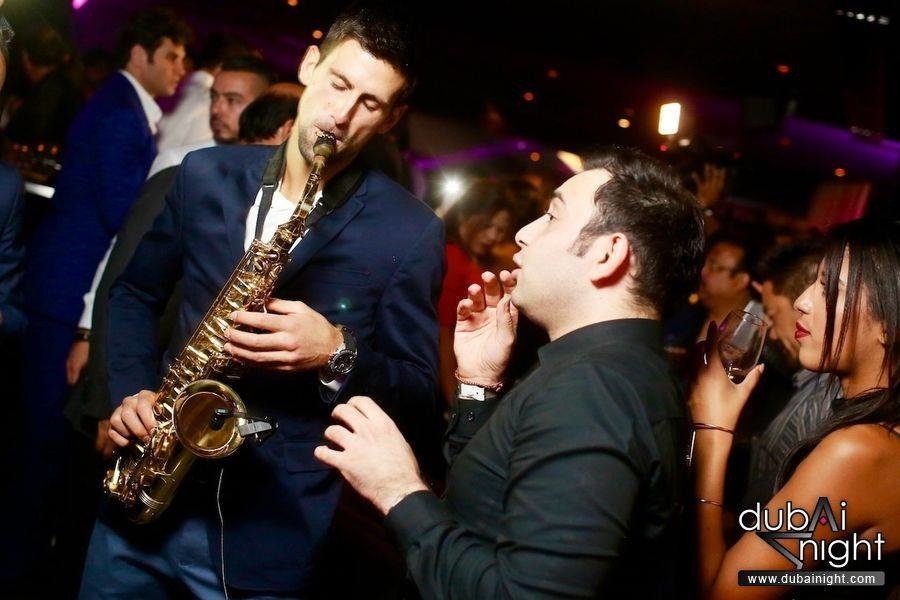 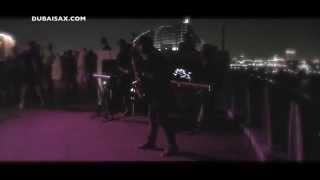