Nabeel Bera was born in a small and magical island of Bahrain with big and impossible dreams - to be an entertainer and travel the world.

He is an adventurer who has traveled 30 countries and performed in 10 countries. In 2008, he started performing magic in London professionally at weddings and private parties and within few years he was performing for high-end clients and exclusive venues like Royal Air Force and Playboy club in London.

He moved back to Bahrain in 2015 where he performed at many events with the clients including Bahrain Tourism, Royal Families and Diplomats in the Middle East.

For over 10 years he has used his skill to connect and create magical moments for all kinds of people. He is currently based in Dubai and has been performing his unique style of entertainment in exclusive events and venues all over the Middle East.

Nabeel is also a passionate filmmaker; he holds a B.A in Film Studies from London Metropolitan University and makes weekly youtube vlogs. In his spare time, he likes to go to the gym, read books and watch old films. 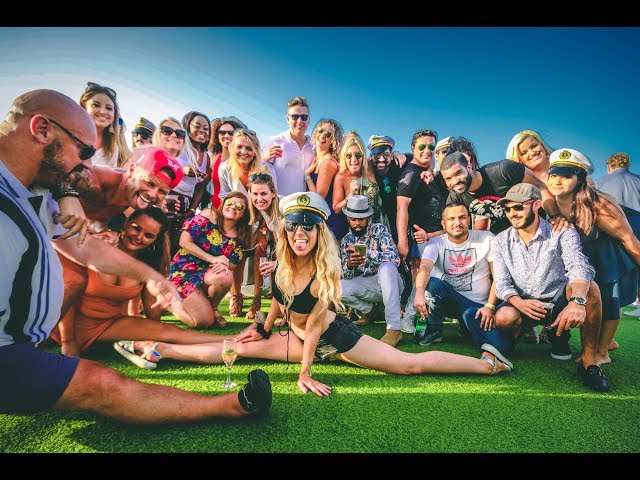 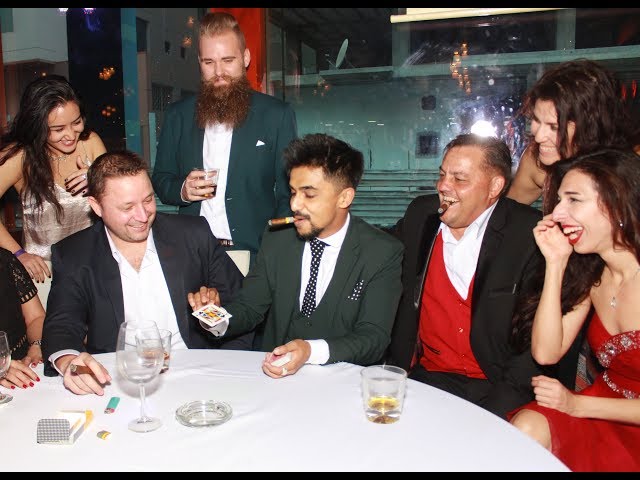 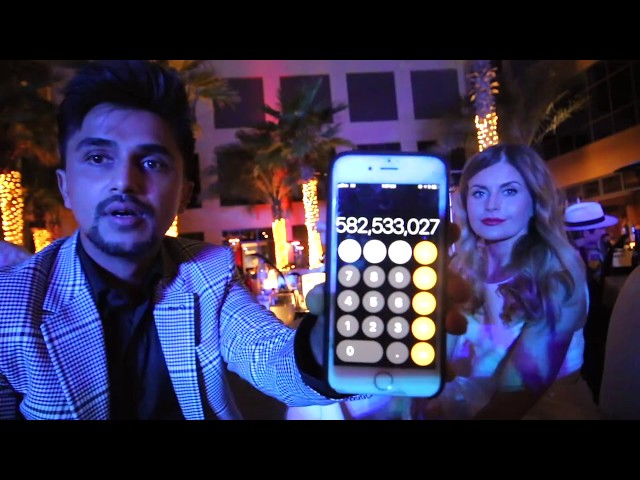 This man is incredible

Your Magic Is Surreal