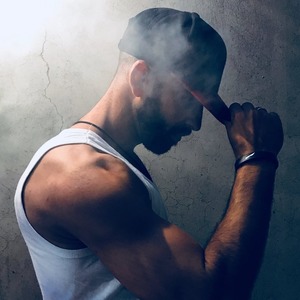 Omar Boubaya is an ambitious and charismatic individual who displays great professionalism during any creative project. Since Starting his dance career in 2000, Omar has had years of experience in teaching, choreographing, and performing, making him one of the most creative and artistic dancers in the Middle east. He displays his versatility as a dancer by performing confidently in many styles including breakdance, hip hop, popping, house, and acrobat.

Omar has traveled to various countries to develop his knowledge as a dancer and has competed internationally. He has a wide range of experience in performing for internationally known artists and dancing in Music videos, TV commercials, Award Ceremonies, Stage Shows, Product launches, and many more. 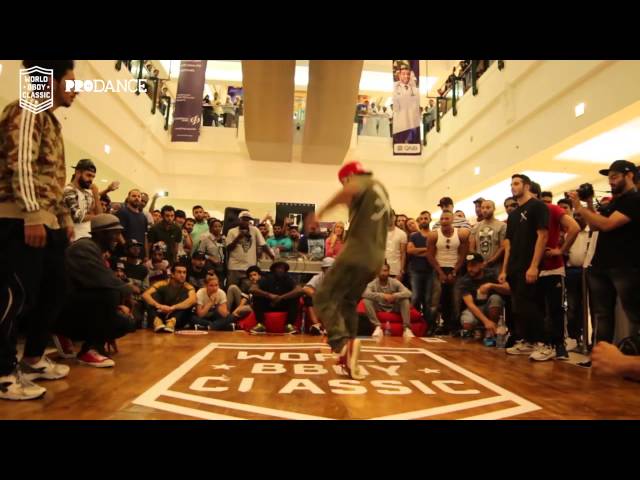 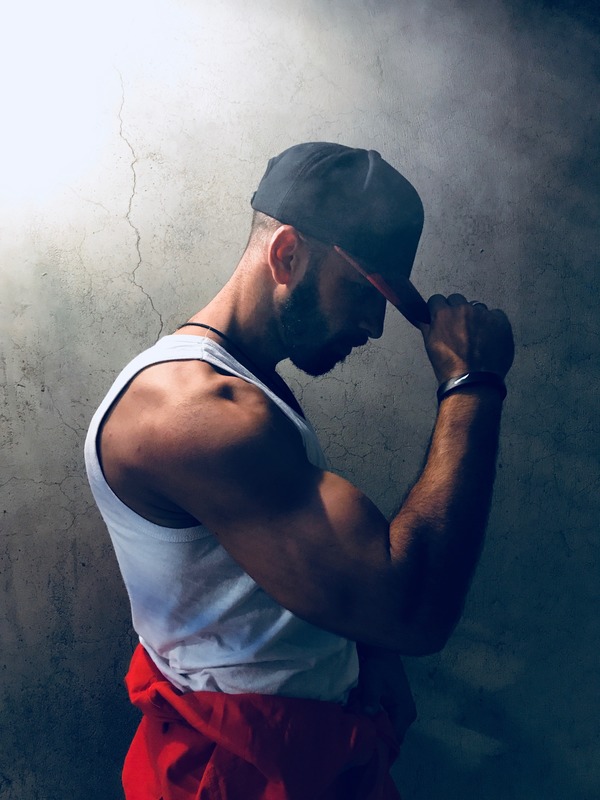 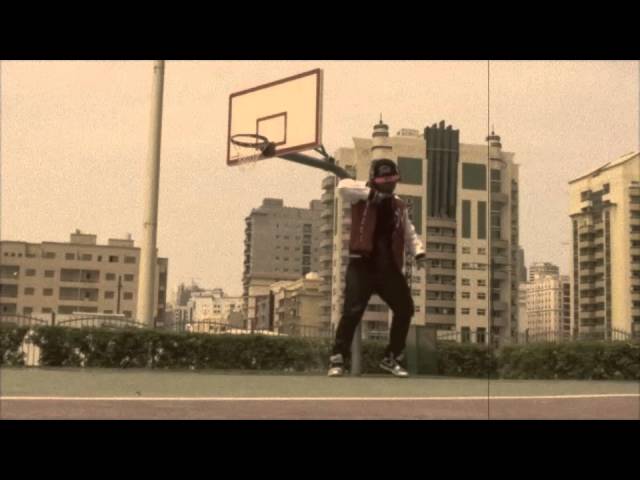 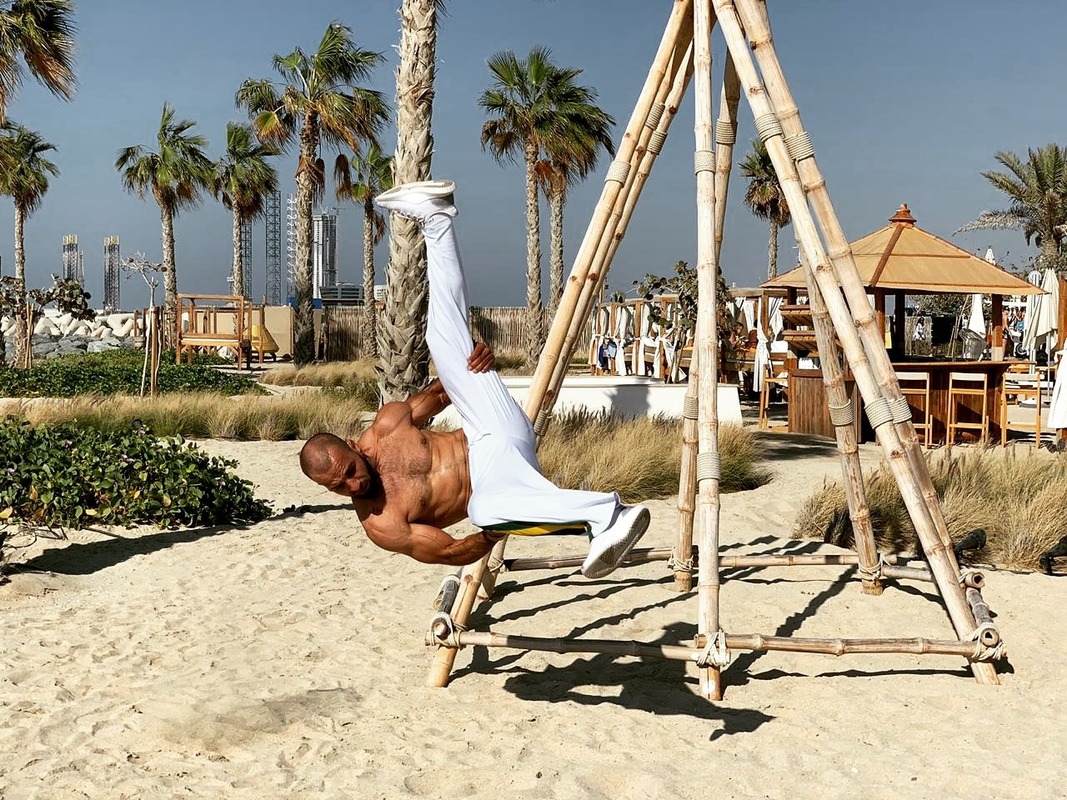