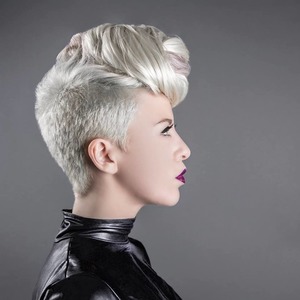 Nya Crea is a multitalented Artist, coming from a family of performers. She starts singing in her early Teenage years
When family and friends start discovering her talent encourage her to pursue an artistic career so after studying singing music and piano, she decides To travel to the United States at the early age of 21.

As her first city, she decides to explore Houston Texas, native city of Beyonce and Many more artists that she feels tied to. That's Where she meets Tony Moore (Destiny's Child, Girlicious, Keisha Cole Producer).

With him, she starts working on her solo album and forms her band called OneEleven, starts performing all around the United States rocking big stages and opening concerts.

In the meantime, her EP in collaboration with Bruno Tavernese (platinum Italian writer) was already out in Italy and it was making some noise among the different labels so that she ends up signing with the Independent label NAR international and releases her first Ep(Scegli Vivi; 2009).

Traveling and performing all around the world she gets the chance to perfect her English and work with different artists and labels.
2014 she starts traveling to Dubai initially working for Sass Café.

In the meantime, her presence at The Act starts catching the attention of The local media of the UAE for her eccentric image and her powerful Voice. She quickly starts featuring in various magazines and newspapers as one of the best international singers of the UAE, some articles to remember are the ones about EllenDeGeneris and Portia DeRossi visit to Dubai.

Nya got featured in Ahlan Magazine, Gulf News, The National, Dubai News, Cosmopolitan, TimeOut Dubai, Albawaba entertainment, World News and many others. She takes part in a few plays where she sings acts and dance: "Rocker Girlz", "Showtime" and "Alice in Wonderland"; this last one, in particular, becomes the most successful Dubai show in 2015/2016 for its longest run of 8 months and more than 50 show reruns.

She discovers her acting skills playing the "tiny but mighty" queen of hearts and singing and acting in the character for the Ahlan hot 100 of 2016.
During these years she has been travelling around Europe,USA and Asia Performing in some of the most prestigious venues in the world like Red Fest DXB, Taste of Dubai, Chateau Sauvigny (France), The Act Dubai, Sass Cafè, Nikki Beach, Blue Marlin UAE, Las Animas (Valencia), Hollywood (Milano) and many more.

She was booked as one of the support acts of Enrique Iglesias and Florence and The Machine, opening their concerts at the Abu Dhabi Arena (Formula 1 Grand Prix, November 2015)

She has been booked to sing at mainstream events of brands like Adidas, Bacardi, Sephora, Google, Aldo... just to name a few.

With strong management behind her career, Nya is currently working on her new EP for release in 2018. 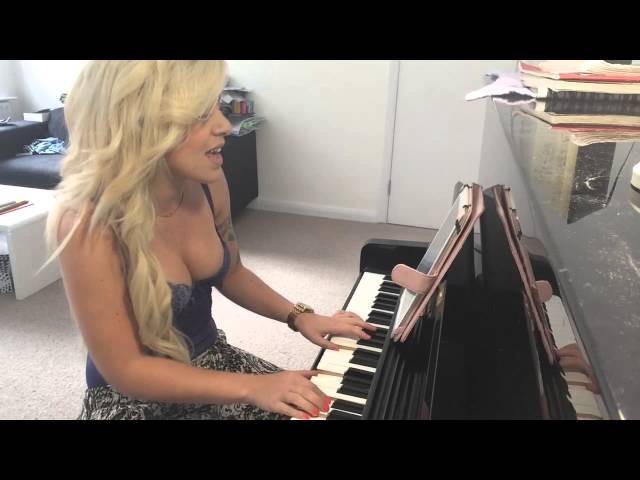 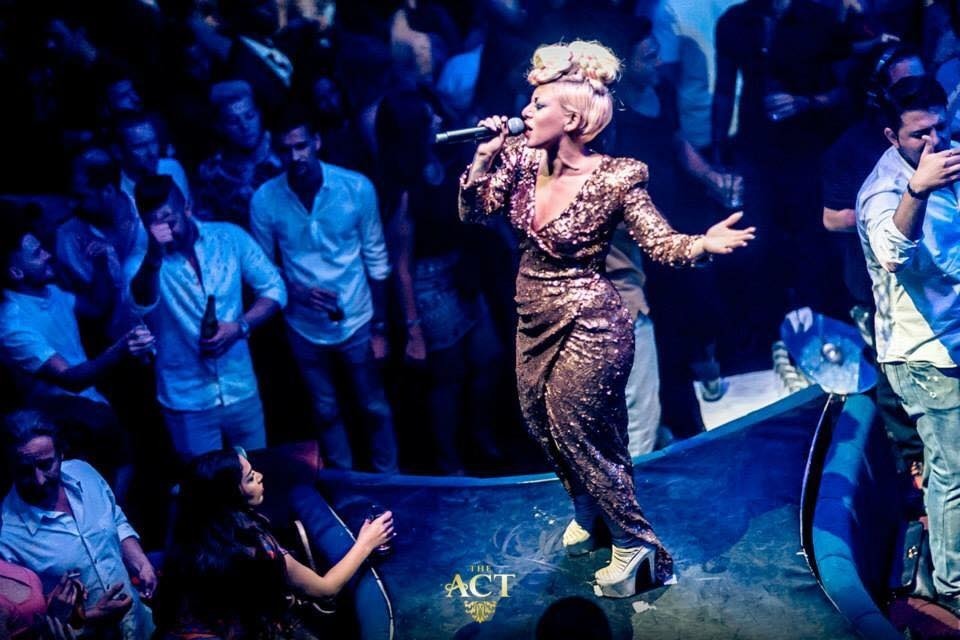 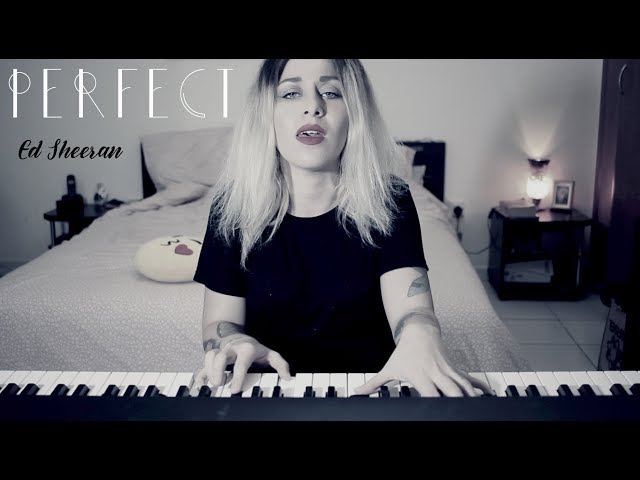 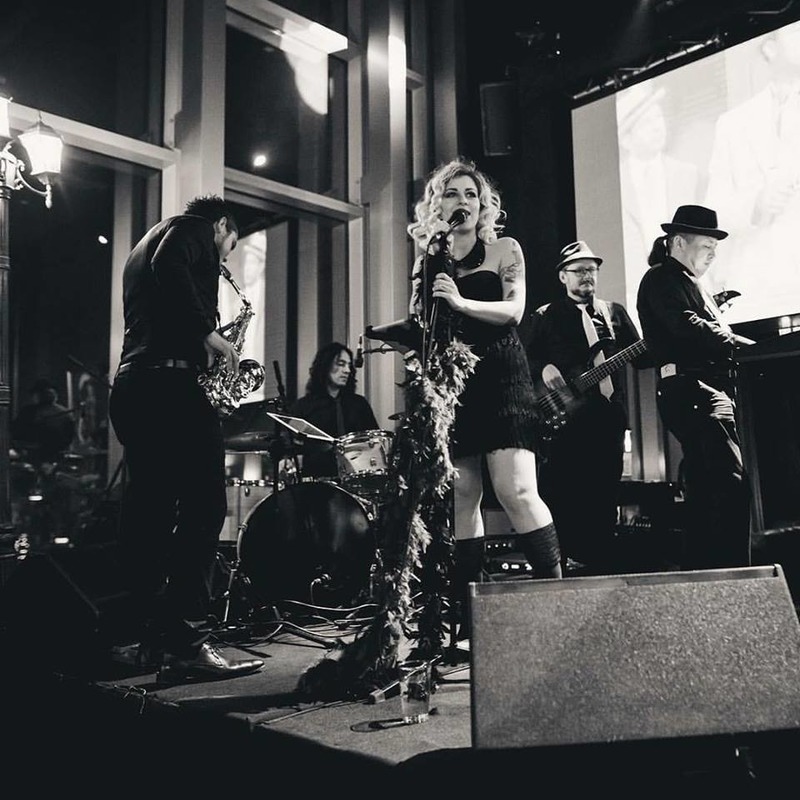