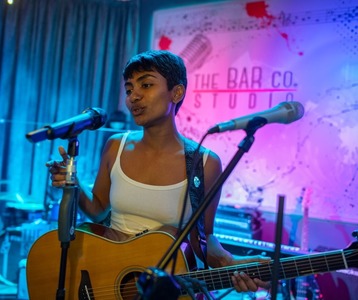 Nushka is a singer-songwriter who was born and raised in Bahrain. She was trained in classical Indian music and heavily influenced by rock from the 90's and 00's.

Growing with such contrasting influences Nushka is known for her power packed acoustic performances. She has performed, intermittently in venues around the UAE.

At the start of her musical career, Nushka frequented events held by Freshly Ground Sounds (Dubai) and Whitecube (Abu Dhabi). After they discontinued, she used her new-found confidence and passion for performing to play for a bigger, variety of audiences.

Nushka has performed at the open-air market at The Beach Center, shows for BarCoe Studio and most recently The Hustlefest in Abu Dhabi.

As an artist, she has also released 3 singles under her name and under a separate project named, Capital Plaza.

Nushka is proud of the path her musical journey and intends to continue to develop in it. 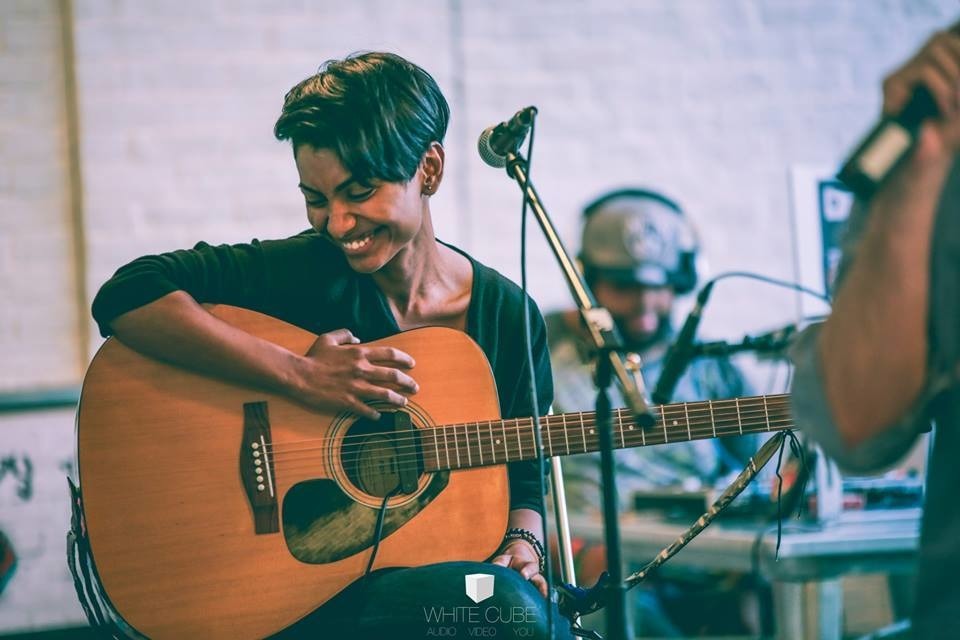 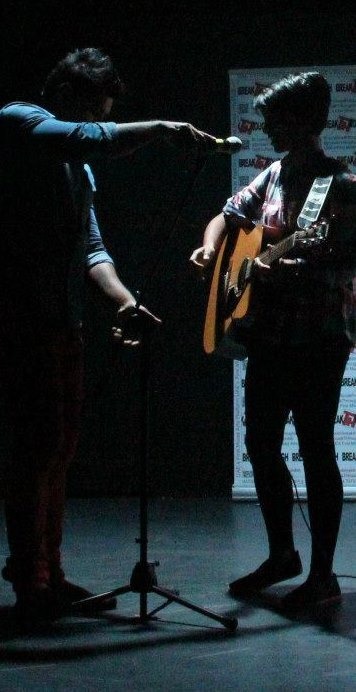