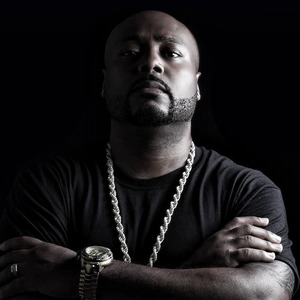 NTFRMHRE (born Derrick Suragh) is an Electronic producer and DJ from Philadelphia, PA. He’s been called “a hidden talent of Philly” who is known for his “electrifying rhythm and versatility”.

Suragh’s life-long love for Trance, House and other electro dance styles has caused him to shift from his previous beat making styles of Hip hop, Reggae and R&B into the EDM genre as a Producer and DJ. NTFRMHRE is Suragh’s music alter ego, whom he describes as the creative “yang” personality of his craft. He released his debut album, entitled “4th Dimension” on September 1st, 2017 to positive reviews – it’s been called “a splendid original that’s definitely worth listening to” with “genuinely unpredictable and refreshing music” and tracks that are described as “highly danceable” with “haunting melodies that create a chill vibe” by various online EDM publications.

NTFRMHRE is also passionate about dj'ing, and has found success performing at various clubs and benefits in Philadelphia and the surrounding areas. He has supported major Artist like BORGEOUS, Grandtheft, Breathe Carolina & ViceTone to name a few. 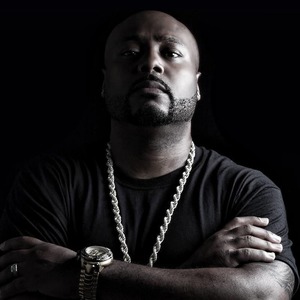 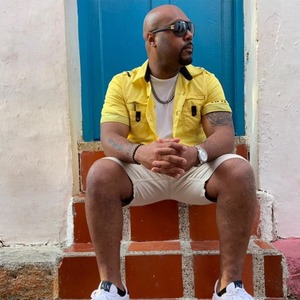 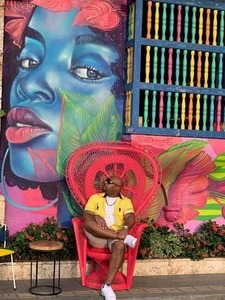 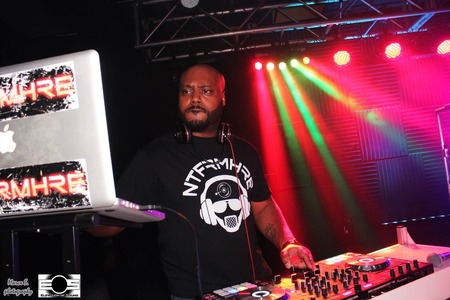 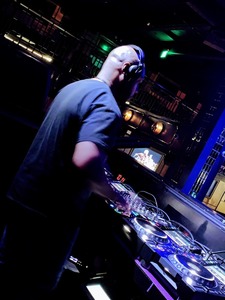