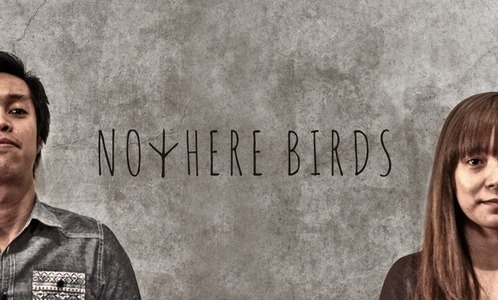 Nowhere Birds are an indie-folk musical duo from the Philippines, consisting of Jules Suarez and Mitchiko Bagayna, who formed the group in 2015 in Dubai, UAE. The band has been known for their intimate playing and close harmonizing.

In 2017, they have been featured on StepFEED's 10 musical acts you should hear live in the UAE.

In the same year, they were nominated for Breakaway Artist on Musiez 2017.

Their debut self-titled EP will be launched on January 29, 2018, at The Fridge Dubai. 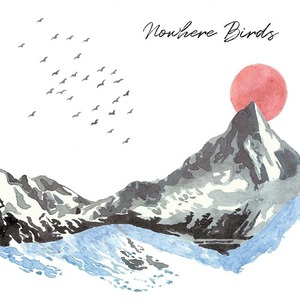 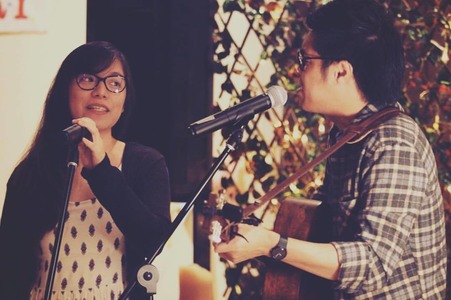 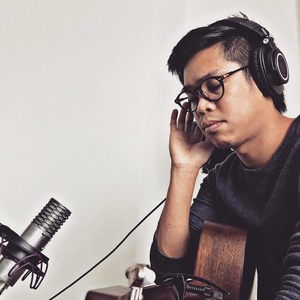 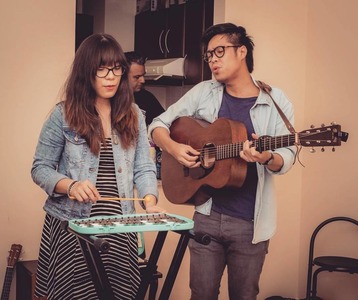 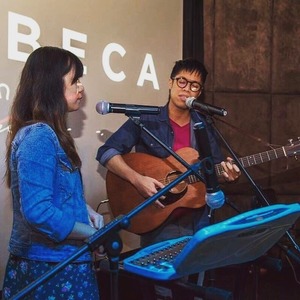 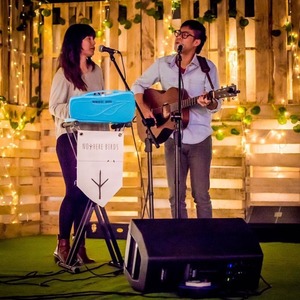 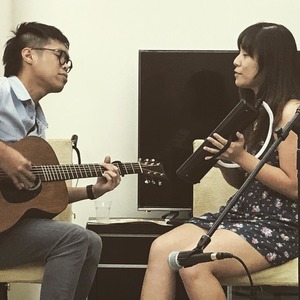 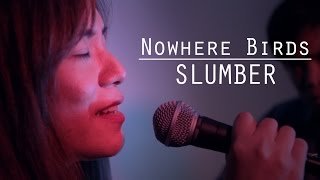 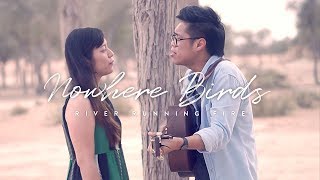