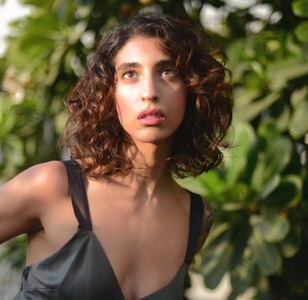 Noush is a musician and visual artist based in Dubai, where she has grown up. Her musical influences include pop, blues and folk. In her current musical project, "Nutella Riot", she performs covers of classics and current favorites with her trademark sultry mischief. Part blues-pop, party lounge, she transports listeners to their favorite moments of the '90's, '00's and reinterprets today's hits with her own flair.

She has performed extensively in the UAE, at events such as DIFC Art Nights, The Fridge Concert Series, TEDX Dubai, and various hotels & private events. Prior to 2010, she resided in Mumbai, where she performed at the BlueFrog, Zenzi, The Living Room (Delhi), and Pune. She's been nominated twice for the Jack Daniel's Rock Awards for Best Female Vocalist (2009 & 2010, Mumbai), and been voted Best Alternative Music Act 2010 by www.triplew.me (MENA). Her first single, "3 Act Circus", received 4 stars by Rolling Stone Mumbai, whilst her self-animated music video received a Best Foreign Short nomination at the AniMazing Spotlight Festival, 2011 in California. She is in the process of releasing her experimental debut album, "Whimcycle", song by song, each with a self-directed/animated music video. 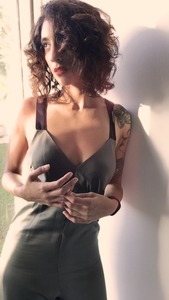 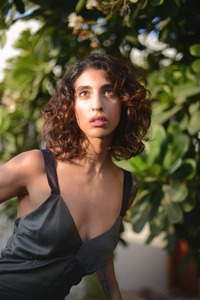 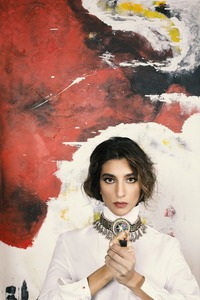 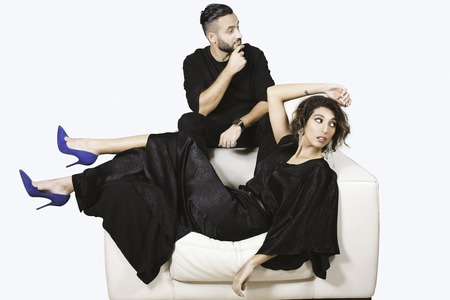 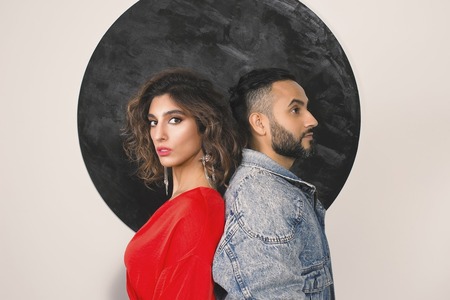 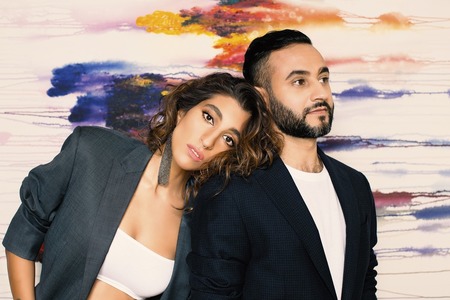 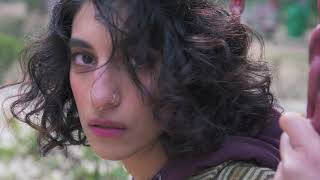 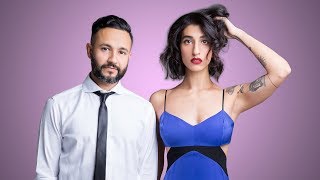 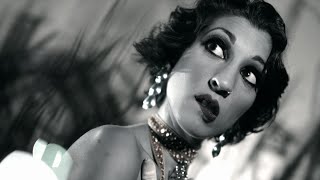 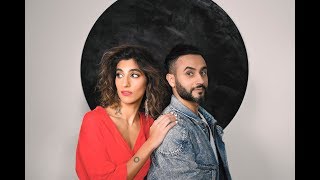