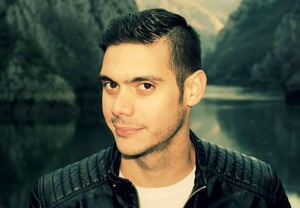 Norman Danilo Alvarez Bataille is a composer, singer, guitarist and band leader from Cuba. His childhood was never connected to any art performance until he showed himself motivated towards the guitar in 1998. After receiving his first instrument, as a gift from his father, he started learning by himself. In 1999, he started studying at Alejandro Garcia Caturla Conservatory and this is when his musical journey began. In 2001, joined the Polyphonic Choir of Havana as a singer, working under the baton of Carmen Collado, and later joined the Nexus Choir. This way he started performing in different stages and getting into the classical music business. After the school was done under the advisor-ship of one of the most prestigious harmony and theory professors, Professor Edsilia Ponce, he collaborated with Havana Presbyterian Church’s Choir as a singer and bassist. Also joined Ars Longa Ensemble for the grand opening of the concert hall "San Felipe Neri" in Havana, where was sung for the first time the opus "Oratorio Sacro a la Pasión de Nuestro Señor Jesucristo", baroque musical piece. He received lessons from important voice professors at The Arts Superior Intitute in Havana, such as Elier Muñoz (Madrid Royal Choir), Manuel Pena(Cuban National Opera) and Waldo Diaz (Cuba National Opera).

In 2009, he founded his own band, playing a repertory made mostly of his own music and arrangements but also including some of the most popular jazz and blues legend songs.

Juan Camacho (Music Specialist in a Cuban radio station) introduced him and his band in the Maxim Rock Hall to the crowd in 2012, he said:

"Norman Bataille has been a musician who has covered professionally different genres in the past few years. Having a peculiar sound taste, achieved with his own repertory and band, he is being successful when creating his jazzy mix that could be recognised by the ones who have enjoyed his music before. Today the Maxim Rock has the pleasure to have him along with his band on stage”.

In 2012, he moved to the United Arab Emirates, where he still use the guitar as a primary accompanying instrument. In 2013, Norman Bataille was invited by the Dubai Culture Authority to perform in the Art Festival “Sikka" and then in 2014, while running the second edition. Again he took us for a ride through the Cuban music, country, jazz, rocking blues and even funk genre, mixing them in a convenient way and discharging a positive message to the audience.

Norman Bataille is not only a musician, he is also a communicator who uses his mixed jazzy songs to reach people and involve them with the musical wealth of the past and the present. He has taken part of other festivals in Dubai as “Grab those roots” and “Rhythms of Arts”, collaborated with Freshly Ground Sounds Project and several events of the same kind. Early in 2015, he collaborated with Dwayne Louis (Drums) and Winston Freegrade (Bass) having their first platform as a trio at “the Music Room” in Dubai, supported in this occassion by Ripple Effects Management. 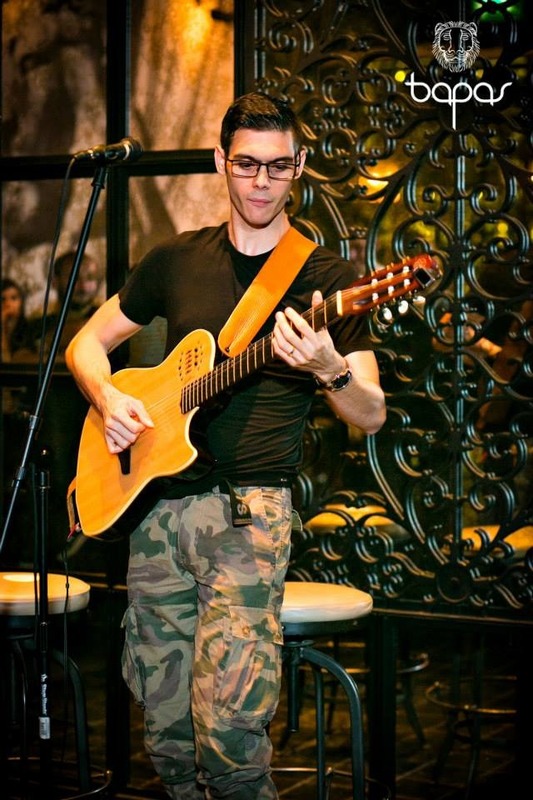 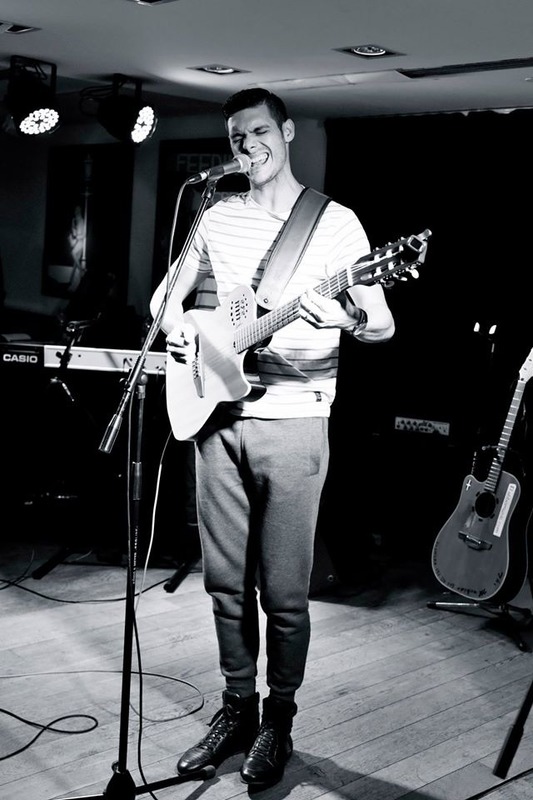 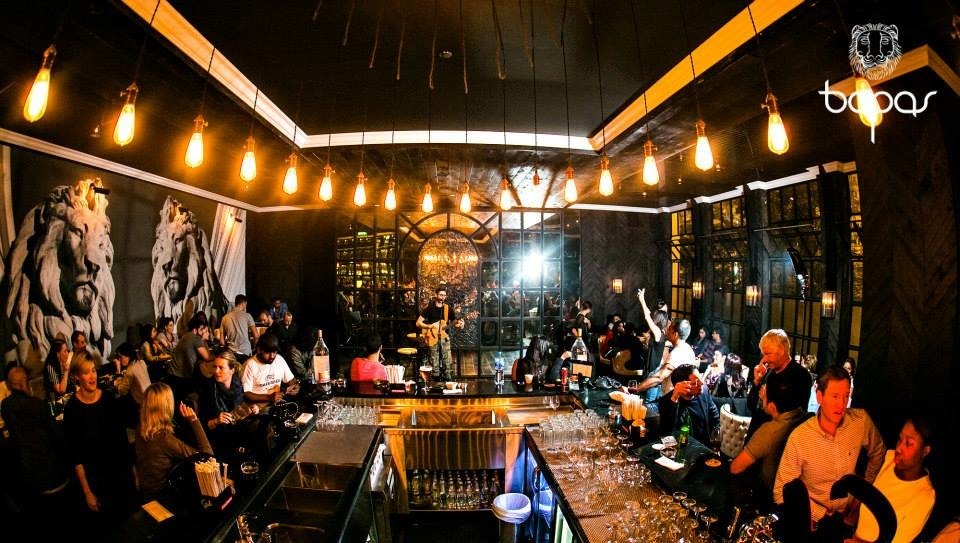 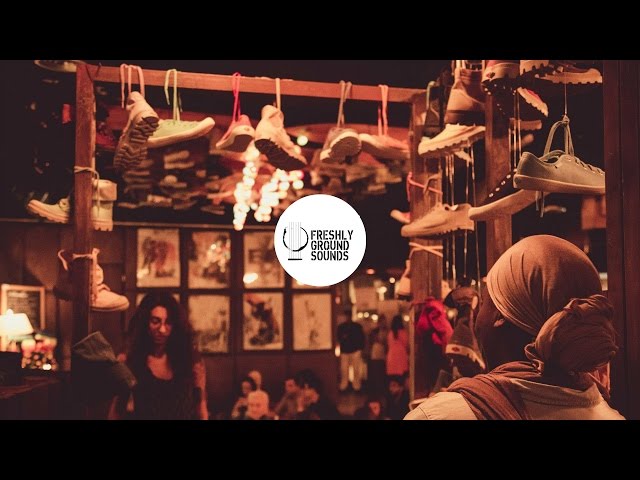