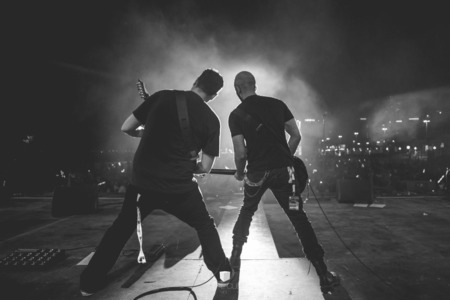 Nikotin is a talented band, based in the United Arab Emirates 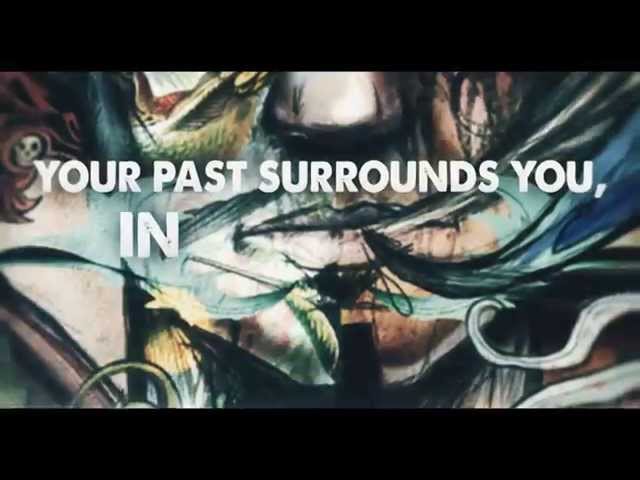 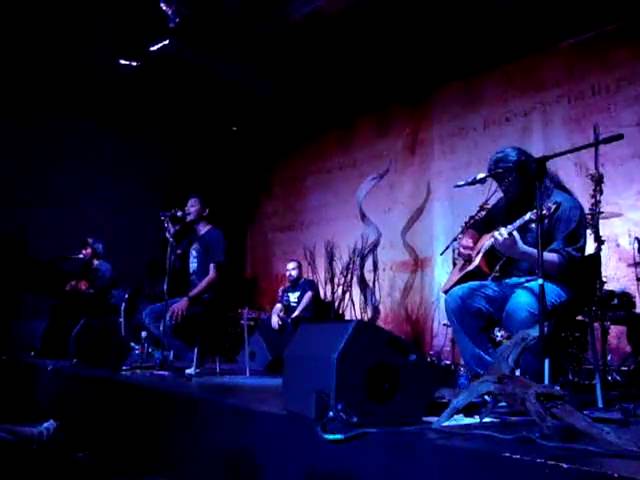 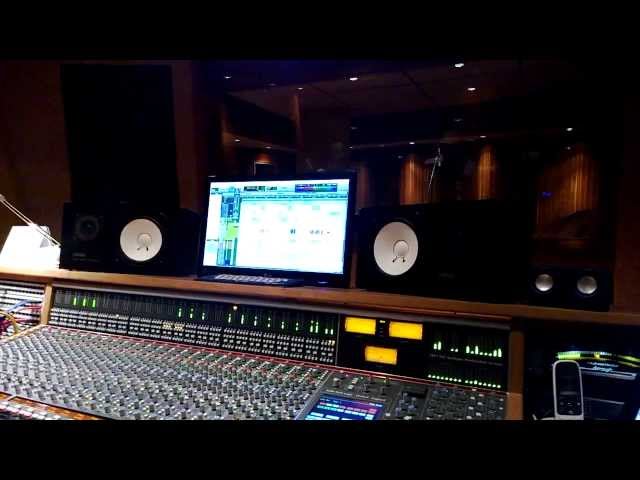 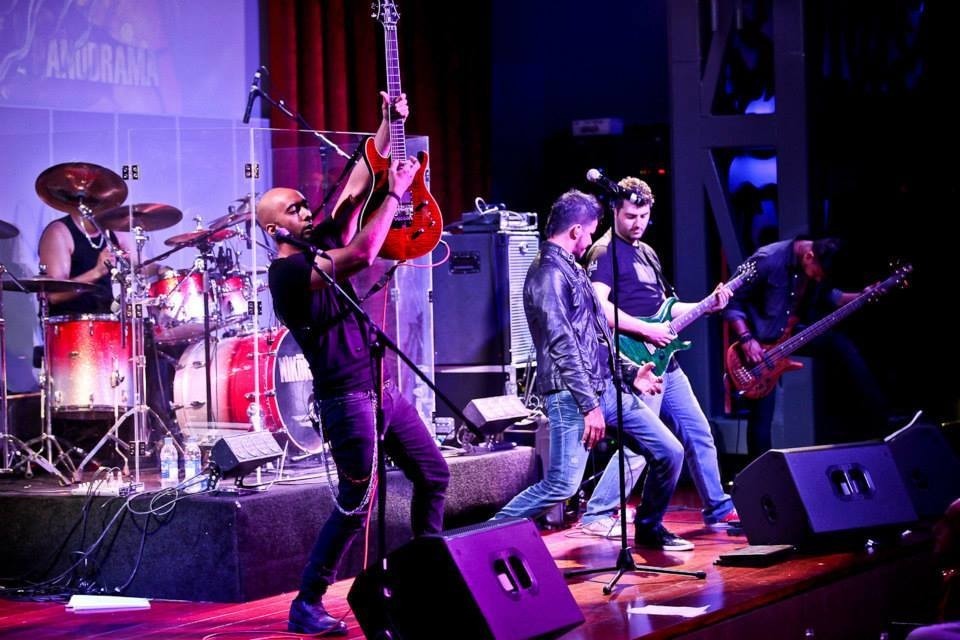