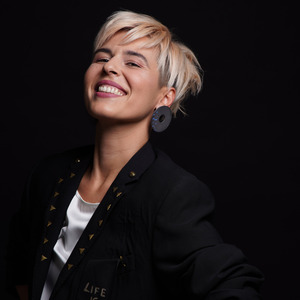 NIKODIA (Ivana Nikodijevic) is a singer/songwriter, piano/keyboard player & DJ. This multitalented musician has worked in the Middle East, Europe, made cooperation on music projects in Canada, Australia, and Asia as a producer/composer, performed in 5-star restaurants, corporate events for the biggest brands in the world, worked on different radio stations as a radio host and a DJ.

She performed at Exit festival, Beer Fest Belgrade festival, Rock Village festival, Prnjavorstock festival, Arsenal Fest. Also, she was performing at the venues in the former Yugoslavian and Eastern Europe countries. At the age of 15, she proved herself as a composer and won the singer/songwriter competition "Ti si moje srce" organized by Ministry of Health, Serbia (2004).

She participated in a music reality TV show "Operacija Trijumf” (Star Academy, 2008). Nikodia also has won the competition "Hello! Good vibrations" for the best song in 2011.
In 2017. Nikodia released first track “It’s so easy to say” for the label “Free Sound Tools” (Ukraine) supported by the Proton Radio. Next single “Come tonight” Nikodia was released for the Label “200db” (Kazakhstan).

Nikodia is currently living in Dubai, UAE, where she works as a music producer/director, teacher and a performer. 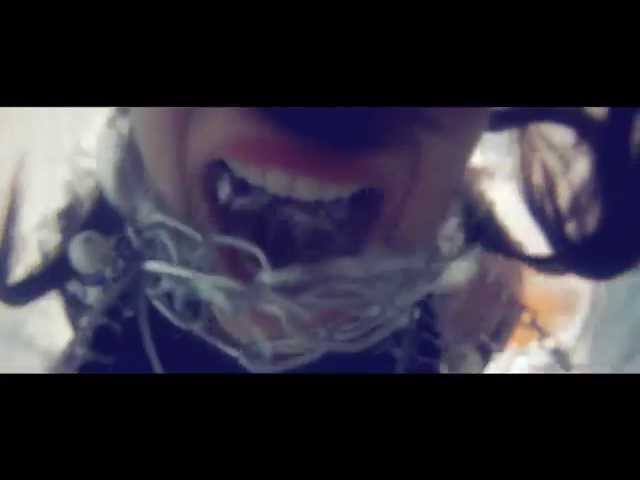 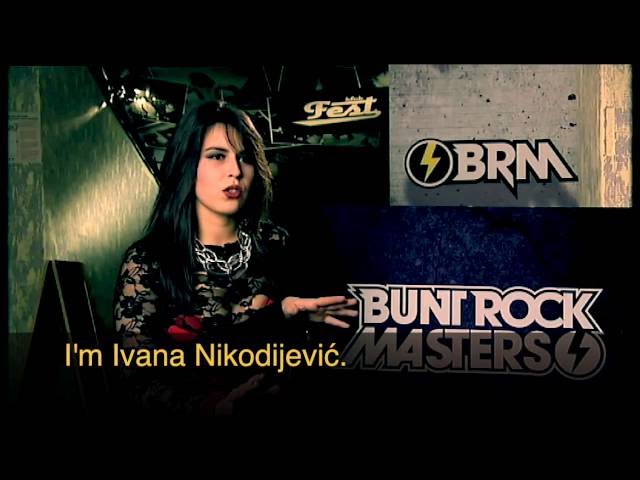 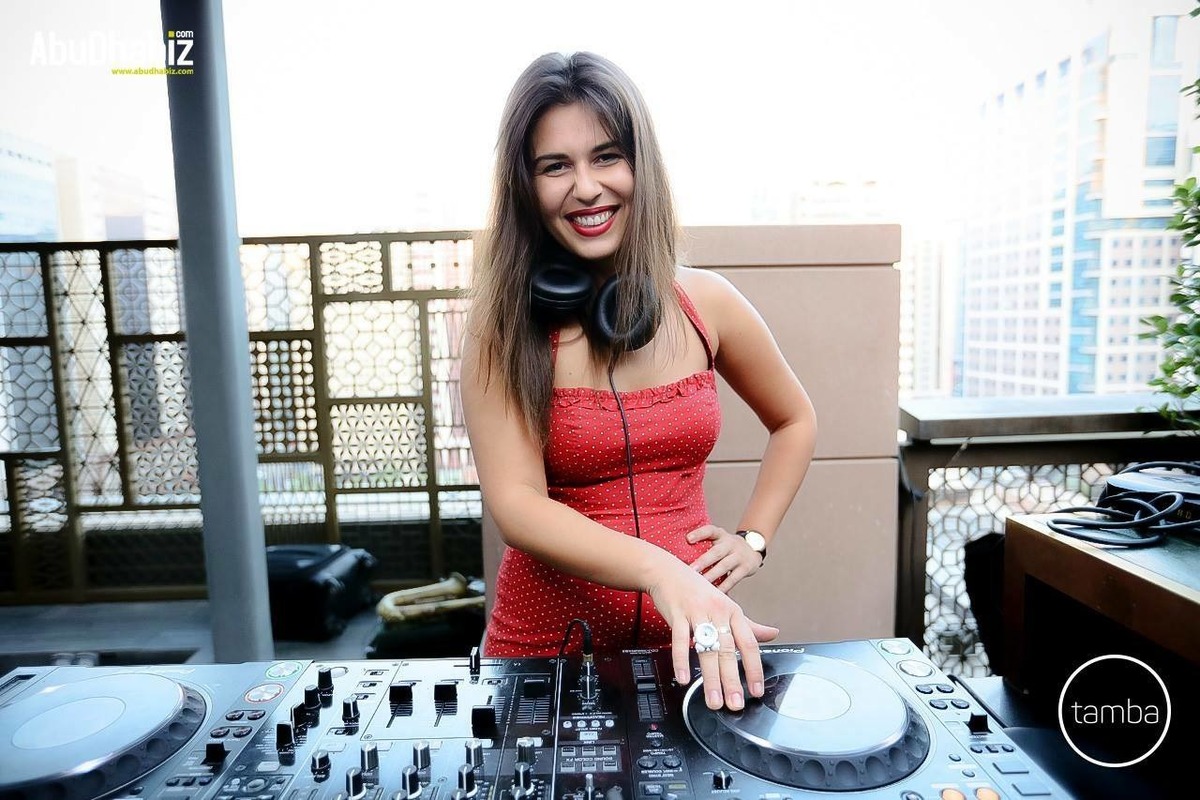 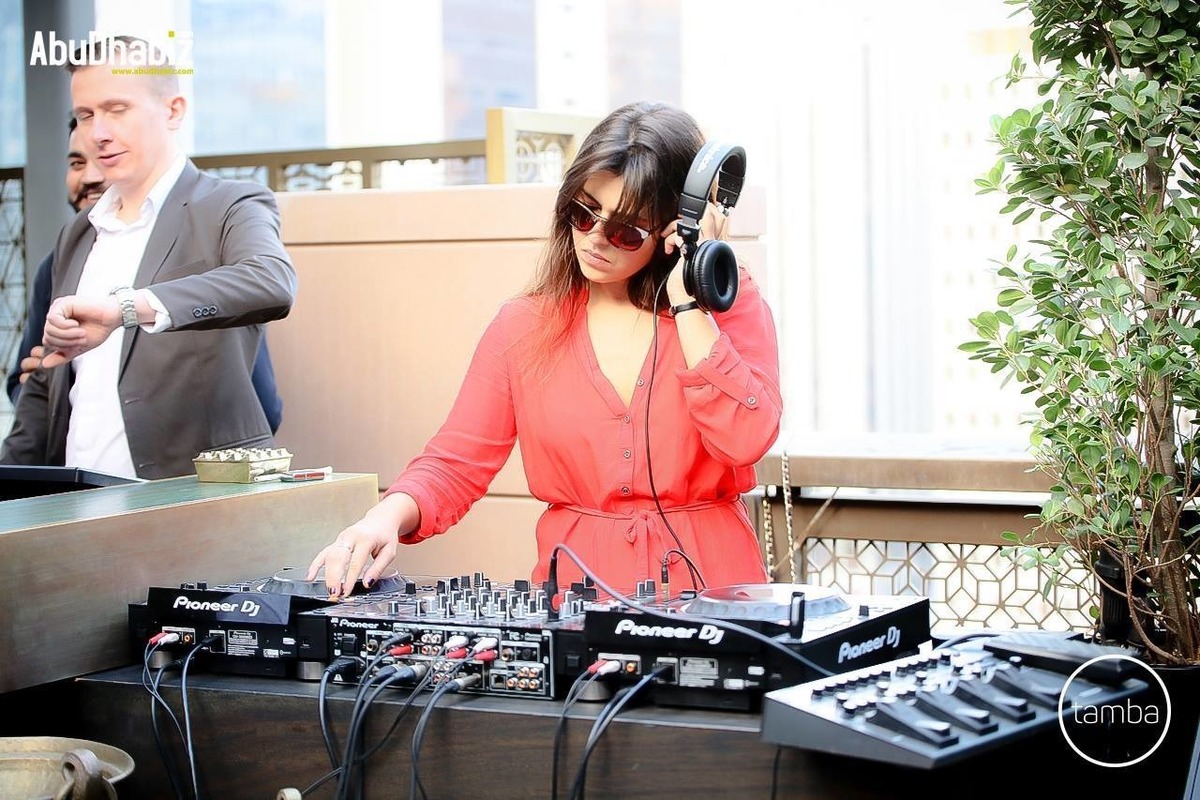 Microphone, cables, make up and dress