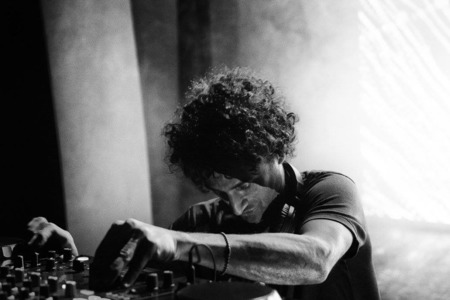 From being a resident DJ in the early days of Giant Step & Organic Grooves, to DJ & producing the Turntables on the Hudson parties since 1998, Nickodemus has been a steady force on the music scene for over 15 Years. He has traveled the World as a DJ since he's 18 & has been dropping musical productions since 1998 with highlight songs Cleopatra in New York, Mariposa, Free Souls, Mi Swing es Tropical, Sun Children & more...

He's collaborated on remixes for Bob Marley, Billy Holiday, Nina Simone, Mr Scruff, Thievery Corporation, Sultan Kahn, Omar Faruk Tekbilek, Balkan Beat Box, The Pimps of Joytime, Quantic & many more... Like his live DJ sets, get ready to go on a musical journey through the World of funky- organic- electronic- urban dance music all seen through the eyes of a New York native who consistently makes music without borders. 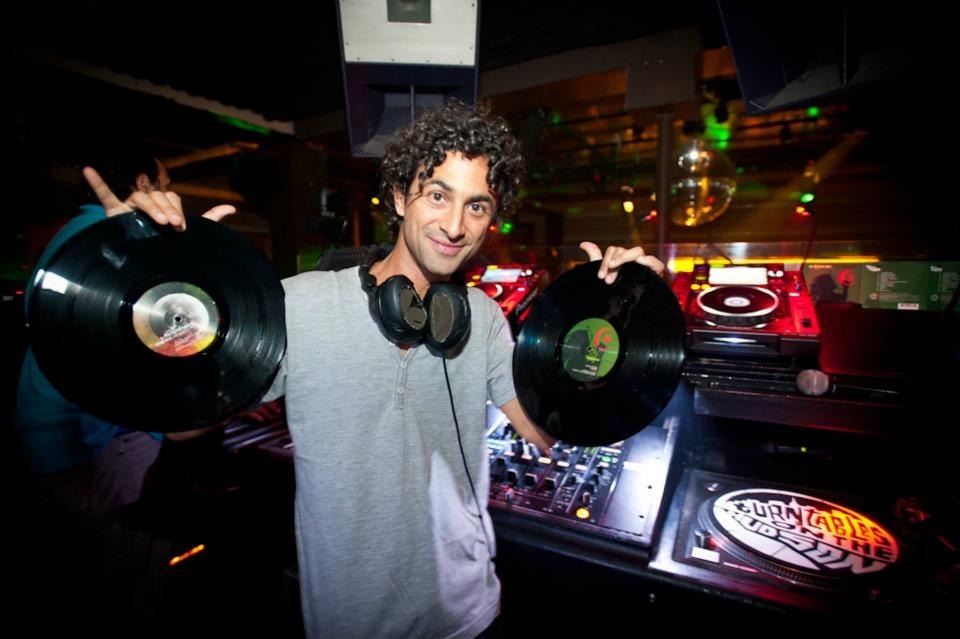 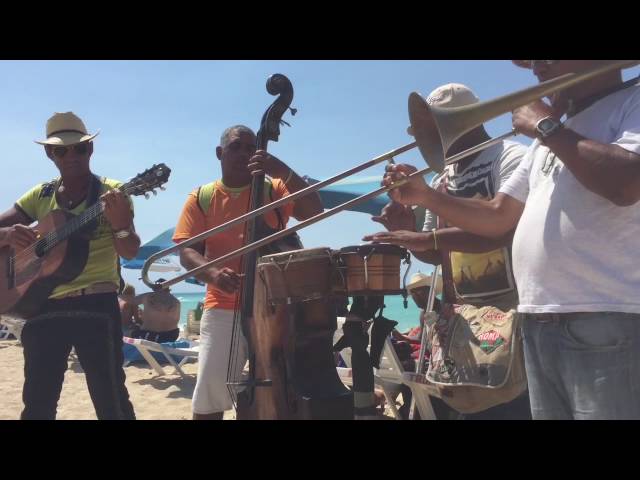 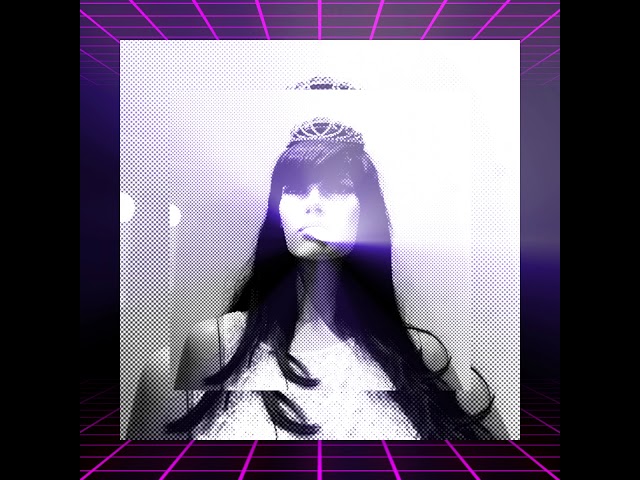 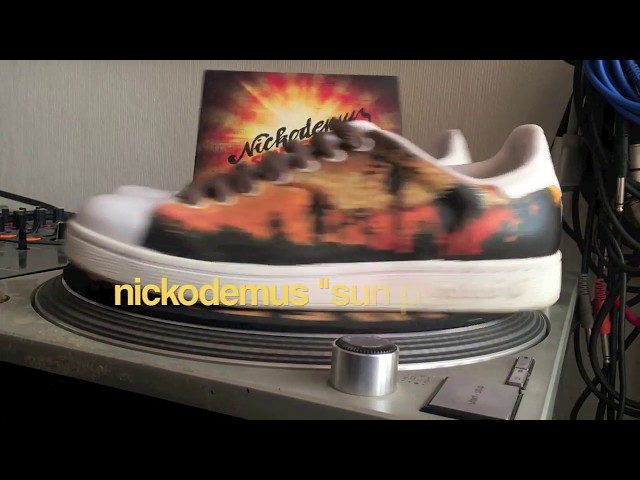