Nick Woolsey began his involvement with movement arts in high school, where he developed a passion for physical theatre classes. After high school he began studying dance and martial arts. Eventually his passion for performance and movement led him to fire-dancing and poi spinning. He has been been teaching and performing professionally since 2004. 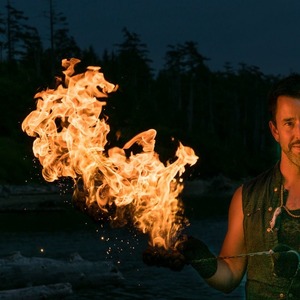 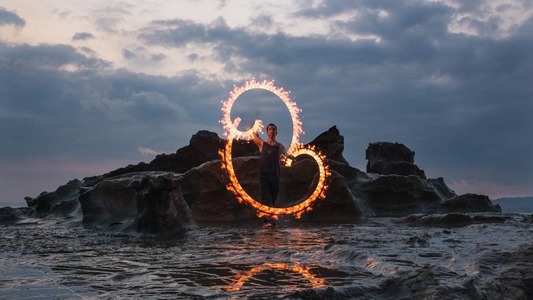 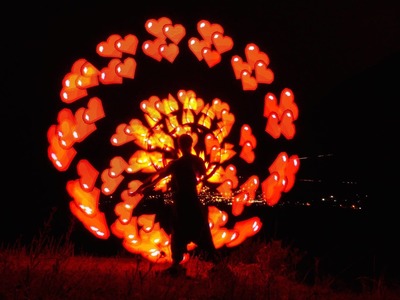 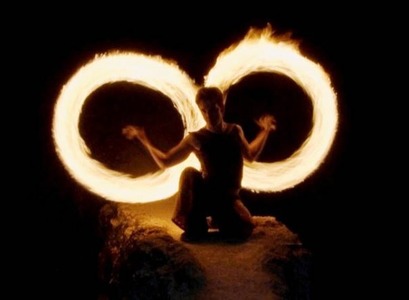 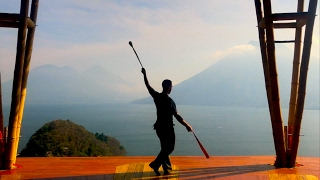 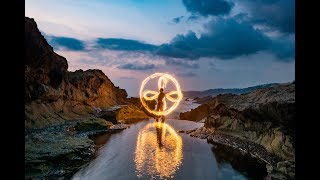 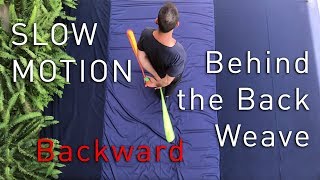 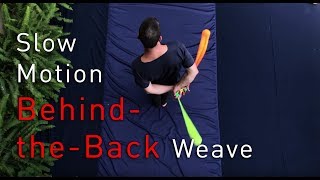