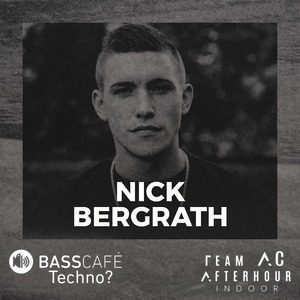 He's been celebrating techno since he was 16, and he's been DJing for a few years now.

He became known on 31.10.17 by a DJ-Contest at Basscafé. Since then he rarely had a weekend without a performance. He has already appeared in Traffiq (Heinsberg), in the Musikbunker (Aachen), in Heinz Gaul (Cologne), in the Atrium (Heinsberg), Merzbrück Airport, Kingz Corner (Aachen), Boathouse (Cologne), Nox (Aachen ) in the Oefden Bunker (Landgraaf), in the Elektroküche (Cologne) Ruhr in Love Festival Nature One Festival (Hasselbach) Fraiche (Vaals) Complex (Maastricht) Merbrück Airport (Merzbrück) Microport (Krefeld) and many more

At Basscafé he is resident DJ. He also co-founded the label team "Afterhour AC".

His style mixes melodic techno / dark techno with acid and some harder sounds. With the amount of grove and power he transforms the dance floor into a unique moment for the audience. He is one of the most successful newcomer DJ's Germany meanwhile. 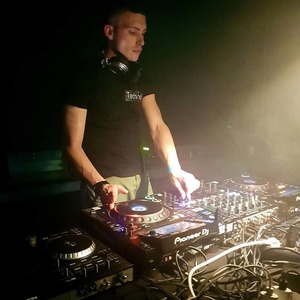 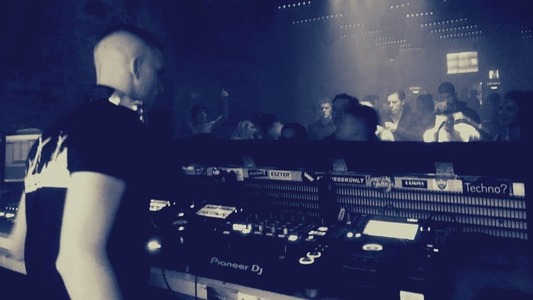 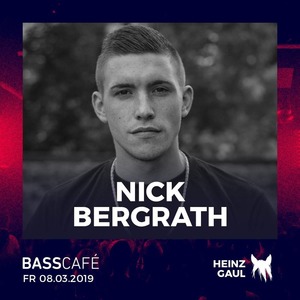 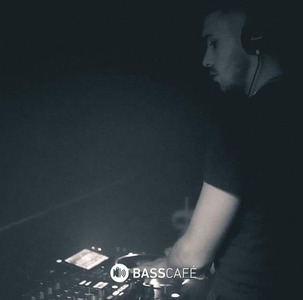 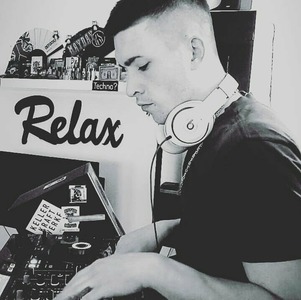 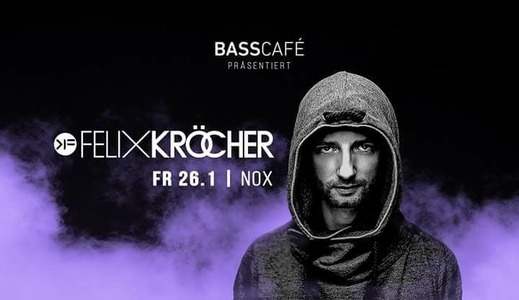 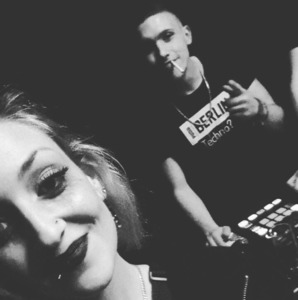 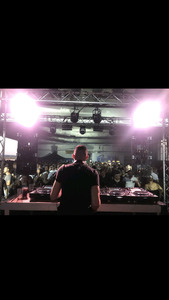