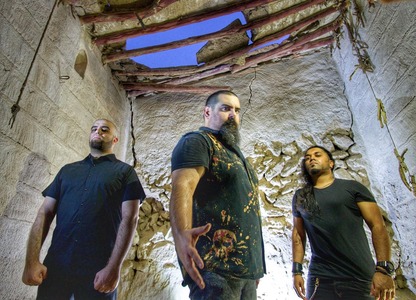 Formed in 2000 as one of the first extreme metal bands to emerge from Dubai, U.A.E. and having supported legendary metal bands such as Metallica, Morbid Angel, Deicide and Suffocation – Nervecell have become the most prominent band to arise from the Middle East and truly are the torchbearers for a Middle Eastern wave of metal. Delivering a unique blend of Middle Eastern death / thrash metal, and maintaining a reputation for highly energetic live performances, got the folks at Metal Hammer Magazine to include Nervecell as one of the "DEFENDERS OF THE FAITH" – listing the band as one of the "50 Heroes Of The New Metal Revolution" in 2011.

Nervecell independently released their first E.P. entitled "Human Chaos" in 2004. With the release of the E.P. the band opened for international metal bands Sepultura and Machine Head in Dubai at the Desert Rock Festival in 2005. The band later headlined a tour in Australia in 2007 and even performed at Metal Camp Festival in Tolmin, Slovenia that same year to promote the E.P. It was only until 2009 however, when the band released their debut album "Preaching Venom" under German label Lifeforce Records (Europe) and Spellbind Records (Middle East). The band members decided to focus on touring for the entire year to promote the album and set out to establish their new European fan base for the first time. Soon after booking and completing their own European club tour in early 2009, Nervecell immediately set out on an impressive 2009 European festival tour which included performances at a number of well renowned European festivals such as Wacken Open Air, With Full Force, Rock AM Ring, Rock IM Park, Way of Darkness, Metal GDL and many others, clearly marking Nervecell as the first Middle Eastern based band to ever play at such high scale European festivals. In early 2010 Nervecell hit the road supporting New York death metal legends Suffocation for an entire month on the "Legacy of blood European / UK Tour". With another successful tour under their belt the band continued touring extensively for the rest of the year around Asia and the Middle East next– this saw the band open for acts such as Deicide, As I Lay Dying, and Decapitated.

In May 2011 Nervecell released their highly anticipated new album entitled "Psychogenocide", intertwining the raw brutality of old school death metal with modern thrash metal elements of no-holds barred aggression and speed. "Psychogenocide" featured Karl Sanders (Nile) as a guest vocalist on the track "Shunq" – this made it the first ever extreme metal track to included both English and Arabic lyrics. The success of "Psychogenocide" also gained Nervecell an award for being the "All Time Best Selling Metal Act" in the Middle East and North Africa region. The band received a plaque of recognition from Virgin Megastores (MENA) in January 2012 to certify this huge accomplishment. "Psychogenocide" was also sited as one of the "Top 10 Death metal Albums of 2011" by many webzines, magazines and critics around the world. With the ongoing success surrounding "Psychogenocide", the band had carried on touring consistently, taking their brand of Middle Eastern death / thrash metal to all the corners of the world, headlining shows in countries as far as India, Philippines, Australia, Turkey, Egypt, Sri Lanka, Bahrain, Qatar, U.A.E among many others as well as playing the main stages of such great European festivals such as Summer Breeze, Brutal Assault and Rock IM Betonwerk in the summer of 2011.

In October 2011, Nervecell were selected to open for Metallica in front of 30,000 people at the Yas Arena in Abu Dhabi as part of the "World Magnetic Tour". Shortly after the band had gone on the road for an entire month with Tampa, Florida Death Metal icons Morbid Angel, supporting them on the European leg of the "Illud Divinum Insanus Tour" in November / December 2011, marking the end of what was an incredible year of achievements for the band. The legacy of Nervecell in 2012 certainly looks promising, having already confirmed a headlining tour of the Middle East slated for the summer, followed by an Asian tour supporting Polish heavyweights Decapitated in the fall. With the future looking bright ahead and the undeniable perseverance within the band, Nervecell only continue to pursue forward, proving to the masses that heavy metal is indeed alive and well in the Middle East. 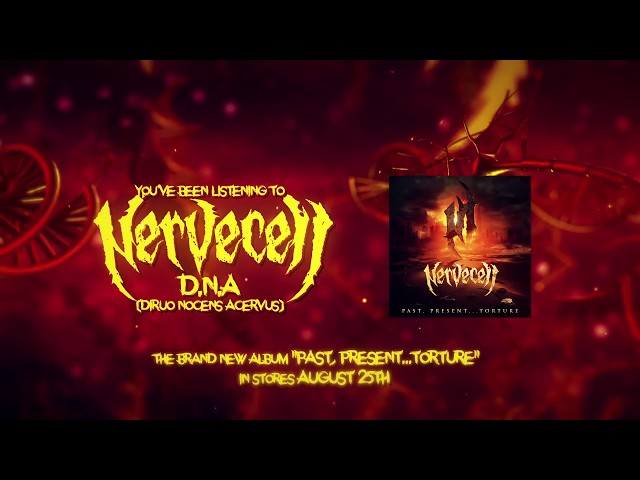 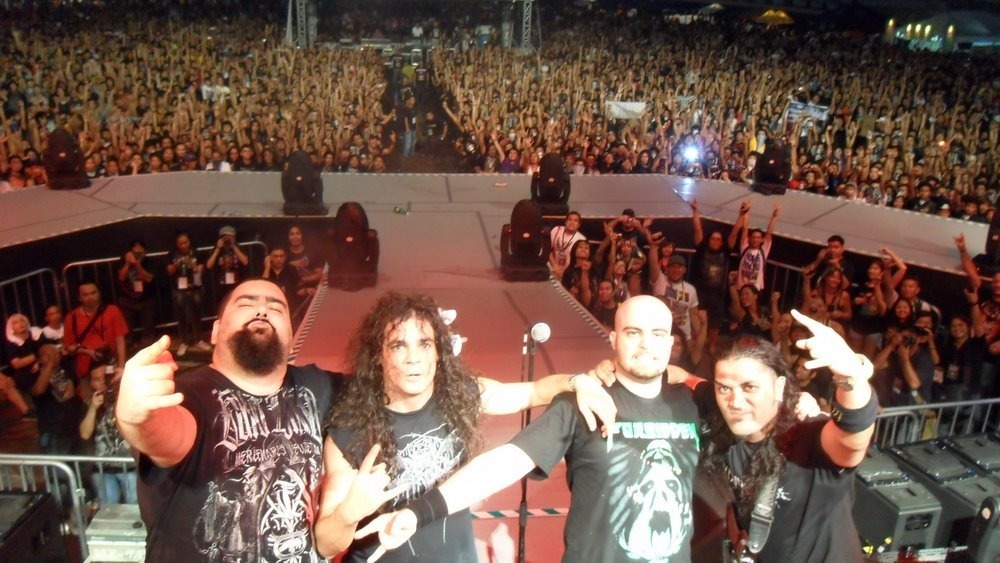 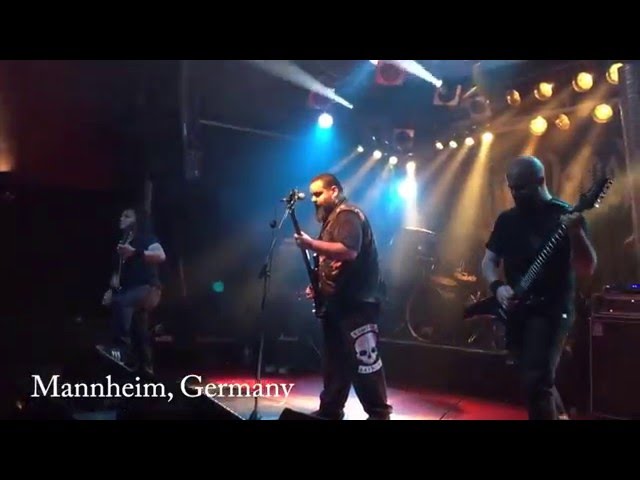 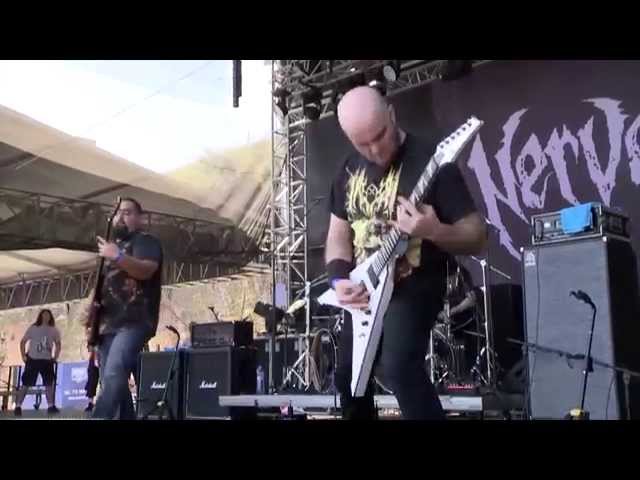