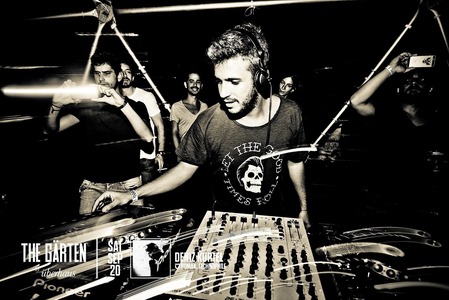 Nabih Esta exploded onto Beirut’s burgeoning clubbing scene as the generation-defining Nesta back in 2006. Whether at massive stadium events or more intimate club gatherings, it was hard not to catch one of his versatile and eclectic sets wrapping up or warming up for the biggest names in the industry.

In the decade since, Nesta further cemented himself as part of the taste-makers in Beirut’s clubbing scene. After heading to London to hone his sound engineering skills, Nesta devised his Techno-drenched alter ego, Technophile. Technophile brought out the twisted, melancholic side of Nesta’s music allowing him to delve into more experimental frequencies in the spectrum while maintaining the momentum of the Nesta alias.

In 2014, Nesta founded his Beirut-based label Fantôme de Nuit (FDN) and devoted himself to producing massive tracks infused with elements from his Lebanese heritage and musically-gifted family and entourage that led to the creation of Nesta & Silky Raven landing an EP on Damian Lazarus's label Rebellion. FDN today includes an impressive ever-growing roster of talent from both Beirut and beyond. As of 2016, several vinyl and digital EPs and albums have been released, with many more in store for 2017. With that, Nesta has helped transform Beirut from a city that appreciates and consumes good music, to a city churning out tracks and live sets that are making knees buckle and goosebumps rise across Europe and the Middle East.

Apart from releasing massive bangers and sophisticated productions, FDN hosts regular showcases and private parties that bring together Beirut’s most seasoned musical palates, promoters and club runners. These parties have helped propel rising local talents, ensuring promising new artists get the recognition and direction they need to grow Lebanon’s clubbing culture even further with every weekend.
His fruitful time in the studio hasn’t kept him from a busy touring schedule though. He holds a residency at Beirut’s biggest club, Uberhaus & The Gärten where he is also a partner and one of the founders. Apart from that, he is regularly featured on the lineups of top-notch clubs such as KaterBlau and Sisyphos in Berlin as well as renowned festivals like Sonar in Barcelona.
Nesta, Technophile and Fantôme de Nuit combine to create a versatile spectrum of music that stays true to its House beginnings, continuously evolves its inclination to Techno and refuses to abide by one genre or style. This unique blend of talent and style has been perfect for today’s world where genres are hard to define and music lovers expect new elements and refreshing takes on time-honored genres they grew up listening to and loving. 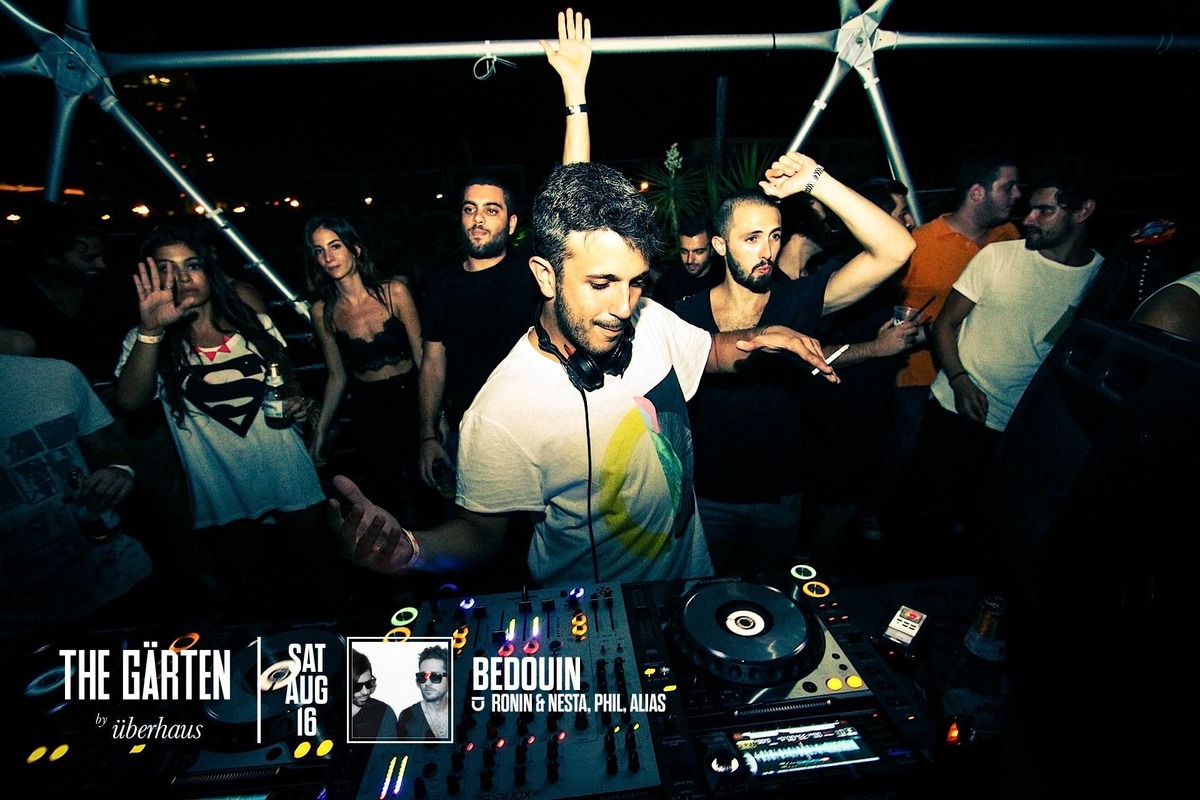 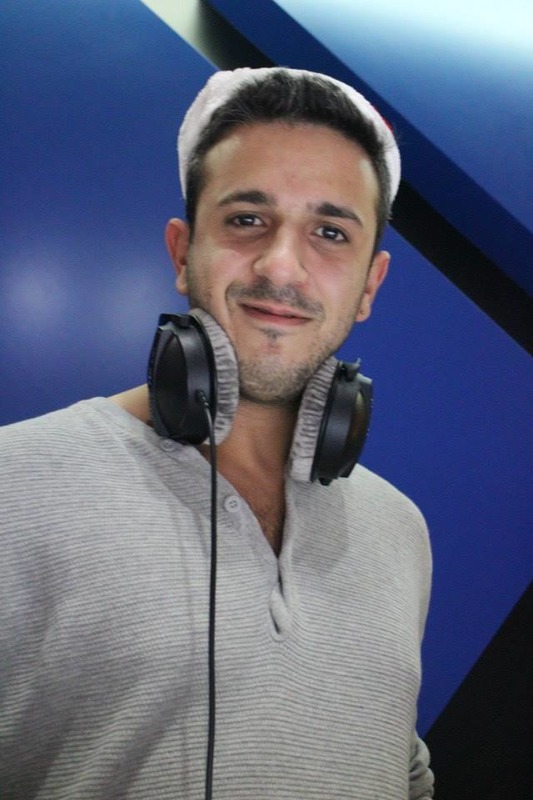 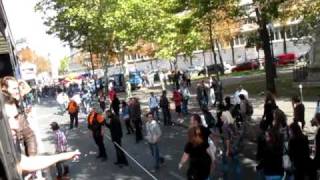 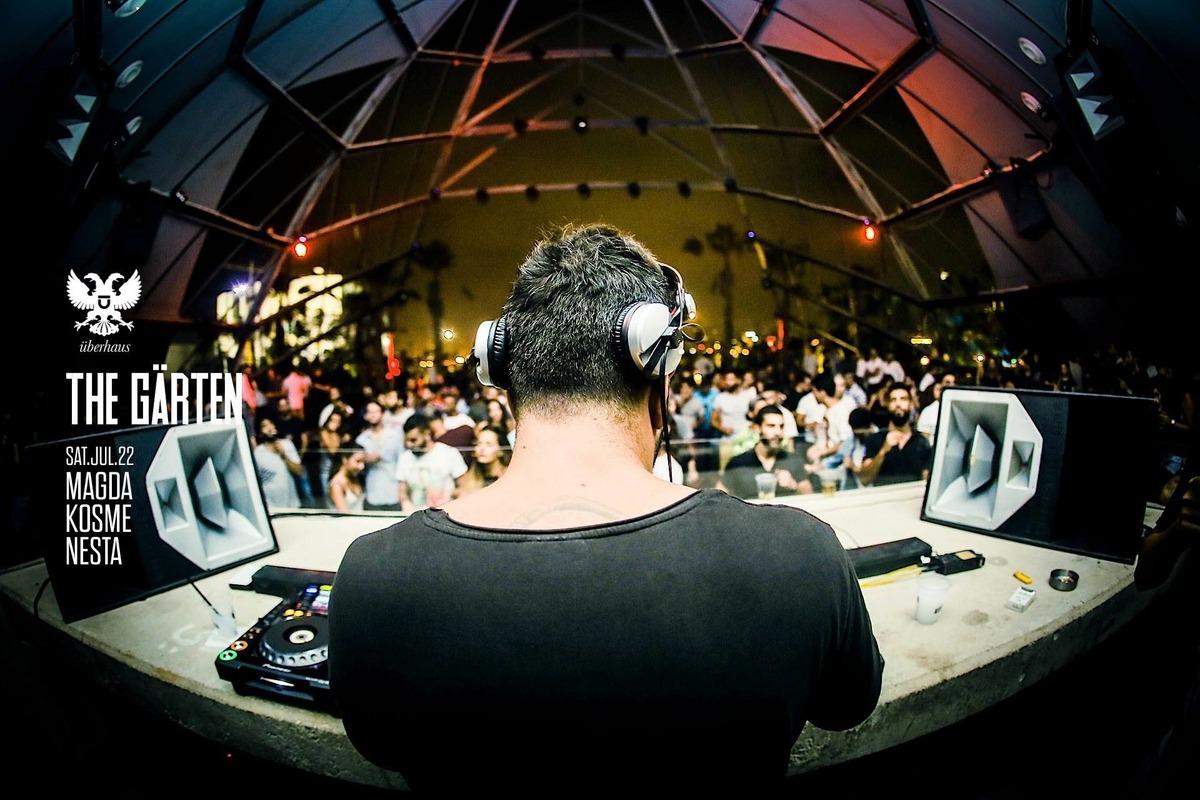