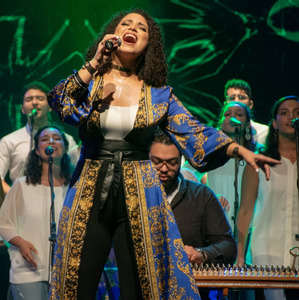 I am an Egyptian singer and musician, born in Cairo, Egypt. In 2011, I was the first Egyptian female artist to win the Middle East version of the international Reality Show “Star Academy” in its 8th season.

I released her first album “Hatolly eh” in 2012. In 2013, I graduated with a Bachelor of Musical Arts in Performance and a Theater minor from The American University in Cairo, Egypt.

I starred in many musicals done by The American University in Cairo, like the opera, “Dido & Aeneas”, “The Telephone” and the famous musical, “Les Miserables” and “Ellela Elkebira” produced by Fabrica, an Egyptian Musical Theatre company founded by Dr. Neveen Allouba.

I also played the lead role of a new Arabic original musical “Donia Habibty” with the famous actor, Kamal Abu Raya. The musical shows her unique talent as a singer, actress, and dancer and was directed by the famous director, Galal El Sharkawy.

I sing in many languages, like Arabic, English, Italian, French, German, Latin, and even Hindi. I love singing in different styles as well, like Oriental, Pop, Rock, Opera, and much more.

I was the music director of huge musical projects in the TV Show “Sahibat Al Saada” TV, hosted by the famous artist, Essad Yunis, where my partner, Shady Elhalawany, my band, my co-singers and I created and performed medleys of the most famous international songs from around the world and famous songs from the Middle East. These episodes were very successful and were aired many times on TV upon audience demand.

After my first album release, I released some singles in the last few years, like “Hob Ekhwat”, “Mestaghraba”, “Wujuh” and “Kol Shams W Liha Del”, which was the hit song of my recent EP, “Arouma”, in 2021.

Recently, I sang in Egypt's biggest international event, The Pharaoh's Golden Parade. It was covered by more than 400 national and international TV channels. 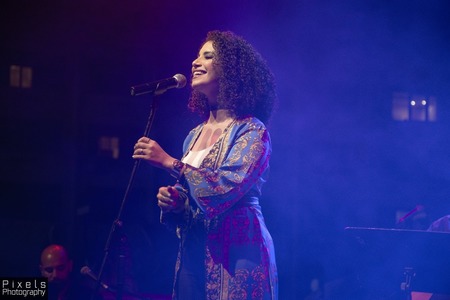 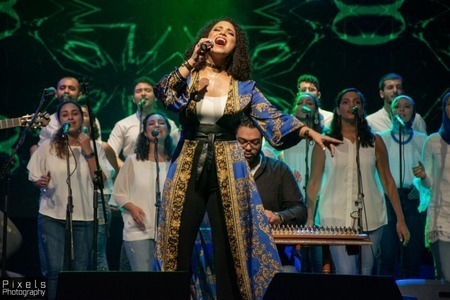 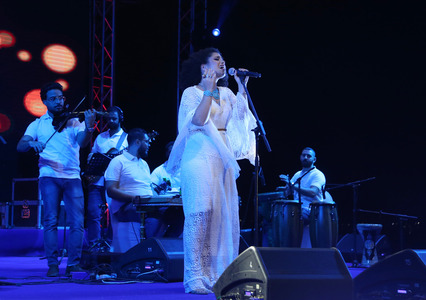 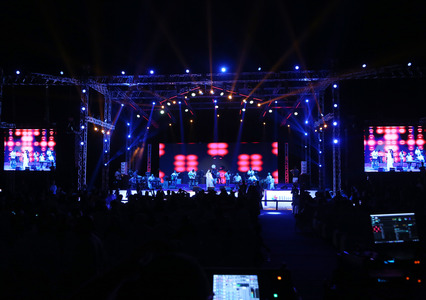 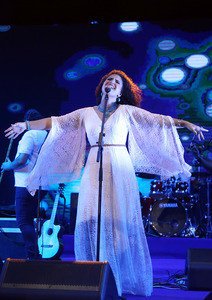 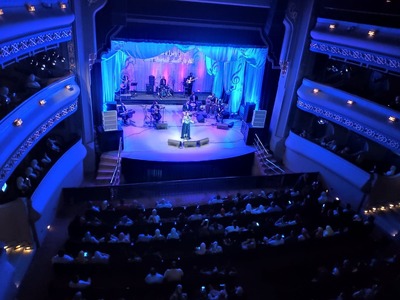 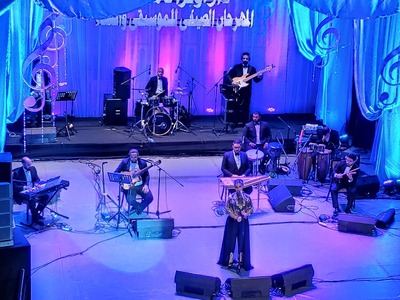 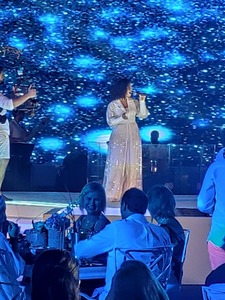 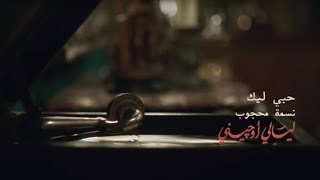 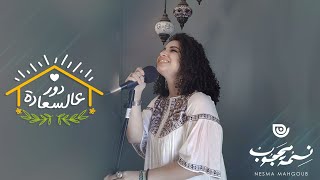 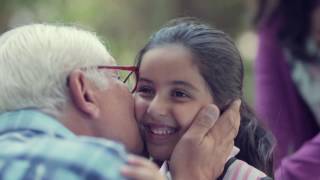 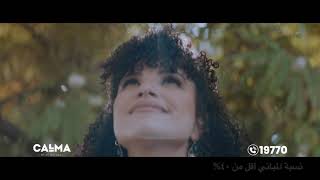 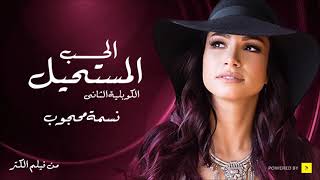 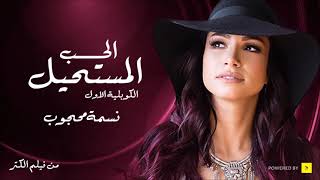 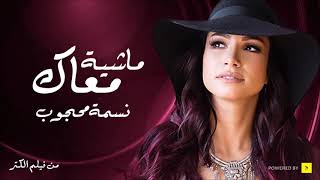 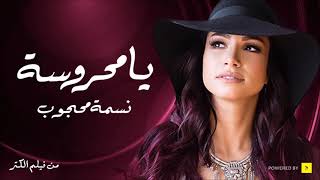