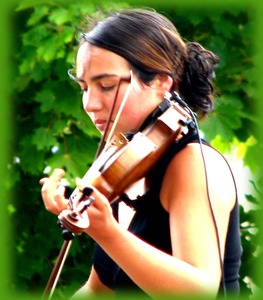 Nerea combines elegance and strength in her powerful interpretation of traditional and modern fiddle repertoire.
Her fiddling combined with stepdancing has left audiences speechless in over 4 continents.
From Dubai to Paris, Los Angeles to Casablanca.
At every show she unleashes her bursting energetic passion, making every performance unforgettable.

From a cocktail of Spanish/French parents, Nerea was born on Hollywood blvd, Los Angeles, California.
She grew up in Canada on Cape Breton Island
where she was possessed with a love of music and dance.
With Various Masters she learned the fiddling traditions of the Island,
deeply rooted in Celtic folklore.

She first took a violin into her arms when she was 8 years old.
At the age of 9 she was busking and by 10 she got her first gig.

When Nerea reached her teens, she moved to France with her fiddle and took the European Continent by storm.
Performing at festivals, theaters, auditoriums,
the Bercy Stadium in Paris (over 17,000 spectators) & Edinburgh Castle, to name a few.
Her success as a soloist lead her to release her first album, “Footprints”, at the age of 16.
This earned her a Canadian Folk Music Award nomination for the “Young Artist of the Year” Award.
With rave reviews, radio & television appearances in several countries
(and several languages) including channels;
Paris Premiere (France), Television Galicia (Spain) & MBC (Dubai), Nerea had set her stamp.

At 18, armed with a diploma in Artist Management from Berklee University,
Nerea pushed boundaries even further and took “Celtic” to the International stage,
bringing her music to countries such as Morocco.

By this time Nerea had gained significant teaching experience, not only with private lessons,
but teaching Cape Breton Fiddle & Stepdancing workshops and carrying out Artist Residencies in several schools.

The past year has lead this “Virtuoso of the Violin” to travel to 13 countries.
Performing, collaborating and sharing her music & dance in such vast diverse places
with an incredibly warm response, has inspired Nerea to continue pushing boundaries,
breaking down barriers & crossing borders.
Following her heart and staying true to her motto:
"Music has No Borders". 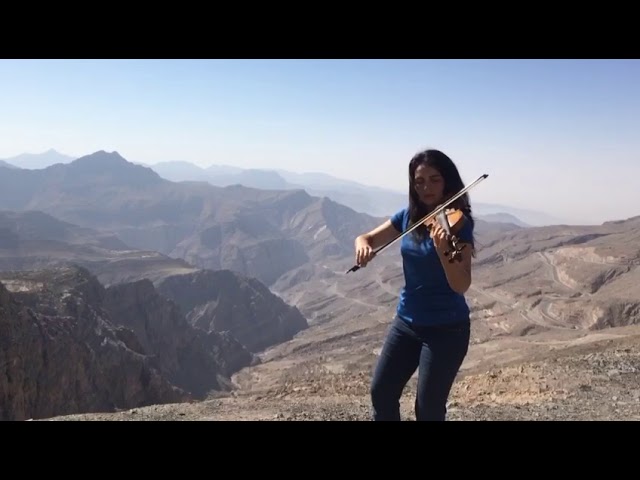 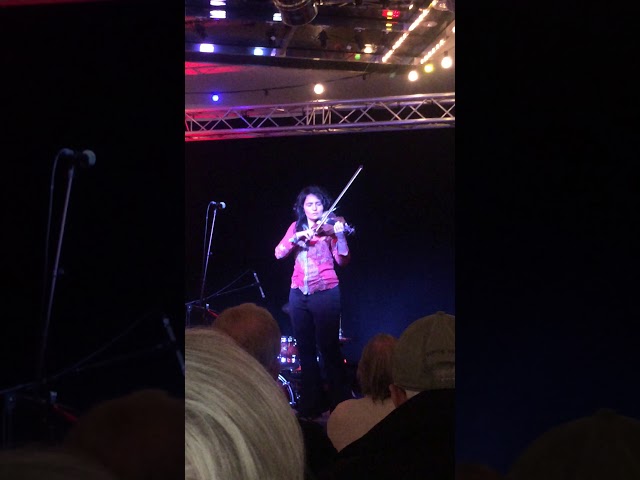 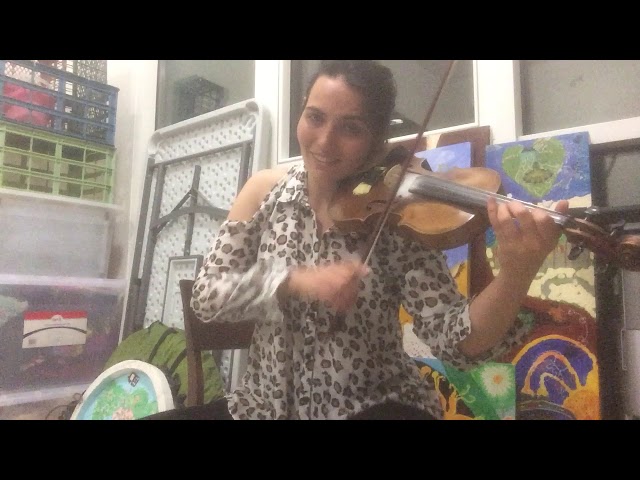 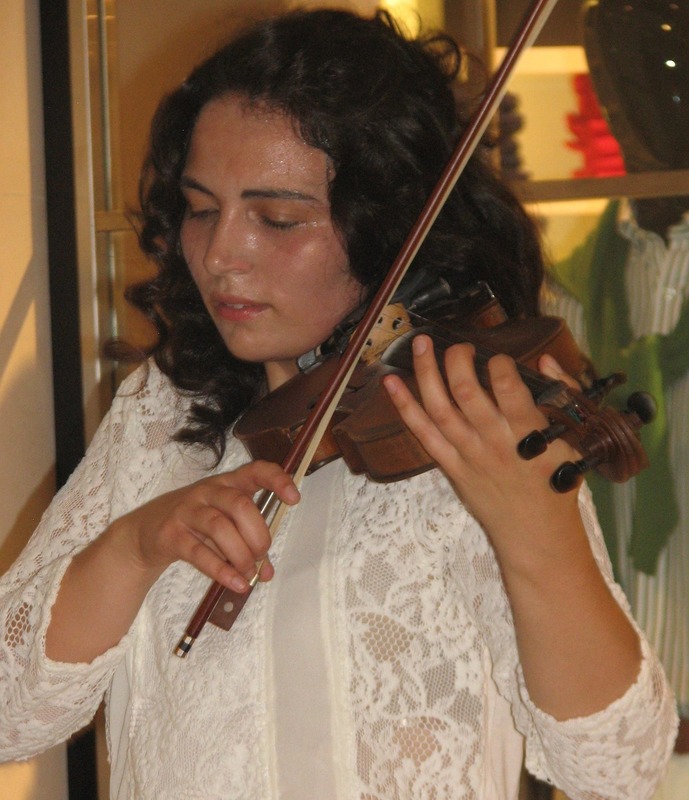