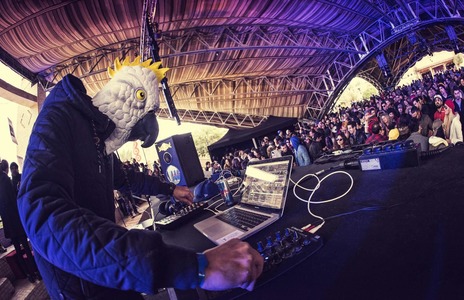 Subsequently, NEOBYRD has gone on to release two Albums: Transbyrd 2011, The King Is Dead 2013.

NEOBYRD music has also been featured as the soundtrack to Nokia & Chiclets' campaigns.

NEOBYRD is a character created by Wael Alaa that has a striking resemblance to Wael himself, wearing a bird's head.
His music video for ‘My Sweet Heartless’ was chosen as one of the top music videos of 2012 by Egyptian publication Ahram Online.

In 2007, he won 3rd place and Special prize in a competition organized by ‘Ableton Live’. 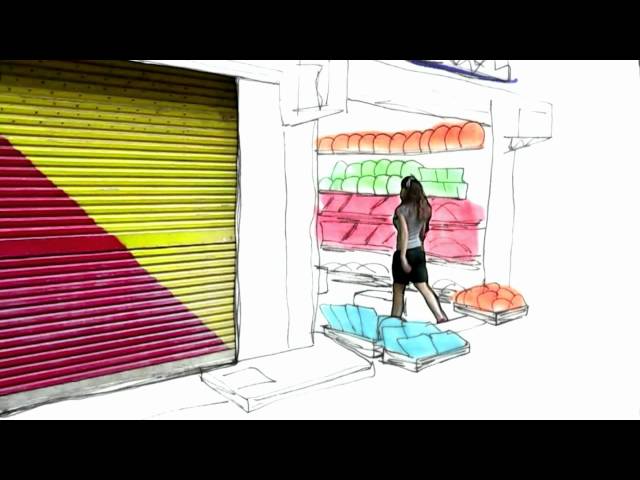 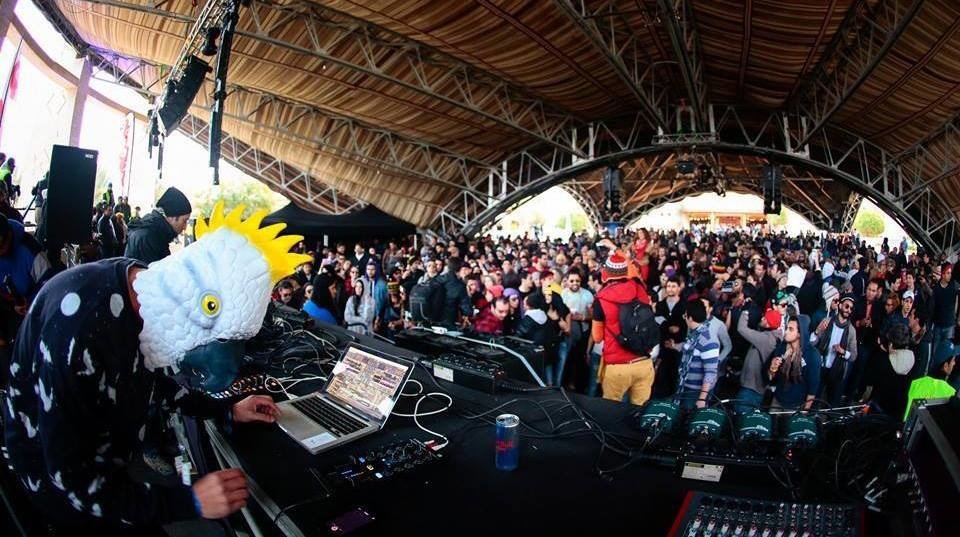 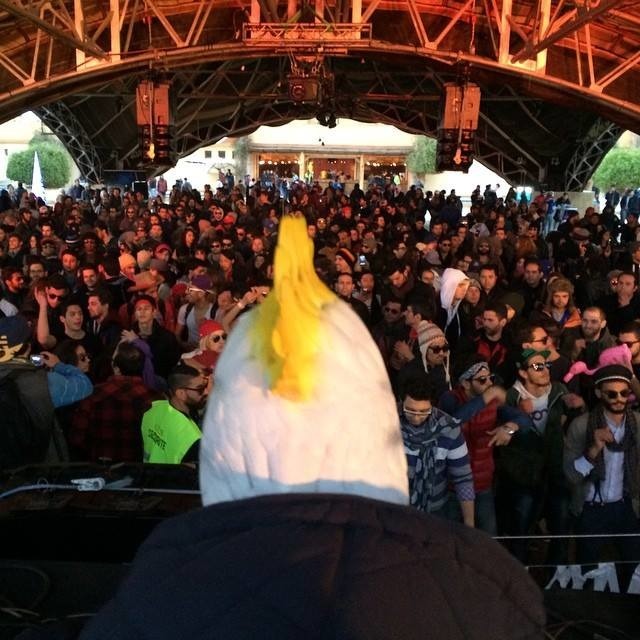 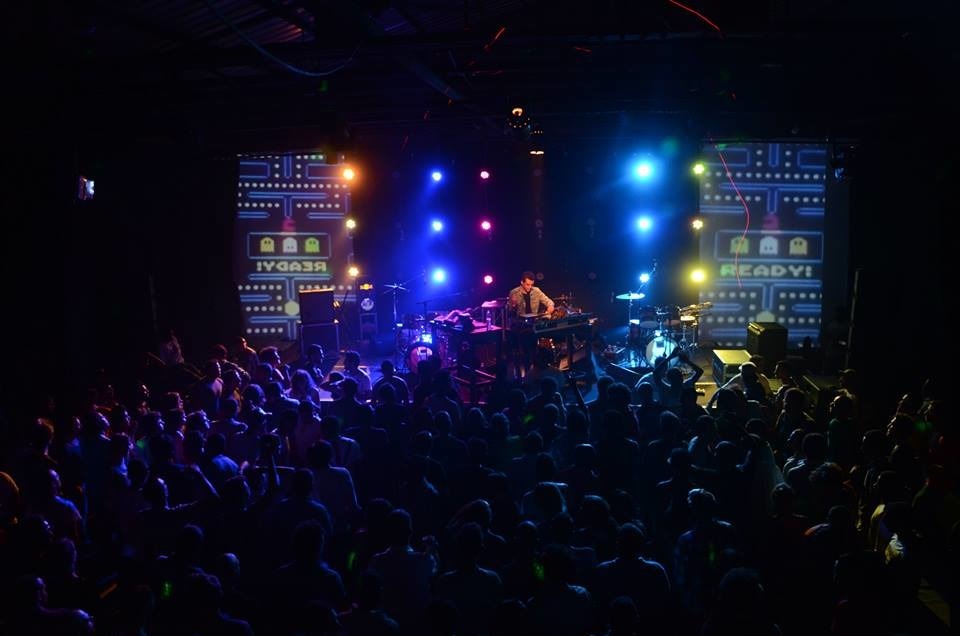