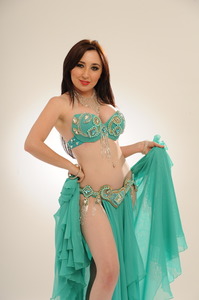 Neena is an accomplished professional belly dancer now living in Los Angeles California. She has a long line of successes in her belly dancing career. From the shores of Casablanca Morocco and Beirut Lebanon to the Egyptian Nile River to the opulent resorts in Dubai and Qatar, Neena has graced all stages.

She starting belly dancing when she was 16 years old. After 2 years of lessons, she started in Phoenix Arizona her career in belly dancing. Dancing in every restaurant and any big event in town. She always continue her training in phoenix. Once she ran out of teachers to study with, she started driving 6 hours one way to Los Angeles once a week where she continued her studies. Shortly after she was studying in LA she started doing shows in the area.

In 2008 she was invited to travel to Egypt. One month visit turned into over a year in the country due to getting offered work in the resorts in Sharm El Sheikh and doing wedding in the capital Cairo. She left before the revolution started.

Neena returned to Los Angeles where she made the necessary contacts to work A-listers events and more elite moroccan and Arabian nights themed parties. At this time she also focused on the corporate events world along with arabic culture events. She has opened up for a number of prominent Middle Eastern singers concerts including: Asala, Ali Al Deek, Nour Mehana, Husam Madania, Houwida, Wafic Habib, Mohanad Muchalah Salateen Altarab, and for recognition events with Samer Almasri, Sawsan Meckiail Bassam Kousa. Under the umbrella of King's entertainment.

During this time in Los Angeles Neena was again invited to other country, Lebanon. She went to Beirut she had a look around and fell in the love with the mountains and the sea. An agent offered her contracts in Tunisia, Morocco Jordan, Iraq, Oman, UAE and of course Lebanon. She jumped to the chance. She went home to California and packed her home up once again and left the USA.

While living in Beirut she studied dabke and worked with as the belly dancer different dabke groups doing wedding in the summer months. In the fall her agent got her the first contract in the gulf, Bahrain. After Manama, She flew to Dubai where she continued her work. Finding a new love in the city of Dubai, she decided to base herself there and travel the region. From Dubai she was invited by different agents to travel to various countries.

In Dubai her first performance was on the Palm Jumeirah Island. As her name grew and she was asked to also work in the Abu Dhabi market. Which lead to around the Emirates. Being base in Dubai made easy to travel to neighboring countries. Dubai being the Hong Kong of the middle east corporate events and tourist shows and evening shows in 5 star resort were her main work. Getting invited to travel for well to do weddings and VVIP parties was very common for her.

Durring her Dubai life she focused time on teaching. She was working the mornings teaching in different gyms belly dance fitness and proper classes in several studios in JLT, Dubai Marina and Jumeirah.

After many years aboard Neena decided to come back to Los Angeles, California. After being in so many places, there is no place better than home to come back to. She is now happy to share her expertise in the middle east to give an authentic belly dance show 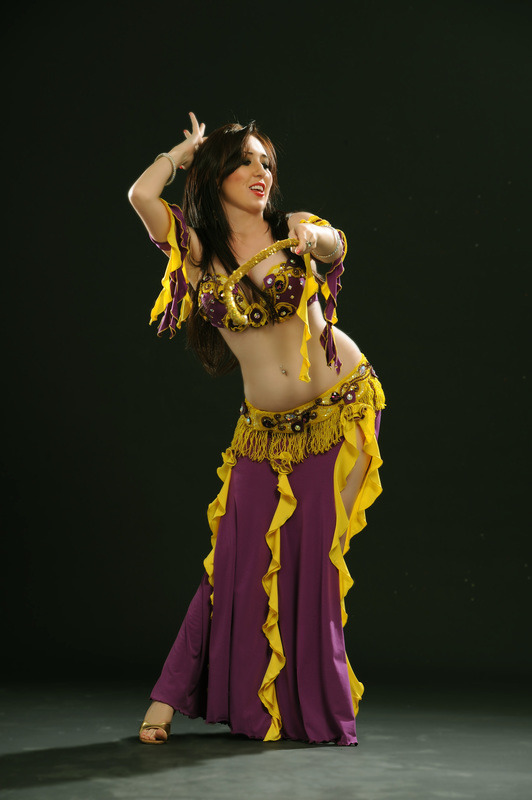 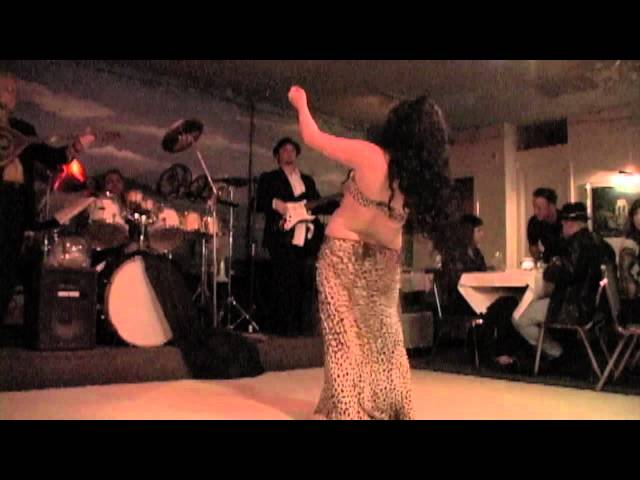 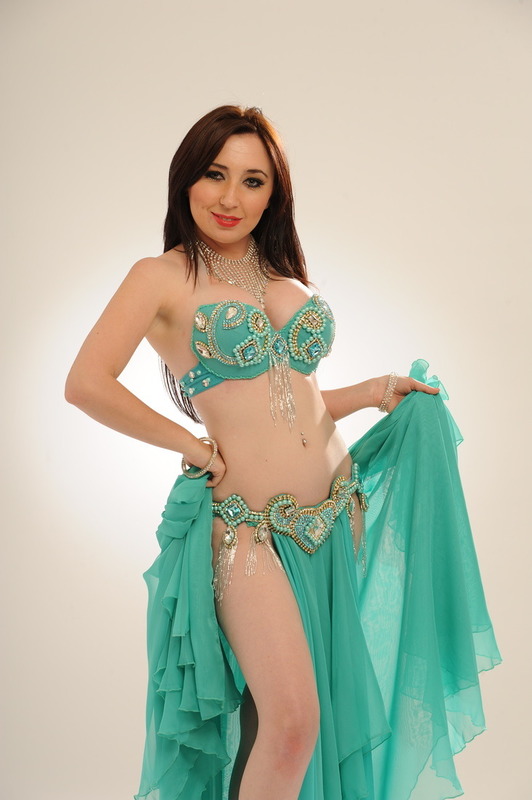 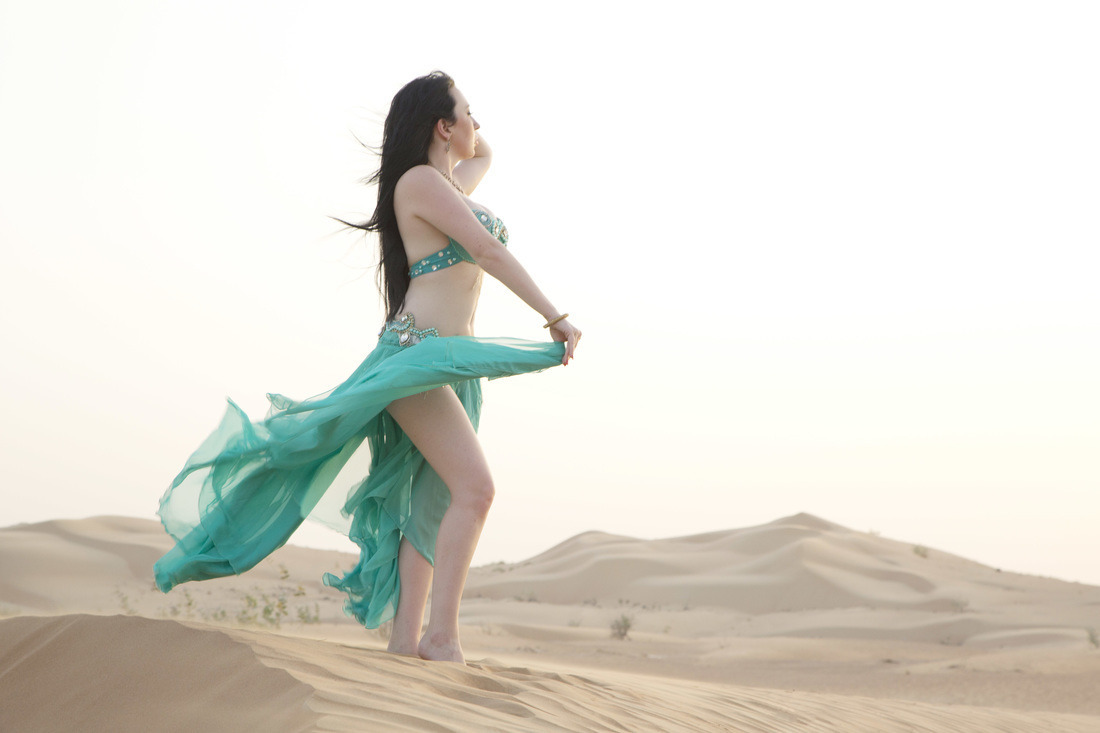