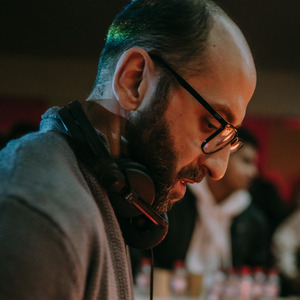 Over the course of an obsession with electronic underground music for over 15 years, NarKBeat’s journey as a DJ started in 2006.

From old school to the digital world, he was influenced by the magic and capabilities of today’s music-making technologies. While starting as a conventional DJ, he was always aspiring to evolve and refine his sound, pushing through boundaries to develop in style, sound, and technique.

In 2011, NarKBeat was officially introduced to the global scene, signing up his first EP “Birth” which revealed and introduced his talent as a promising producer. Since then, he released 11 EPs.

In 2012, NarKBeat & Jean Jabbour, joined to create (Beirutish Records); a Lebanese yet global label that aims to focus on introducing talented local, regional and international artists.

Musically, NarKBeat enjoys juggling with various genres of electronic underground music, ranging through the spectrum of dreamy textures and ethereal techno; depending on the mood, the vibe, and the people.

He always ensures to reflect his unique personality by balancing groovy tunes, intricate beats, and playful creative bounce. Blending his technical side with intuition and contemplation, he takes an approach that touches the mind, body, and soul.

NarkBeat has marked his talent on Lebanese dancefloors; as he played at the Basement, Nova, Wunderbar, Silicon, and Forest Frequencies. He warmed up for Julian Jeweil and played alongside Big Al, Jayk, Gunther & Stamina, Ronin & Nesta, and Jade.

Having lived in Saudi Arabia where parties are frowned upon; he broke the taboo by promoting underground electronic music, with like-minded people through intimate private house parties. 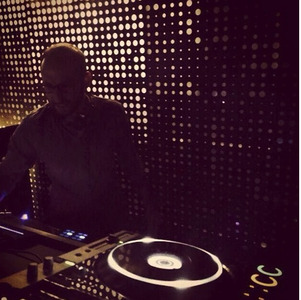 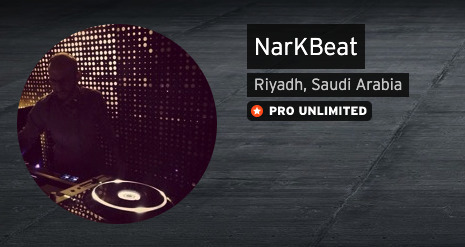 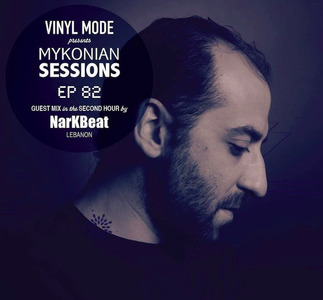 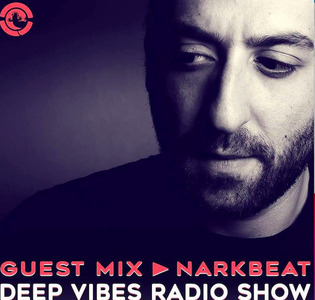 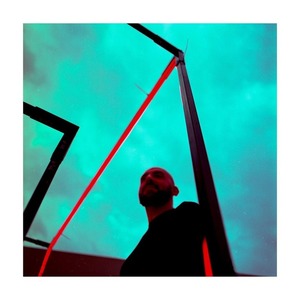 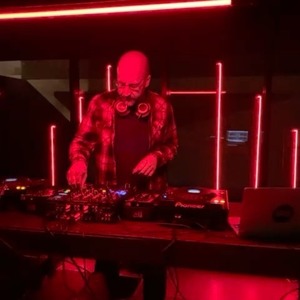 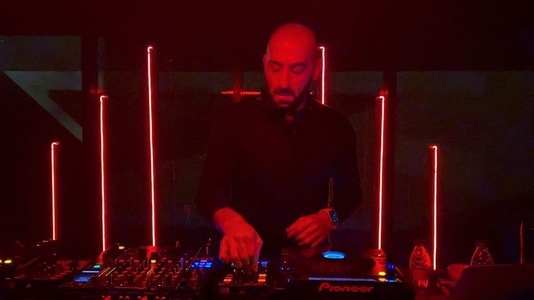 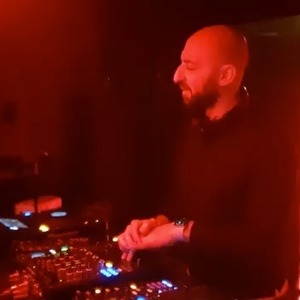 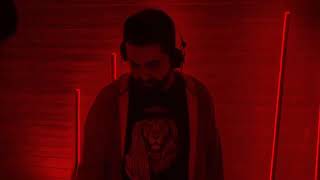 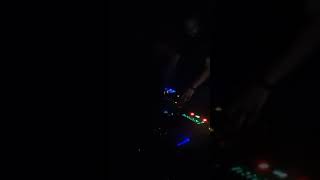 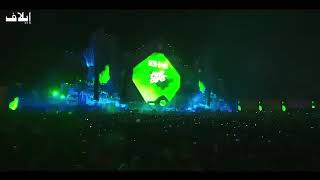 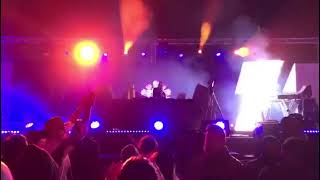 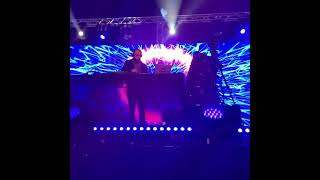 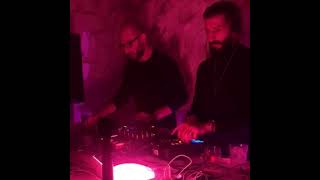 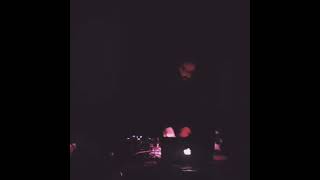 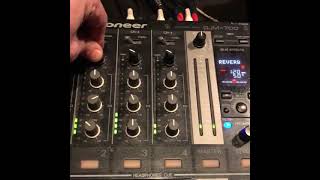