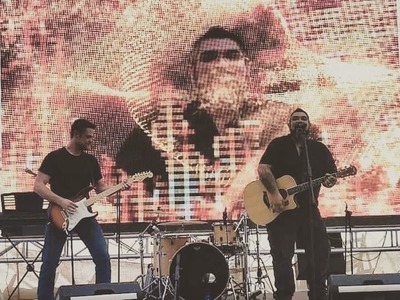 Toured the Middle East, Dubai and Oman with a corporate band

in the 3 year period the band One Day Remains releases 3 singles to radio “The Need” is still play listed on most stations nationally.

Michael died on the scene and was revived.

Launched The Angels Unaware Project with Jon Delinger. Recorded 5 albums which include

The Angels Unaware Documentary The House of Writers

Released 2 full length documentaries through Maranatha Music approved by the Films and Publications board of South Africa.

Started working on “The Road to Machu Picchu” documentary series.

Finished Mastering on The Acoustic Symphony

Worked on various episodes of “The Road to Machu Picchu”

Spent 8 months in Mendoza, Argentina Filming parts of The Road to Machu Picchu

Returned to Uruguay in October 2014

Filming for “The Road to Machu Picchu” continues

Wrote the title song/music for the new travel and wine show in Uruguay and feature in the pilot episode.

Start professional relationship with Jesse Blaze Snider son of Dee Snider from Twisted Sister, and developing ideas for his album. Work continues on and off for several months.

Play various shows and tour Uruguay with NARANJO Band, playing in some of Uruguay's most prestigious venues.

At the end of 2016 Michael is asked to return to South Africa to head up an artist development project.

Upon arrival in South Africa he did a mini tour of the Western Cape playing various venues and produced a Dark Country record for The Voice SA contestant Meggan Moore. One of the covers they did, “You're the one that I want” has been viewed over 350 000 times on YouTube.

One other cover, Gravedigger has over 100 000 views on YouTube, both songs were used in Sons of Anarchy fan videos.

For the rest of the year I headed up a project called Sime Sonke – we are one - where I produced 10 songs and videos for a ministry campaign funded from the USA and various other sources.

Worked on a few songs with Nathi Louw of Reeburth, a metal band from Soweto.

After the project finished, he started on producing a full album for a young girl from the local township in Parys called COMIC.

She is a 22 year old wordsmith and we created a new style of music.
COMIC is a proud LGBTQ spokesperson.

Continued working with Jesse Snider on and off.

Started vocal coaching lessons for beginners. One of his students Juan Roodman, won Silver in the national competition Africa Talent after 2 weeks of vocal lessons.

COMIC won first prize in a national school talent competition for her poetry.

Recorded single for young Afrikaans singer Talitta, her first song went to number 1 on local radio. New single “Tyd” is being released in this quarter.

Recorded 3 singles for author and multiple World Record Holder in various disciplines, Lukas Korff, to accompany his motivational ministry. Filming and editing his documentary to be included in his latest book.

Diagnosed with Neurodegenerative PTSD in December 2020 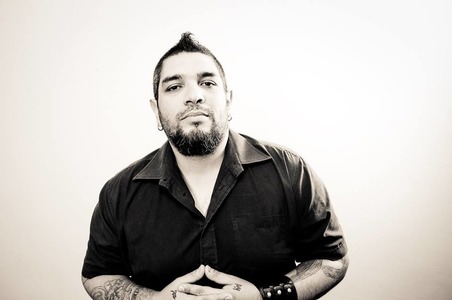 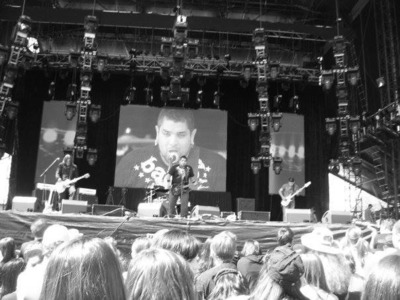 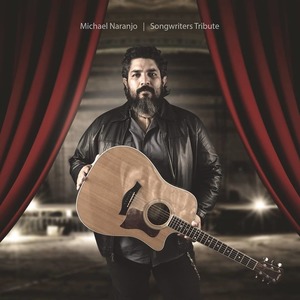 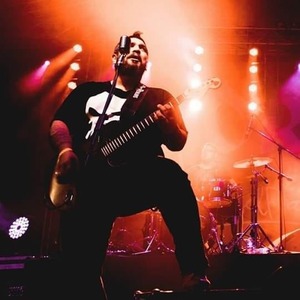 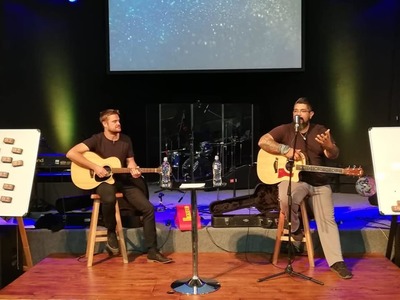 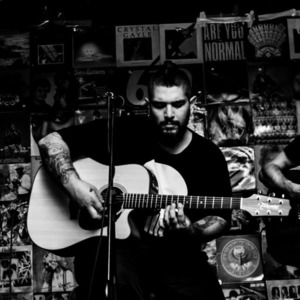 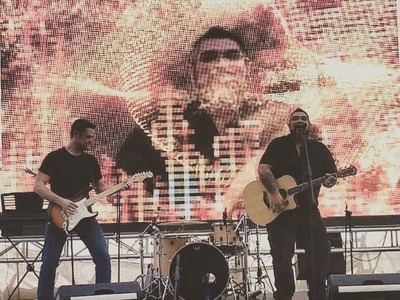 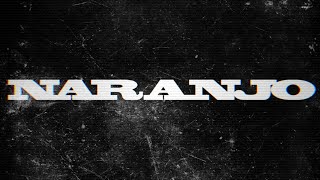 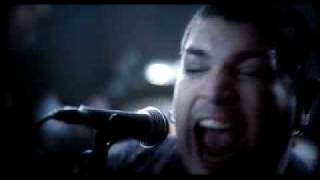 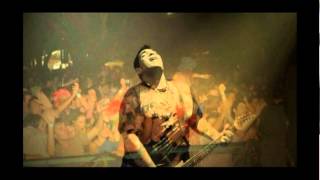 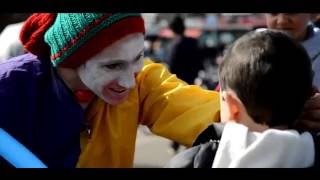 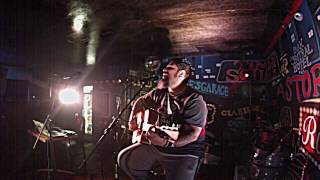 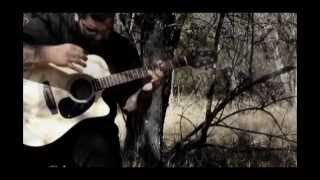 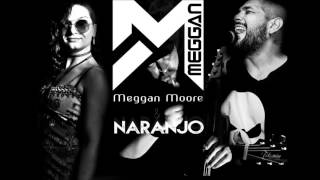 Best Newcomer of the Year 95