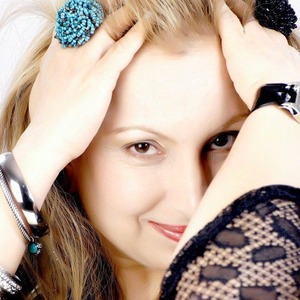 Naila Zaman is a US based Pop Singer. As they say, she has been singing since her childhood. She was part of Pakistan’s famous Musician/Composer Sohail Rana’s Group, in late 70’s. With a master’s degree in, “Management Information Systems,” from State University of New York and working in different companies for several years, Naila Zaman has discovered that, her real passion is music, “Music is my life,” she says.

With a fun loving, respectful, and forgiving (No smoking no alcohol no drugs), personality she says, “I will always be young in my heart, age is just a number, i feel i am only 21, and my life has just begun. Singing is what i do and i love it.”

Naila Zaman has had several concerts in the States. Her debut album, “TUM,” was released in March 2011 in New York by ASW Studios, and is available on cdbaby.com.

She also has had TV interviews on several Pakistani channels. Naila Zaman has had several, web/frequency Radio interviews as well and her songs have played, and are being played on several Radio stations around the world.

Zaman has been singing cover songs by great, Lata ji, and her album songs in past. Now she is focusing on her original pop songs that she recorded at studios in Lahore and USA and some cover songs for her concerts. She has shifted her focus towards pop, and the kind of music that young generation listens to.

Naila Zaman has been a part of Pakistan Music Industry for a few years. Her song, “Sajna,” recorded from AS Studios Lahore, and Music Video directed by Imran Hayat, released worldwide in 2012.

After, “Sajna,” Naila Zaman released another Official Music Video, "Dil Wali Gal," which was released on May 5th, 2013.

The videos of all three songs aired on ARY musik, Oxygen, A Plus and other music TV channels in Pakistan and Toronto, Canada. Her Official song videos, “Sajna,” “Dil Wali Gal,” and, “Aaja Wai Aaja,” can be viewed on youtube, under, "nailarehmani," or "Naila Zaman," channel.

During Naila Zaman’s 2014 tour of Dubai and Lahore, she recorded another song: “Together.” This song was recorded by Sahir Ali Bagga studio in Lahore.

Along with all these activities Naila Zaman plans to tour cities in United States, Canada, United Kingdom, Australia, UAE, Norway, India and other places around the world for concerts, and fashion shows.

Her new song, "JANA," was recorded at Infinitymusicworks records, released with video launch.

Naila Zaman has recently released 8 songs of her 3rd album, "JUDDAI," worldwide. They can be listened to or downloaded, from 24 online sites, including Spotify, Pandora, iTunes, Amazon and Apple music. 8 songs, simple and casual music videos can be watched on her Official Fan Page, www.facebook.com/naila.zaman.singer or on www.youtube.com/user/nailarehmani her YouTube channel. 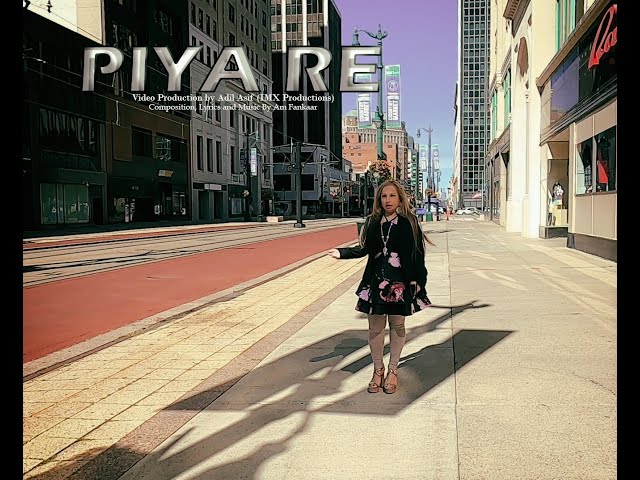 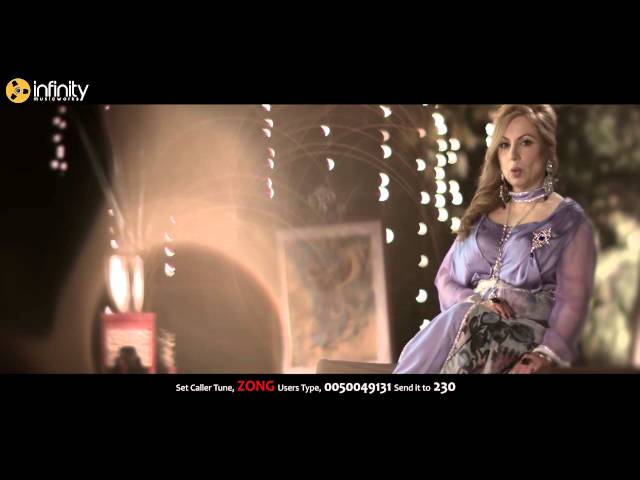 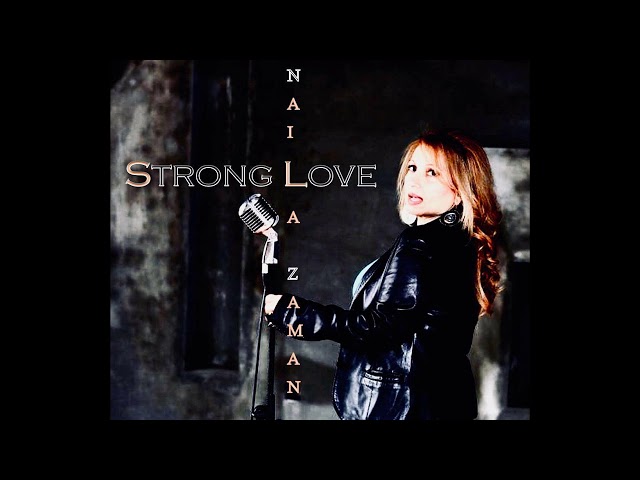 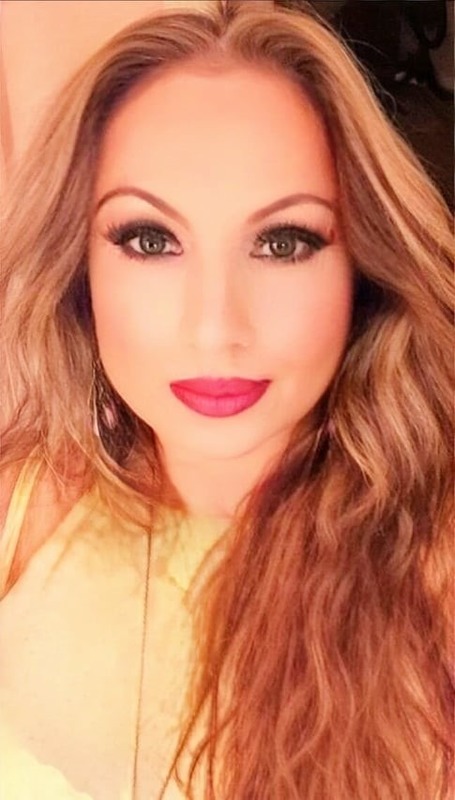 Do you perform outdoors?

Yes absolutely indoors and outdoors both, if outdoors in shade!