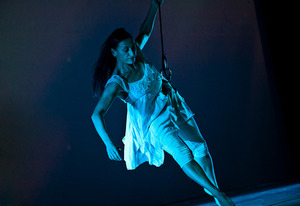 Nadja Issa was born in Vienna, to an Austrian mother and Egyptian father and grew up in Germany and Egypt, she took her first dancing steps at the age of 4 and performed for the first time on stage at the age of 6, in the Ballet "Die Puppenfee".

Whilst performing and dancing, she began to study education at the Goethe University in Frankfurt and graduated successfully, in 1994 Nadja received the "Development of Culture Award" from the State of Hessen, a sponsorship with which, she formed the Dance Theater Company "Tutto Va" and began her creative work as a choreographer and director.

Ever since, Nadja has successfully worked in various fields as a choreographer, director, performer, and dancer as well as teacher and coach for dance and 'on-camera presence', many of her engagements are for German TV stations, including MTV, Pro 7, and Sat 1.

The travel organization Thomas Cook recognized her talent and continues to engage her as choreographer and director for various shows in the vacation resorts of Aldiana. A special honor for her was choreographing the big opening of the new Soccer Arena "Allianz" in Munich.

Nadja has also coached and choreographed various celebrities, including amongst others like Hape Kerkeling, Limahl ("Neverending Story"), The Weather Girls ("It's raining men!"), and Coolio ("Gangsters Paradise")

She calls her work "Art in the air", which continues to be a top favorite, frequently in demand for large events. 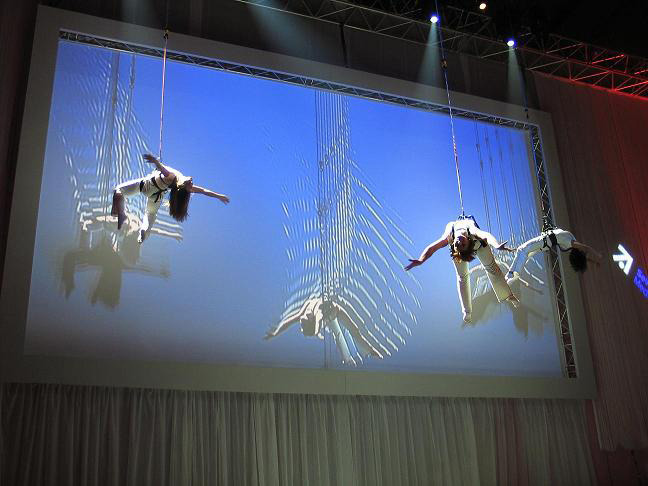 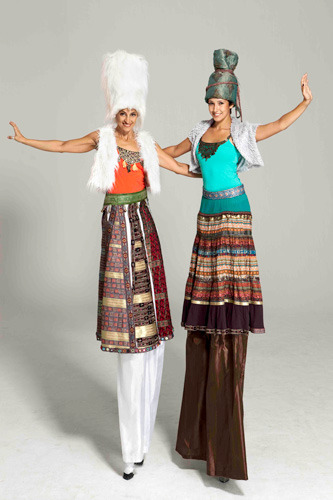 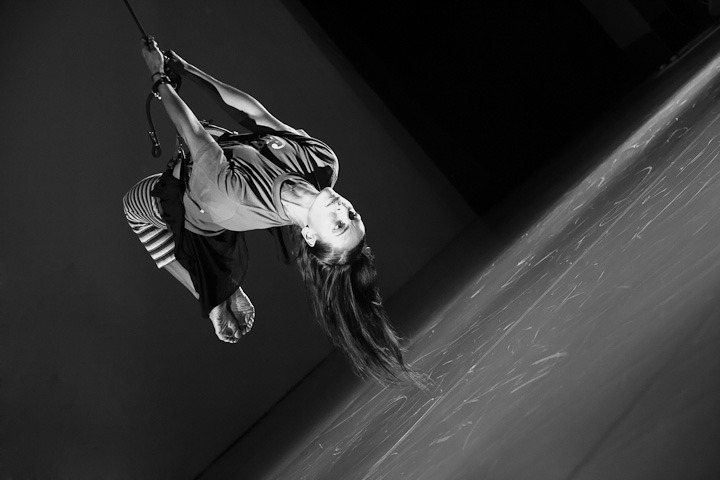