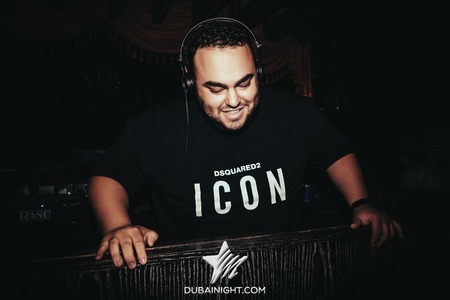 Dj and Producer Nader Razdar was born in Madrid on November 5th 1985. He spent his childhood in Los Angeles (California), going back to Spain to finish his studies in Madrid and now living in Dubai.
His passion for electronic music started in the family business where, with only 14 years old he start playing and experimenting his ability to make the crowd move and transmitting an incredible energy to the dance floor .Then he start working as a Dj and event coordinator in a production company in Madrid and holding parties in different venues .
But his career as a dj starts growing steadly after releasing an important world HIT called ALEGRIA. From there, the most important djs in the world play his track and Nader Razdar starts to get in with the best record companies of the world such as Glasgow Underground, ToolRoom Records, Flashmob Records, Happy Techno Music,Stereo Productions, 303Lovers, Dirty Dutch, Nervous Records, Factomania, Roster Music, just to mention a few.

He work in Dubai 2015 to 2018 Resident DJ of Provocateur Dubai where since its opening, having very highly thought nights with his music and doing warm up's for the best DJs in the world, Solomun, Marco Carola, Sven Vath, Danny Tenaglia, Seth Troxler, Andrea Oliva , Dennis Ferrer, Black Coffee, Ame, Dixon and many more.

Now is the Official Resident Dj at ARMANI PRIVE Dubai in the tallest building in the world.

2019 - NADER RAZDAR PERFORMED IN THE BEST ELECTRONIC MUSIC FESTIVAL IN THE WORLD *TOMORROWLAND BELGIUM* AND IN CENTRAL AMERICA, SAN JOSE COSTA RICA FOR MORE THAN 35.000 PEOPLE. 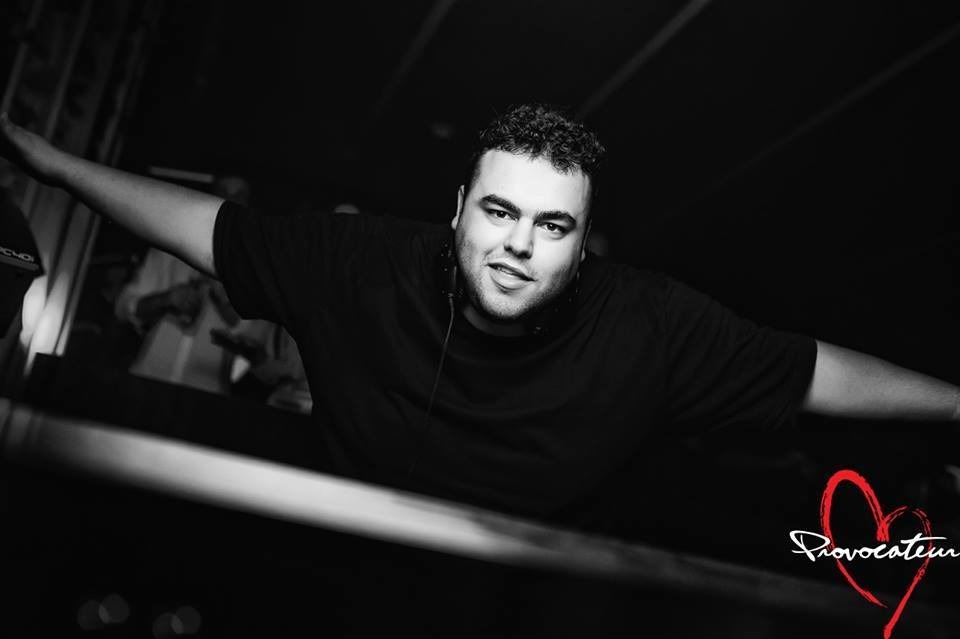 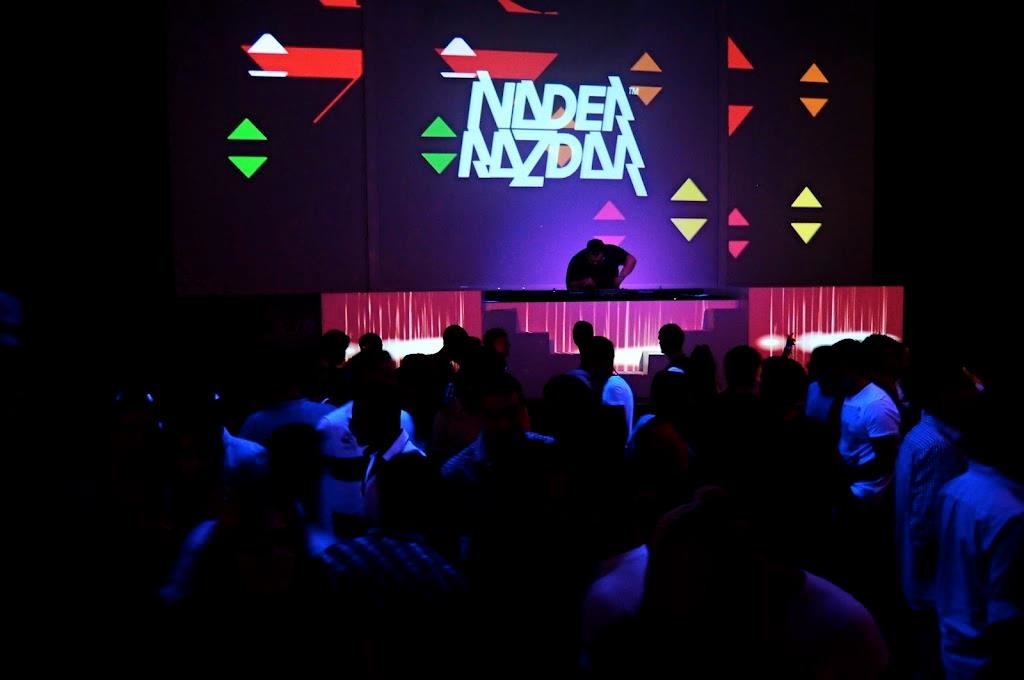 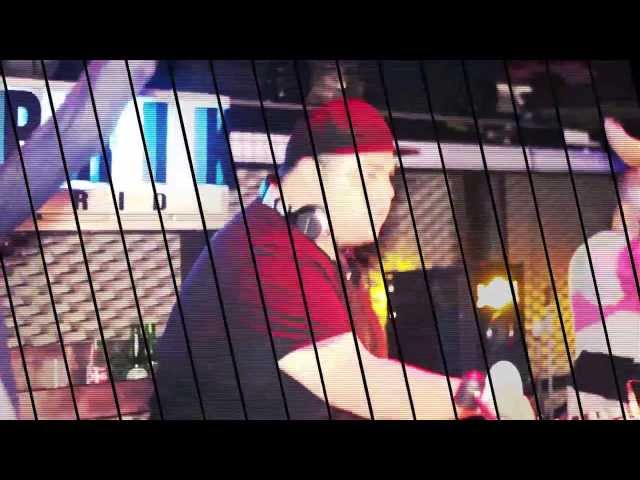 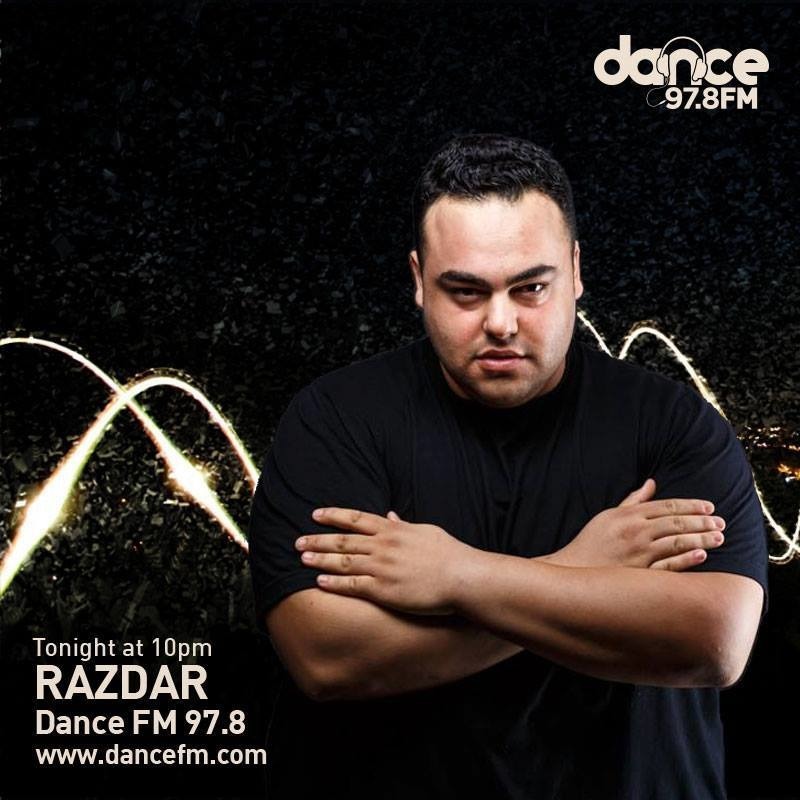