When would you like to book N2L (Nuttin To Lose) ? 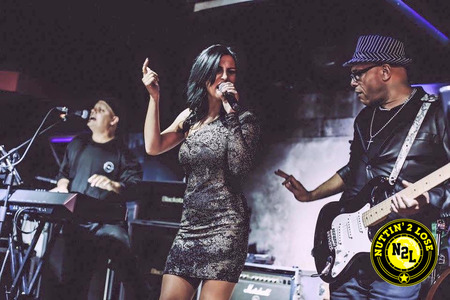 N2L is a three-member Canadian Musical Entertainment Trio (Group), based in Dubai UAE. N2L has references available on request and is currently under contract to Habtoor, McGettigans and Media 1.

The band was originally founded in 2003 by Joseph Maharaj and Julian Brown in Toronto Canada and has transited through several configurations to it’s present offering.

As of 2014, Joseph and Julian have joined forces with the talented Rali Guberska (Rali G), bringing with her a wealth of experience and awesome vocal stylings.

In conjunction with the full time Hotel residency, the Band has also performed at numerous events in Dubai for many esteemed clients: Al Tayer, Linked-In and DHL to name a few.

As of mid 2018, The band has decided to explore the lucrative and professionally rewarding ‘Freelance’ environment, taking their interactive and entertaining act to new heights.

N2L is now a subsidiary of a fully Band owned Fujairah based company, trading under the name ‘Xpat Entertainment’ LLC. 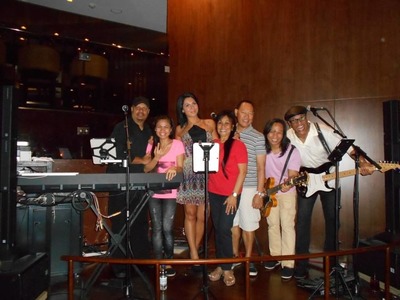 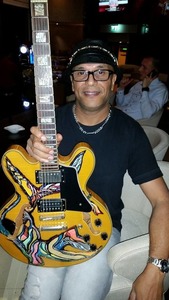 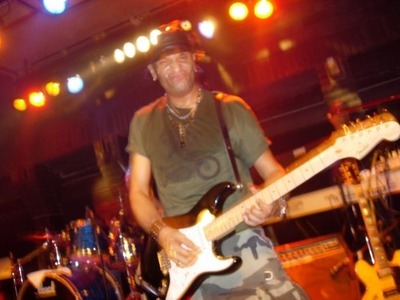 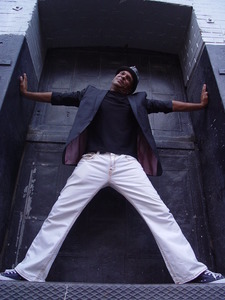 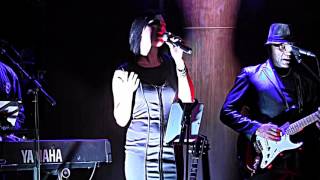 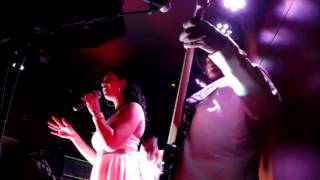 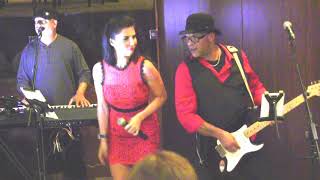 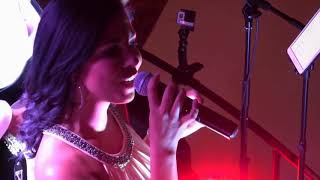