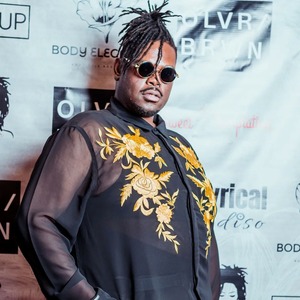 Raised in the city of Jackson Michigan, Robert Love began singing and developing his vocal skills at a very young age. By the time he grew into a teenager, Robert was already teaching adults music techniques such as blending, proper breathing, and singing in three-part harmony.

He has had the honor of performing at the White House before President Bush and the Bush administration, and the pleasure of sharing the stage with the legendary Patti Labelle. His smooth sultry tone and multi-range ability has made him one of the most sought-after session singers in both Jackson and Ingham counties.

Recently, Robert collaborated with the city of Jackson and 9 other artists on a song project titled “Stand Up and Be Counted”, an initiative promoting the 2020 census. Robert wrote and sang the hook for this project.

Robert Love’s original music can be found on Soundcloud and other digital outlets. 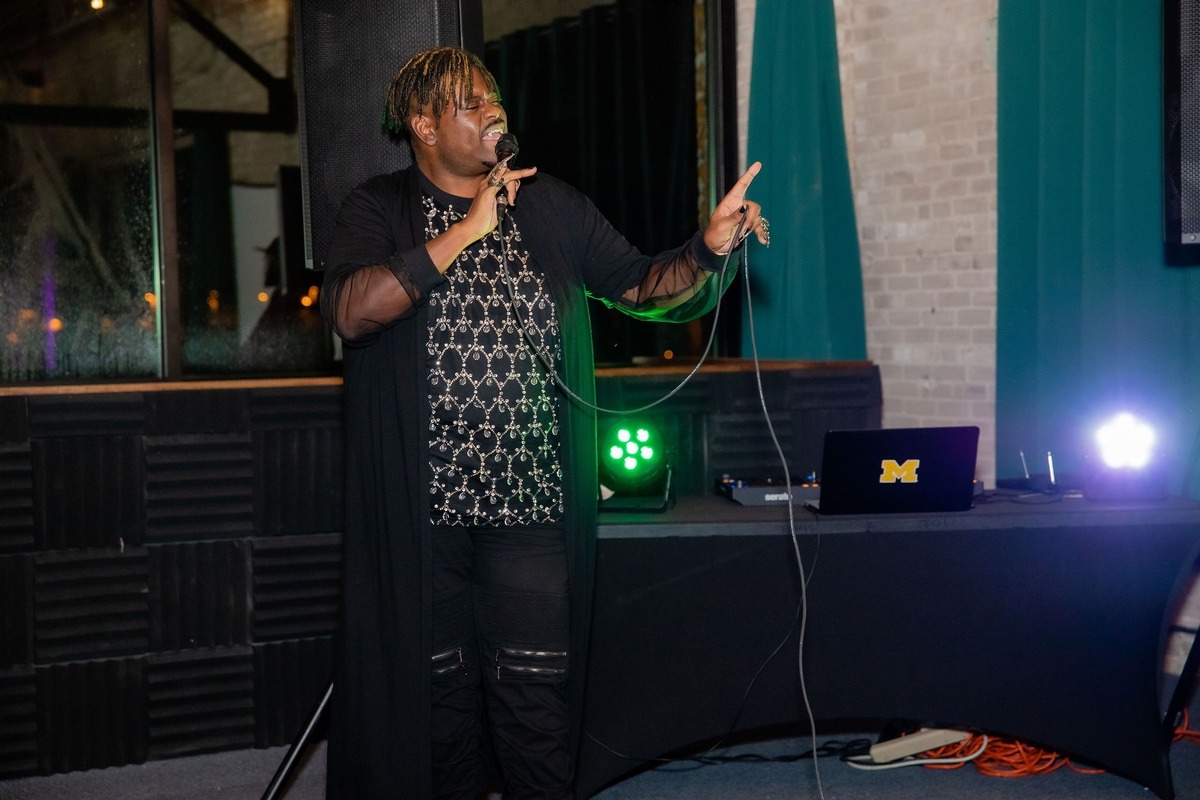 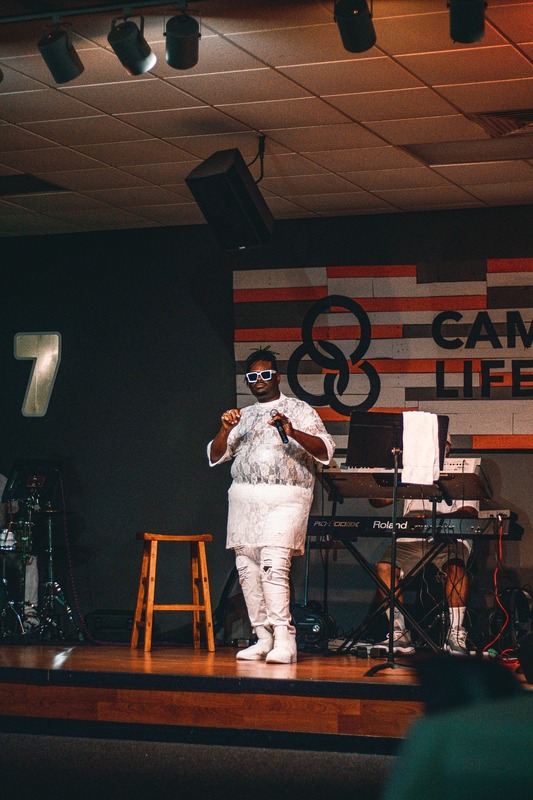 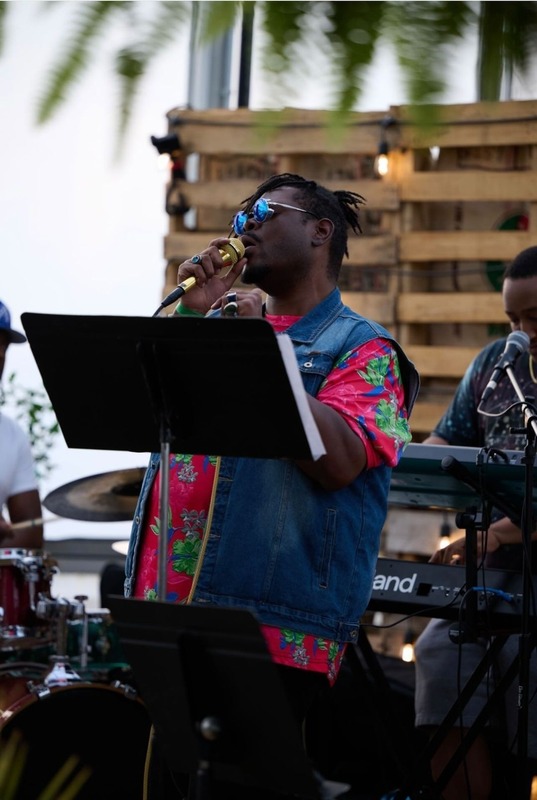 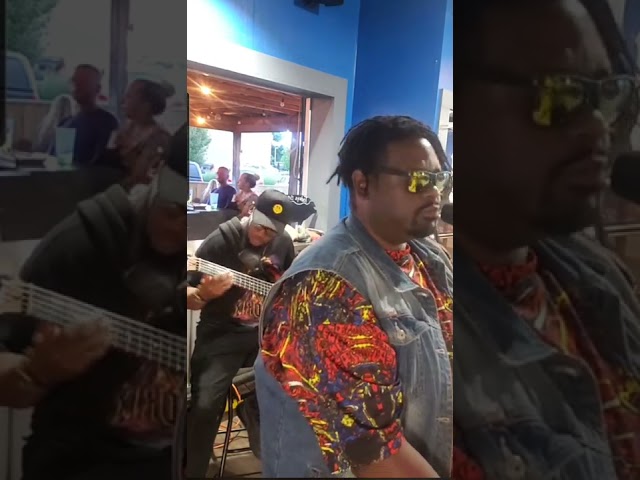