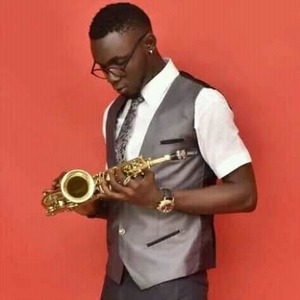 Augustine Ihechi Michael, better known as Mr. Aimz, is a Nigerian Afro-Pop Saxophonist, Hails from Umuahia South LGA of Abia State. A musicologist and an Entrepreneur, Mr. Aimz fondly called "Sax Orakul" has been more of a Stage Performer than a Recording Artist, but he has done a few Afro beats Sax Covers But Has More Features and Collaboration with Music Artists.

Based in Awka the Capital City of Anambra, Mr. Aimz is a known and Skilful & Talented Instrumentalist. His Debut Single Track "Melody" which was an Afro Pop Single, Released in November 2019, as Produced by Popular Mix Unusual from Afro Bank Music, gave him the Award for the Best Afro Pop Artist in the AFRIMA AWARDS (2019).

Known With the Saxophone, But a Singer, Song Writer, Arranger, and Music Director and Teacher. Weddings and Anniversaries are not left out on Mr. Aimz's radar.. he prefers to give people memories on their special dates and Events. 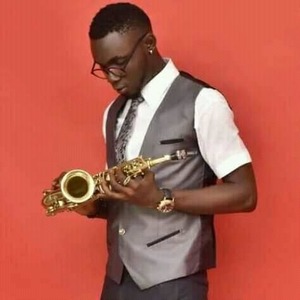 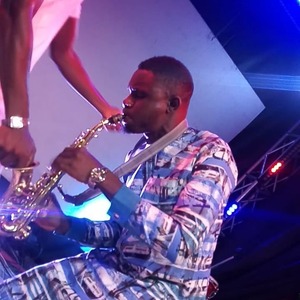 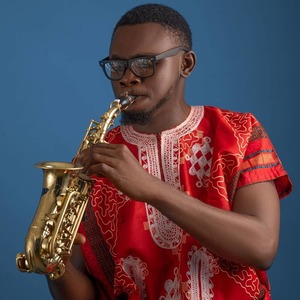 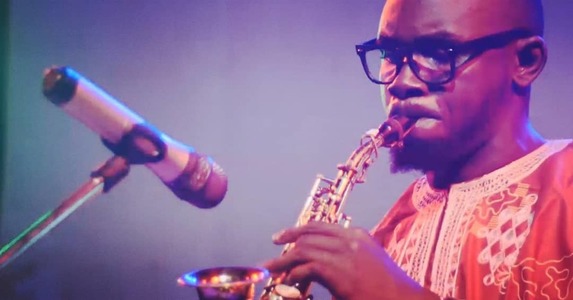 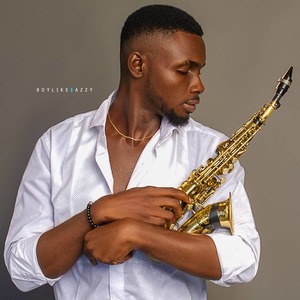 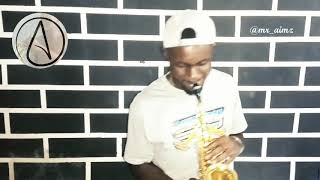 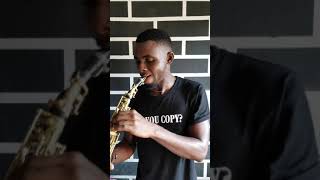 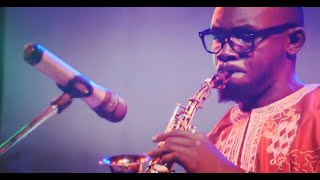 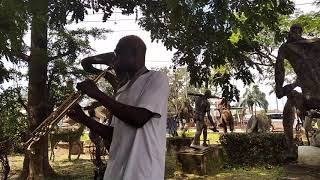