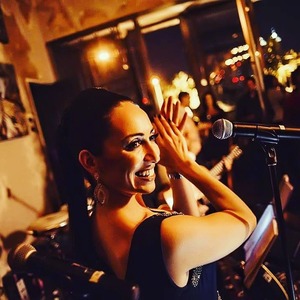 Mozaik Band is composed of passionate musicians who combined their musical their talent and passion to form a musical mix of Oriental and Rumba flamenco Style. The band consist of a lead singer from Chile, accompanied by two guitarist from Lebanon.

Mozaik was founded in Lebanon in 1998 and played in several outlets and venues and managed to capture significant number of fans and followers.

In 1998, Mozaik earned national recognition by wining the international guitar competition, which was organized by MTV music show and was labelled as the magical finger due to their unique sound and guitar playing style.

Mozaik has a rich repertoire of songs arranged in a fusion style to reflect the harmony of the Oriental and Gipsy passion. 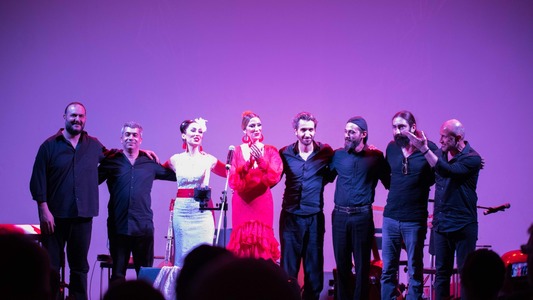 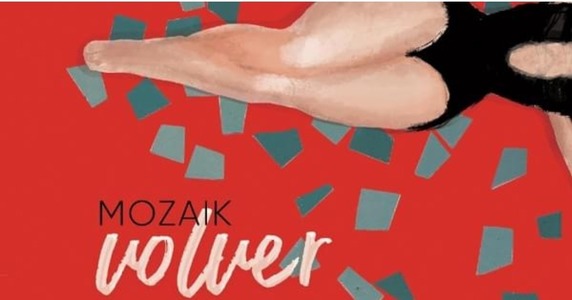 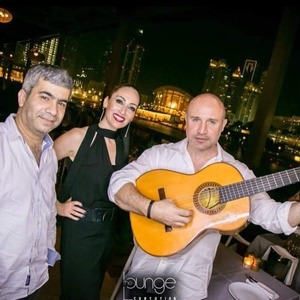 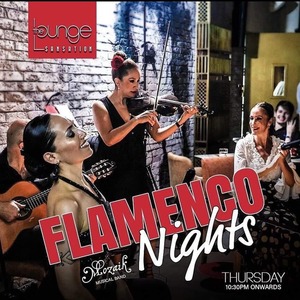 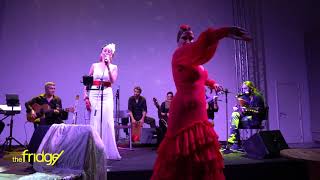 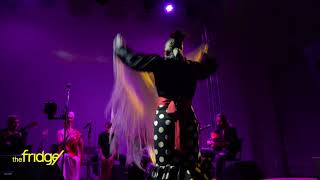 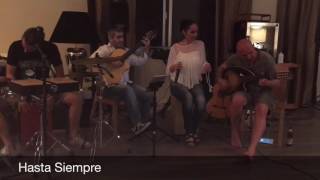 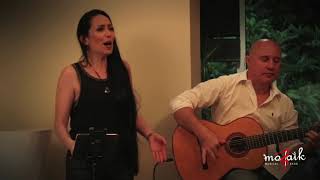 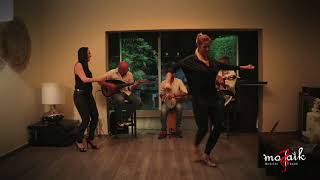 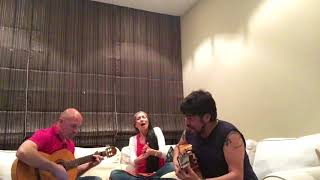