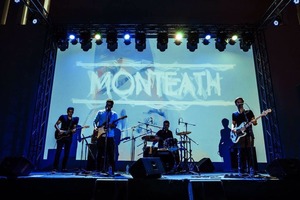 MONTEATH is a 4-piece band based in Dubai, UAE. Mid-2016, Alex and Josh met during a late-night bus ride back from a music festival in Abu Dhabi. Alex had seen Josh performing solo at the festival and imagined that his music had potential in the context of a full band- so he suggested they meet up again soon. By the end of that summer, with a gig opportunity looming, Josh and Alex sought to find a drummer and guitarist. Along came Andrei and Eemon.

MONTEATH is most often likened to Kings of Leon with hints of John Mayer, both of whom are big influences to the band. With a mix of cultural backgrounds including India, the Philippines, Portugal, Germany & Chile, with all 4 members having grown up in the UAE, the band has a variety of influences to pull from towards their music. They perform melodic, groove-oriented original compositions. 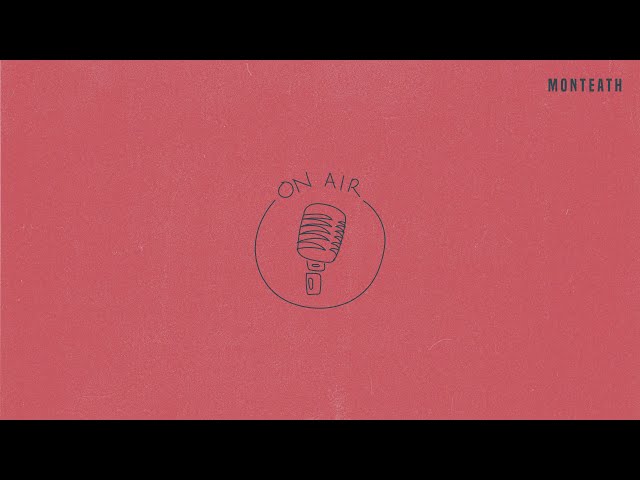 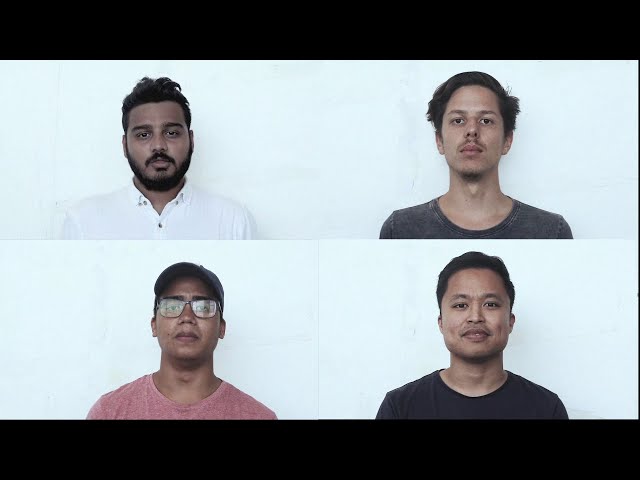 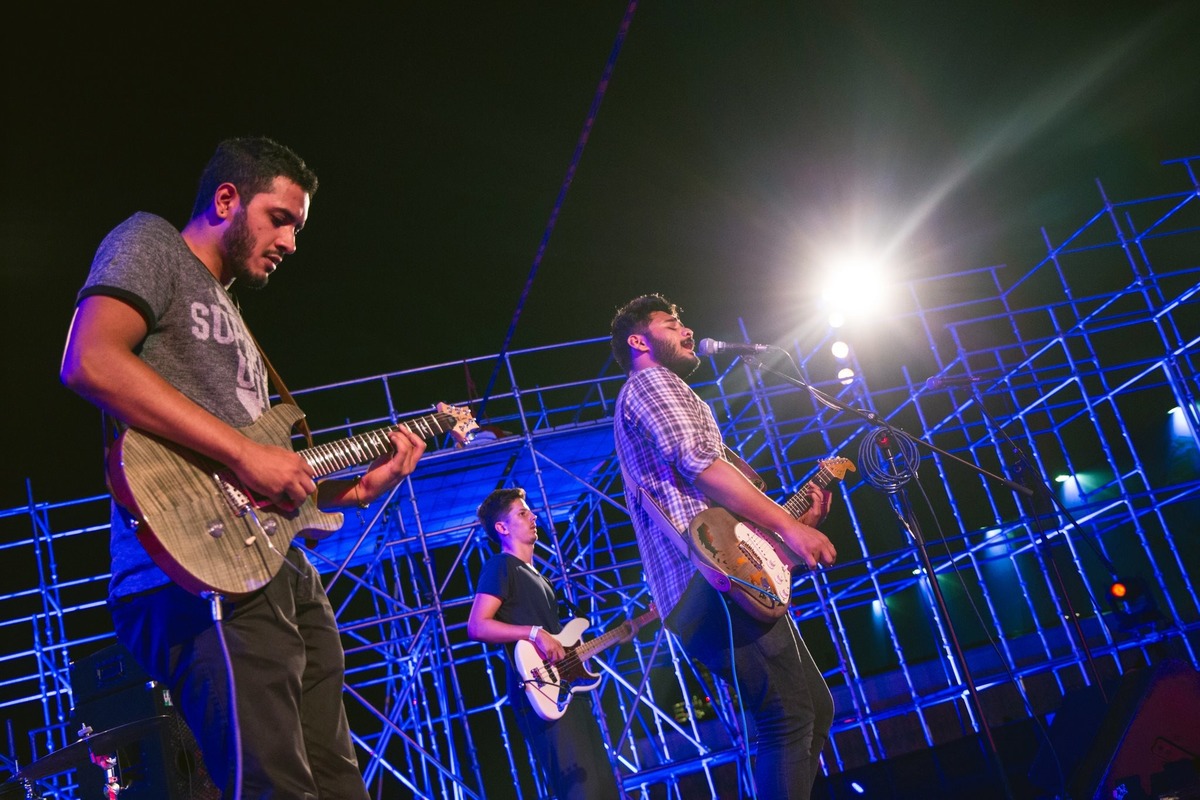 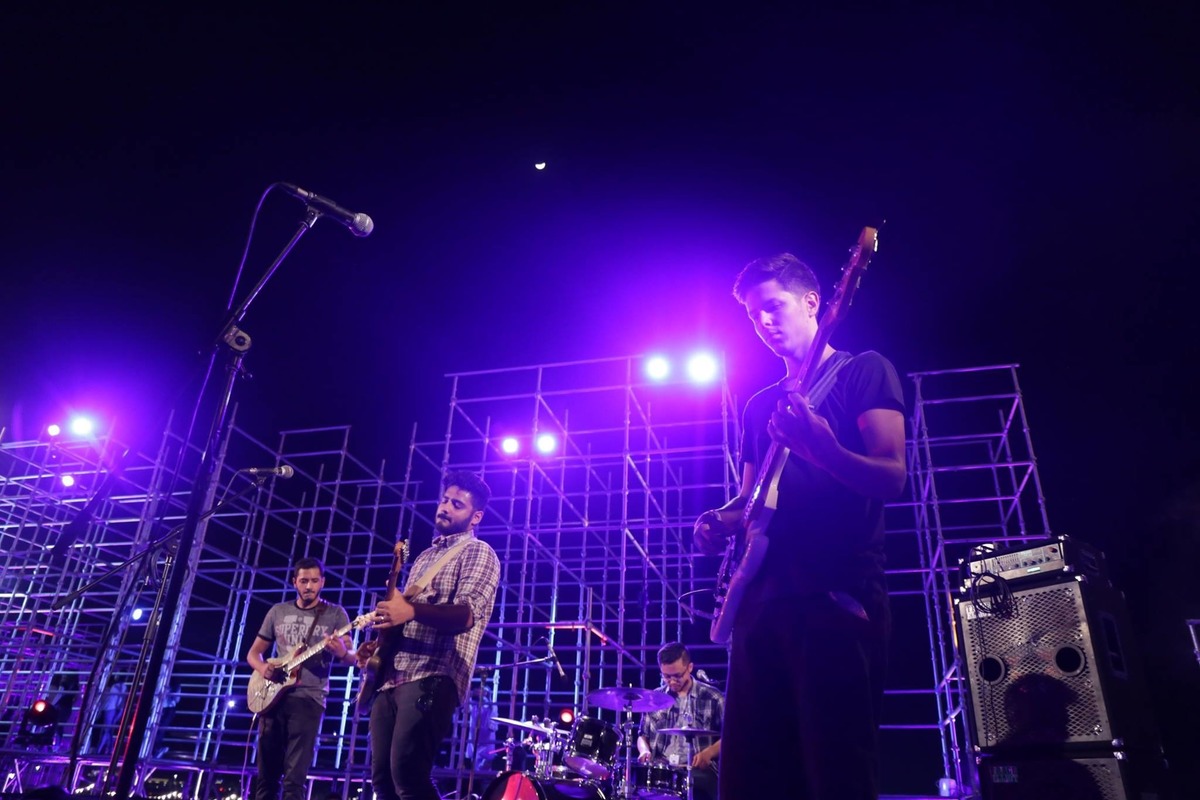