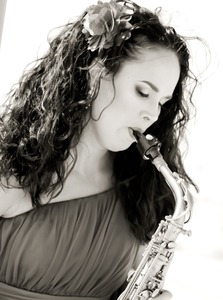 "Monique Hebrard completed her National Diploma in Drama at Technikon Natal in 1999. During this time Monique was involved in both experimental and commercial productions, including: Funny Thing Happened On The Way To The Forum, Macbeth, Dance Dramas & Student Prince.

Monique has both a vocal and instrumental musical background. As a singer, she trained with Suzi Stengal and the late Eve Boswell. Her playing talents include saxophone and percussion.

Monique has undertaken musical contracts in Cyprus, the Ritz Carlton Bahrain and several Intercontinental and Kempinski hotels in the UAE. Events in the UAE included: the Dubai Jazz Festival, the Dubai Film Festival, singing and playing saxophone for the Dubai Philharmonic Orchestra at the opening of the Westin Hotel, video and live performance for the BMW X6 launch at the Emirates Palace, Abu Dhabi, and regular gigs at the Novotel Blue Bar, Radisson Media City and Al Bustan Rotana Double Decker.

She performed in Sydney, Australia through 2013 and 2014 before returning to the UAE in September 2014. Monique is available for freelance performance, music and theatre engagements." 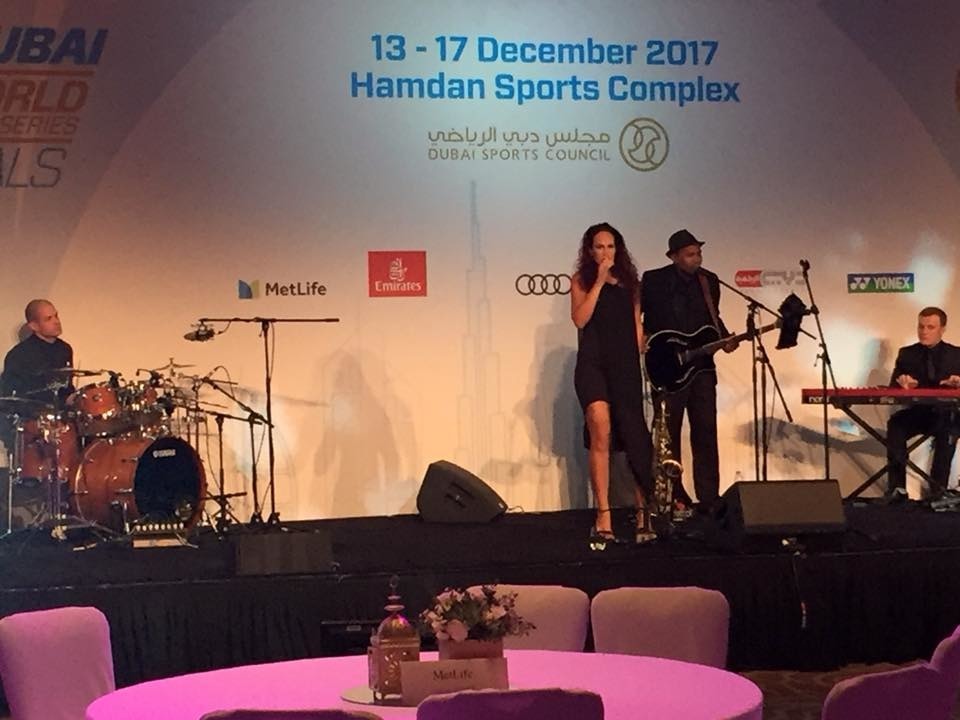 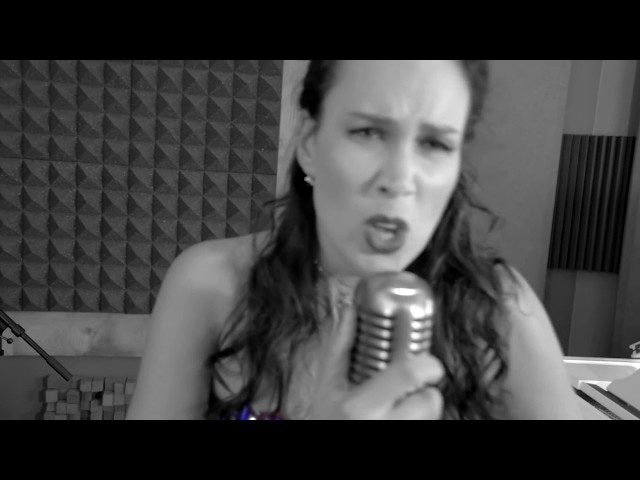 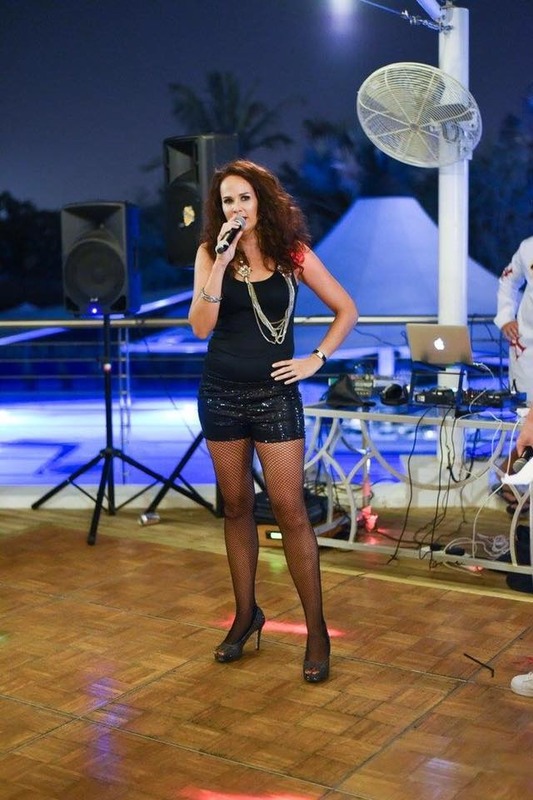 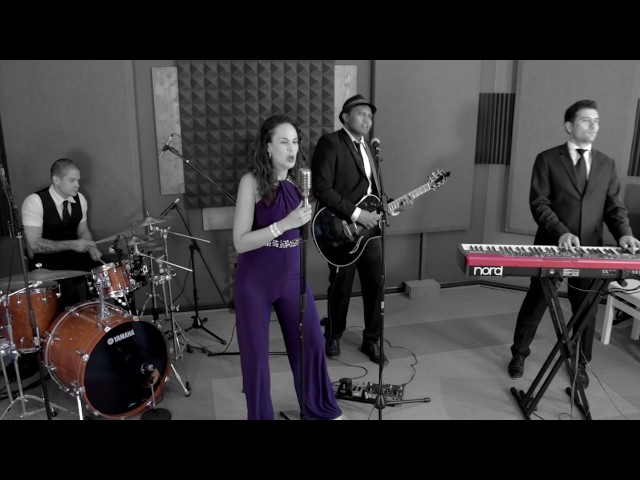 Monique was charming and lovely and ad-libbed perfectly. She managed to get a “Happy Birthday “ accompaniment in when the birthday girl arrived and for the cake with perfect timing. I don’t know how she did it!

All went perfect, We were very happy 🤗💫, Thank you very much 🙏🏻