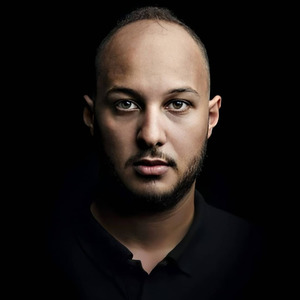 At first, he began learning music at the age of ten, in 1998, at the "Conservatoire de musique d "Alexandrie" in Alexandria through private courses, when he reached the age of fifteen, in 2002, he joined local ensembles for Arab music of the city of Alexandria under the "Ministry of Culture" to acquire the skills of oriental singing.

In 2011 he started working as a soloist with the Ensemble for Arab Music at the "Opera House" in Alexandria. In the same year, he founded his band with a group of musicians called "Wasla Band", to write his own songs and to present oriental rock fusion music with an Egyptian flavor.

He has also performed covers for international singers in English, Spanish, Portuguese, French, and different Arabic dialects, his performances were solo shows or with bands, as "Caravan Band", for entertainment parties, weddings, and public events in places like bars and hotels such as:

He had more than 200 live performances, including 44 live shows with his band "Wasla" in both local and international shows, like participating in the "Euro-Med Youth Expo" in Cyprus 2012.

The Agora Foundation produced an album for the band after participating in a competition for young musicians. The album was titled "Ghani" (sing) in 2013.

By the end of 2014, Afran participated in a musical workshop by Fathi Salama, a composer, distributor, producer, and pianist, who was the only Arab artist to win the Grammy International Music Award in 2004. Fathi Salama is also a recipient of several other awards like the BBC award in 2004 and the Cairo International Film Festival in 2000.

He also taught music to children at the British School in Alexandria in 2017. He was also teaching music as volunteer work for physically disadvantaged children in poor areas of Alexandria and Cairo.

Afran can play the guitar and has been using it for composing his songs for 11 years. Also, Afran plays the piano and uses it for teaching music to children in the schools he worked at. Recently Afran found interest in the xaphoon to discover new sounds using wind instruments and uses it to prepare himself to play more wind instruments, especially the saxophone.

Afran has been studying Music Theory to prepare himself to appear in front of the Trinity College London examination board, to be able to enter their diploma program. 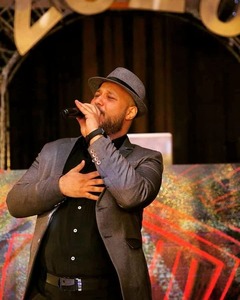 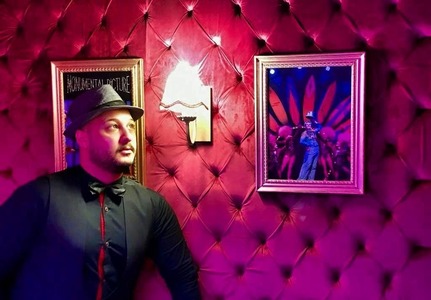 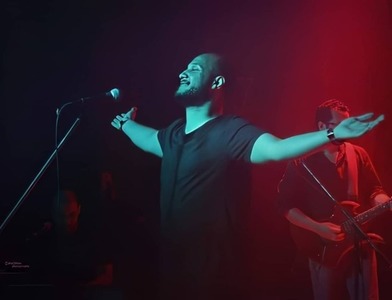 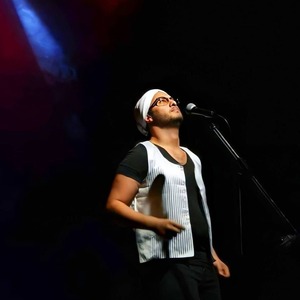 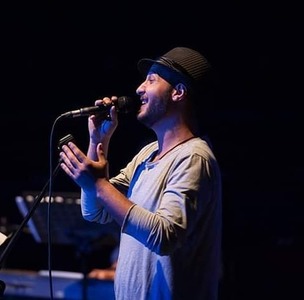 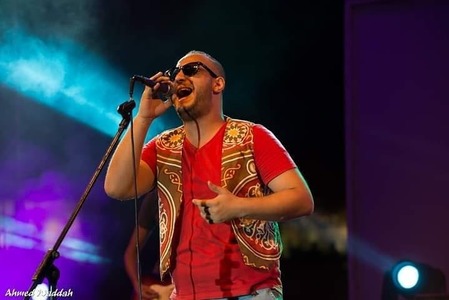 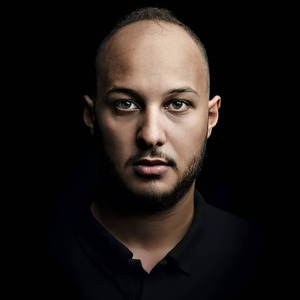 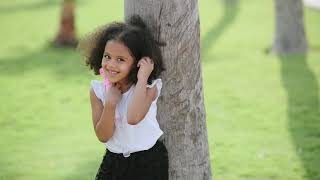 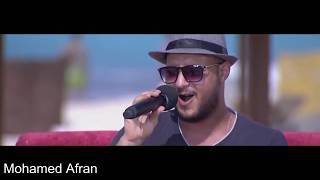