Moein Al Bastaki is the UAE’s best-known magician and illusionist. In only a few short years he has established a reputation across the Middle East as a talented and respected magician, illusionist, mentalist, and entertainer.

Moein’s interest in magic goes back to the age of six, when his grandfather performed a coin trick for him. At that very moment, the art of magic captured a little boy’s imagination and soul.
Over the years his passion grew, and with support and encouragement from friends and family, Moein continued to pursue his dream of becoming a famous magician.

Prodigious study and communication with older magicians has extended Moein’s understanding over the years.
Extensive reading combined with numerous performances enhanced both his skill and self-confidence.

THE HERE AND NOW

Moein has solved the inner secrets of stagecraft: the ability to quickly establish and maintain contact with an audience. His performances are all about magical moments which thrill spectators and exceed their expectations.
His unbelievable talent, combined with a natural charm and an undeniable stage presence lead to a magical, mystical performance that shocks and fascinates his audience, leaving them asking for more. 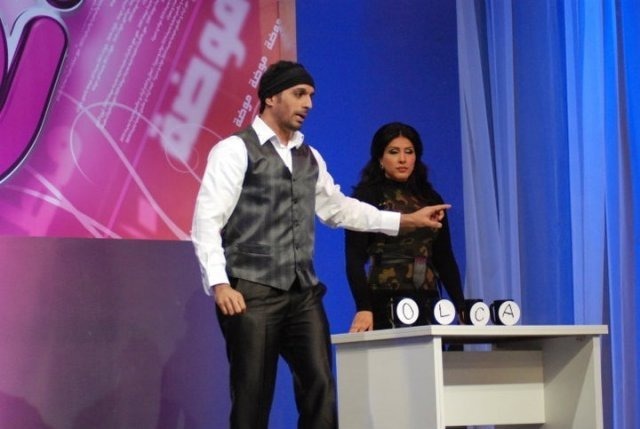 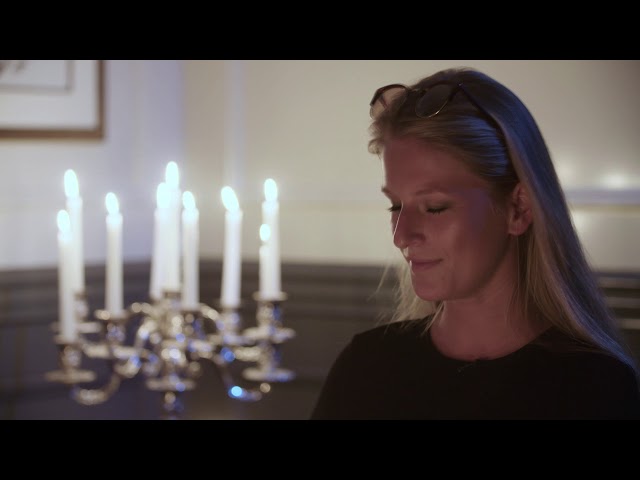 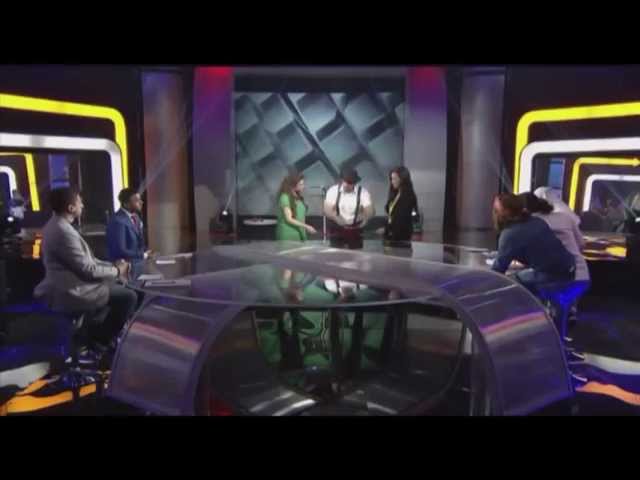 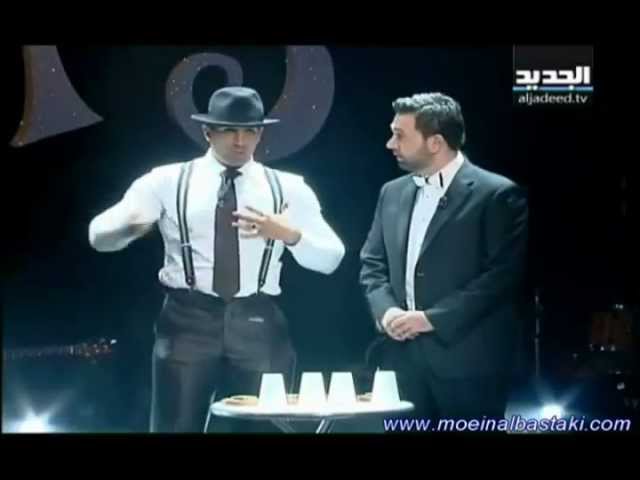 Performed for over 100 celebraties worldwide.

Performed for over 85 famous corporate brands.