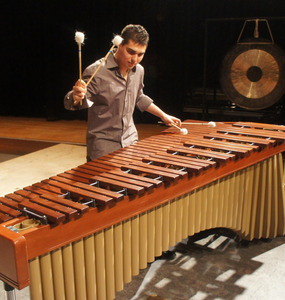 Mishel Taufik started to play music at the age of seven. He was a member of the National school of music and art in the city of Pleven (Bulgaria)His first instrument was a piano and soon he realised that he wanted to be a percussionist.

After one year of playing piano he started to take lessons in Xylophone, marimba, snare drum and orchestral percussion. After many years of playing in ensembles and solo performing playing marimba was in his most interest.
In 2008 he decided to continue his studies in the National music school in Sofia Bulgaria. In this school he was a member in the school orchestra and played in many concert halls such as:

Bulgarian Hall In Sofia, National castle of culture Sofia and Santa Cecilia Roma Italy. In this period he won several solo competitions which gave him the opportunity to have a solo recital in San Daniele Italy.After when he finished his education in the secondary school in Bulgaria he was accepted in the Royal Conservatory in The Hague Holland. He studied there from 2009 till 2013 and graduated his Bachelor degree for percussion and a minor education. His percussion teachers were:Hans Zonderop, Fedor Teunisse, Luuk Nagtegaal, Peppi Wiersma en Ali N’Diaye Rose. During his studies he played with the Conservatory orchestra and he had many concerts in many cities in Holland such as: Concertgebouw Amsterdam, Muziekgebouw Amsterdam, Anton Philipszaal Den Haag & etc.

He participated in many projects with ‘Slagwerk groep Den Haag’ Slagwerk Den Haag is famous in contemporary percussion music and his teacher (Fedor Teunisse) is the main player in the group. 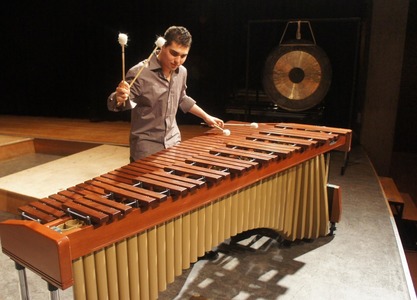 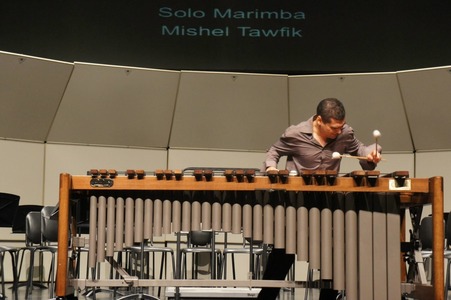 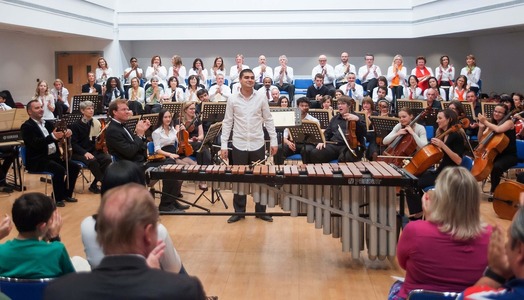 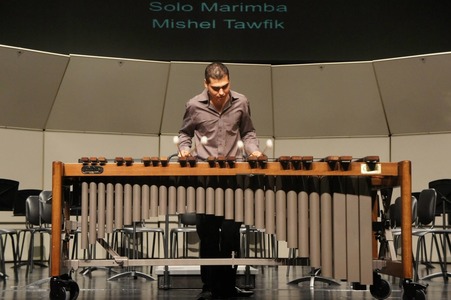 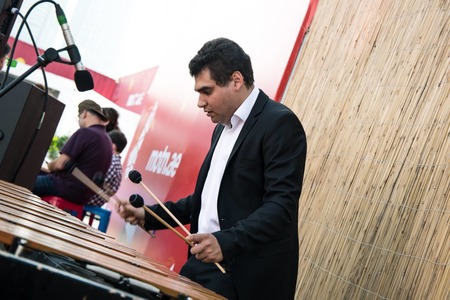 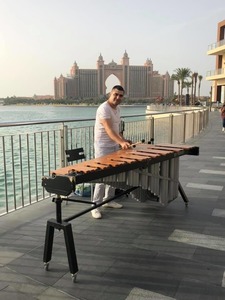 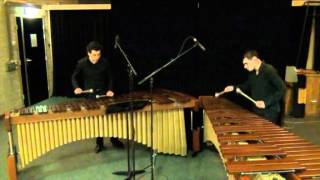 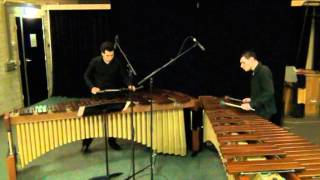 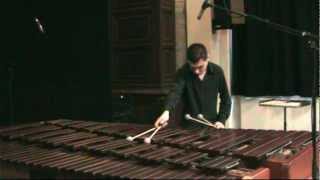