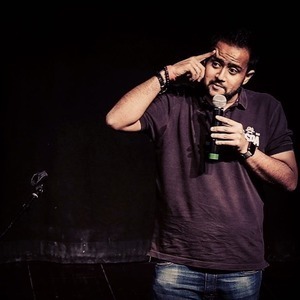 Miqdaad Dohadwala is one of Dubai’s top comedians and producers. His one-hour special ‘Log Kya Kahenge’ was shortlisted at the Masala Awards in ‘17 as one of the best live desi events of the year. He has won multiple competitions and has performed at almost every venue the UAE has to offer.

As one of the UAE’s foremost comedy producers and comedian, his collective puts up close to eight shows a month featuring some of India’s biggest comedic talents. He has set the stage and opened for India’s greatest comics including Zakir Khan, Vipul Goyal, Atul Khatri, Jaspreet Singh, Karunesh Talwar, Kenny Sebastian and more.

A corporate favorite, Miqdaad has performed for Fortune five hundred companies and even a wedding or two.

He was invited to participate at the first season Comicstaan for Amazon Prime in India where he performed his best five for screening on the platform. (Only 3 seconds of which made the cut though) :(

In addition to which he was recently on Star Sports for #SillyPointLive a comedy show that was broadcasted before the India and Pakistan cricket match for a billion people!

In India Miqdaad has performed at the Comedy Store and the tuning fork for audiences that love his incredible wit, inimitable style and ruthless heckler takedowns. 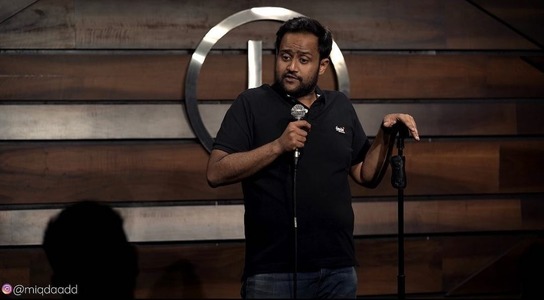 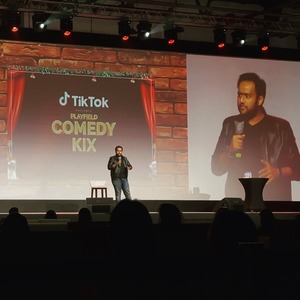 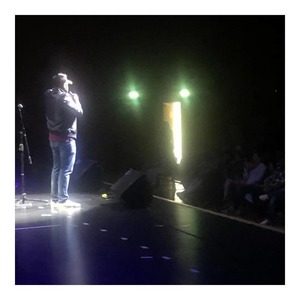 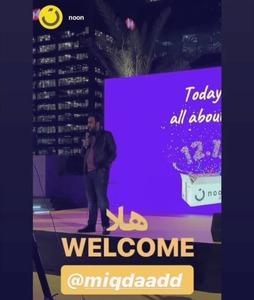 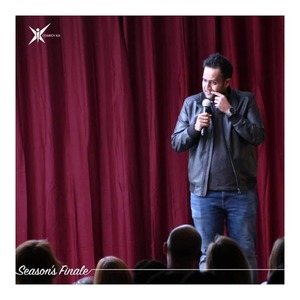 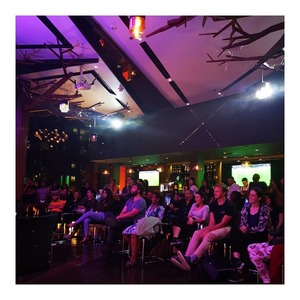 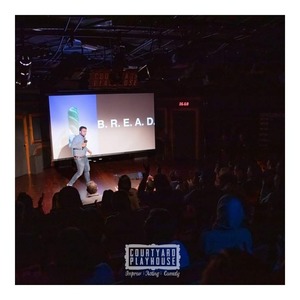 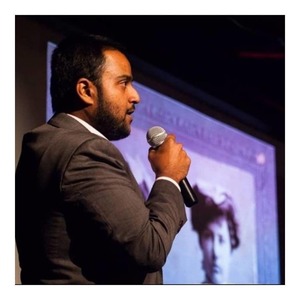 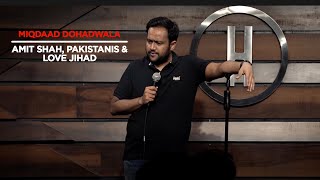 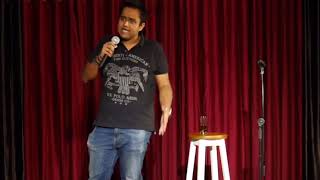 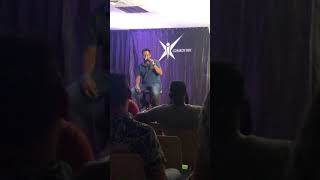 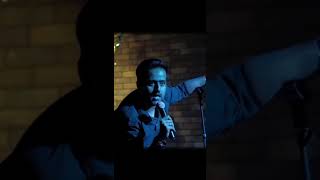 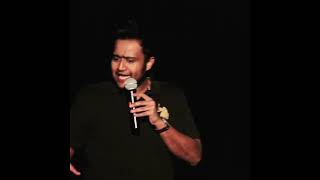 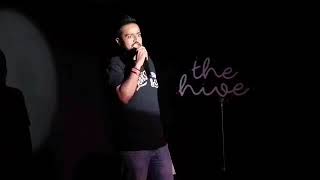 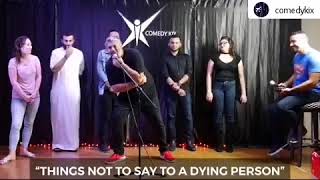 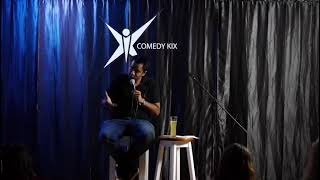