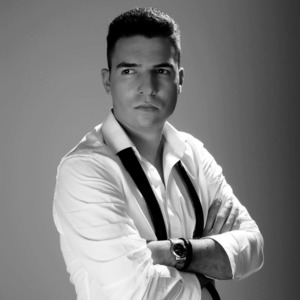 Milan Bujaković was born in Belgrade (in former Yugoslavia, today Serbia) in 1987.

He has been a professional singer for fifteen years. As a pop/rock/jazz singer, he performed in many events such as corporate celebration parties, weddings, birthdays, club performances, TV shows, festivals and competitions in many countries all over Europe.

As the son of a diplomat parents, he has traveled a lot around Europe in his childhood. He used to live with his family in many countries such as Argentina, Italy, Macedonia, Croatia, Austria, Bosnia and Herzegovina.

During that time, Milan changed three elementary schools. First and second grade in Rome, from third to the seventh grade in Pančevo (Serbia) and the last two years of elementary school he finished in Skopje (American school Macedonia).

He earned his High school diploma in Pančevo, the city in which he grew up. Since he was a small boy, Milan loved to sing, act, imitate and entertain others. When he was sixteen years old he won the first price for amateur competition for young talents.

After that he became a professional singer, than he has participated and won awards at many singing competitions.

Some of those are:

Since then, he has performed with his band all over Serbia and Europe.

2013/2014 - BIG TOUR OF THE BALKAN REGION - Performed with the band in over 150 cities all over the Balkan states (Serbia, Montenegro, Bosnia and Herzegovina, Croatia, Slovenia, Macedonia, Greece, Romania and Bulgaria)

He also records his songs and videos.

He is a member of the "Association of Jazz, Pop and Rock Musicians of Serbia“. 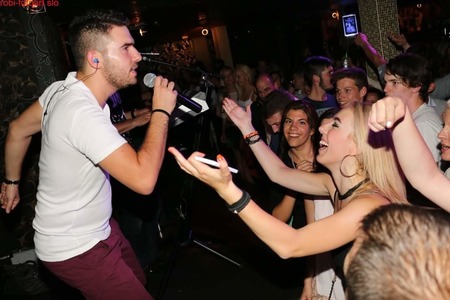 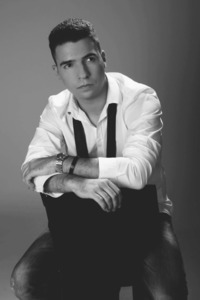 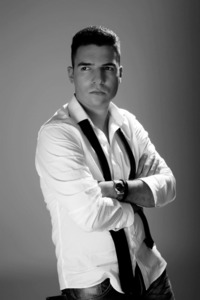 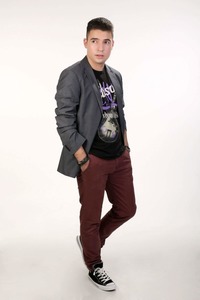 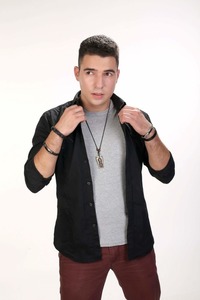 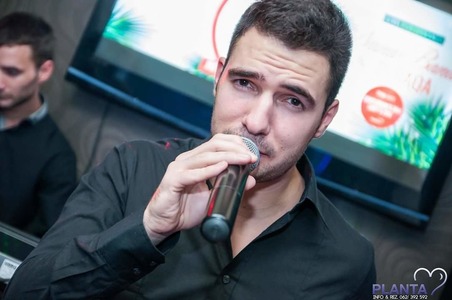 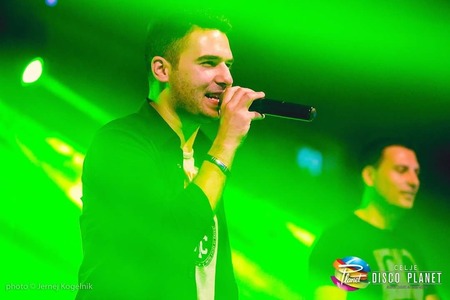 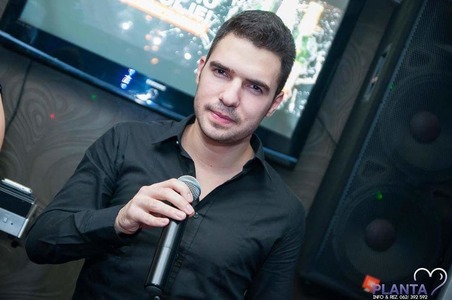 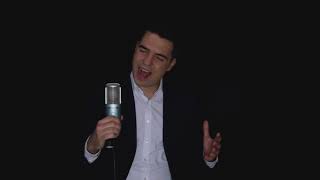 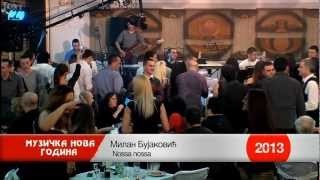 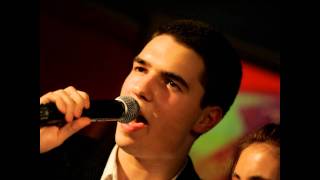 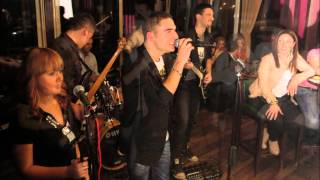